A New Deal On Lifesaving Drugs 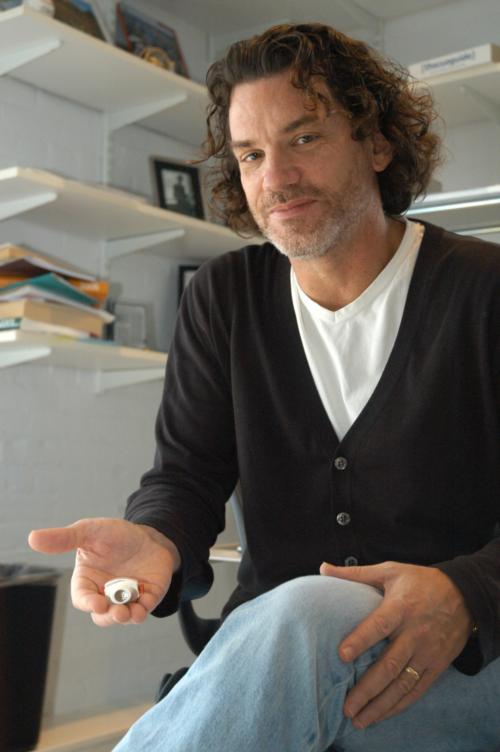 ‘Research for $ale’ is an examination of the process known as "tech transfer," by which innovations move from Harvard’s labs to consumers and patients across the globe. It is funded by the Christopher J. Georges Fellowship, an annual grant awarded to journalists on the staff of The Crimson and administered by the Nieman Foundation for Journalism. The fellowship supports investigative projects that exemplify Chris Georges’ commitment to in-depth reporting on issues of enduring social value and the human impact of public policy.Chris Georges ’87 was an executive editor of The Crimson and a magna cum laude graduate of the College. As a reporter in The Wall Street Journal’s Washington bureau, he covered politics, economics, and budget issues. Three of his stories on the welfare system were nominated for a Pulitzer Prize in 1997. Georges also served as editor of The Washington Monthly and worked at CNN, The New York Times, and The Washington Post. He died in 1998 at age 33 from complications related to lupus.