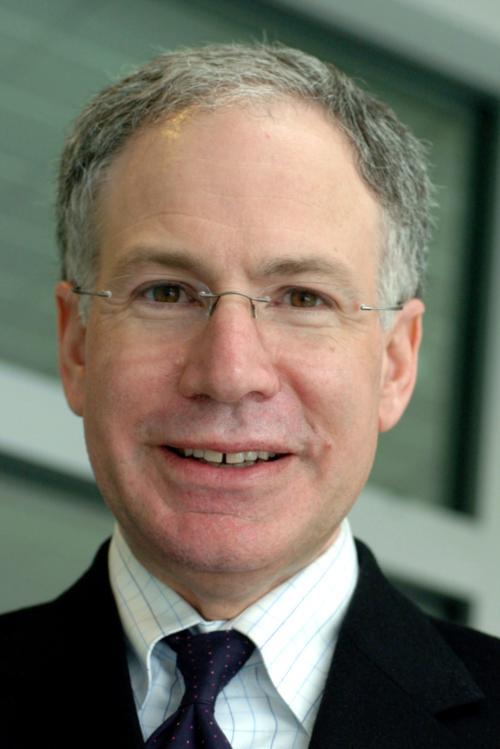 Harvard science historian Allan M. Brandt has been selected as the next dean of the Graduate School of Arts and Sciences, according to a draft of an acceptance letter obtained by The Crimson.
By Samuel P. Jacobs, Crimson Staff Writer

Harvard science historian Allan M. Brandt said yesterday that he has been selected as the next dean of the Graduate School of Arts and Sciences.

No formal announcement was made, but Brandt confirmed his selection in a brief telephone interview after The Crimson reported on the pick on its Web site. “I’m not going to have a comment until Dean Smith releases his formal announcement, which I expect to be soon,” Brandt said, declining to comment further.

Brandt enters an office that has a rocky recent history. In February 2005, anthropologist Peter T. Ellison resigned from the post, protesting what he saw as dishonest behavior by former Harvard President Lawrence H. Summers. This past spring, outgoing dean Theda R. Skocpol abruptly resigned from the position as well after her candidacy for the Faculty of Arts and Sciences deanship appeared to falter.

The Crimson yesterday obtained a draft of Brandt’s acceptance message.

“I am enormously honored to assume the leadership of the Graduate School of Arts and Sciences at this very exciting time,” Brandt wrote in the message. “Graduate education is an absolutely essential aspect of the University’s deepest values and commitments. I very much look forward to working with the faculty, as well as Dean Smith, Provost Hyman, and President Faust to assure that our exceptional graduate programs remain a source of great innovation and creativity.”

Brandt, on leave this fall, served as chair of the Department of the History of Science from 2000 to 2006. He has a joint appointment in FAS and the Harvard Medical School. Brandt is also a popular author. His most recent book, “The Cigarette Century,” was a New York Times bestseller.

Trained at Brandeis and Columbia, Brandt is best known by undergraduates for a popular Core class on medicine in American society.

In an interview with The Crimson last week, FAS Dean Michael D. Smith said the selection of a new dean was essential to the University’s planning.

“Feel free to write whatever it is you want to write, but don’t write anything that will make people start to question that they want to take the job,” Smith said. “We absolutely need people to take this job.”

Skocpol highlighted the difficulties of the job in a speech at yesterday’s Faculty meeting. “The graduate school deanship is not one that has a lot of money bags in the corner of the office,” she said. “It isn’t one that carries the greatest powers, but it allows its incumbent to learn about the exciting ideas and research and to meet the stellar faculty and graduate students across all of the divisions.”

Ellison said in an interview last night that Brandt was well suited for the job.

“I think Allan Brandt is terrific, and I think he is a super choice for this position,” Ellison said. “He also has the warmth, collegiality, and leadership qualities that are necessary to help the institution move forward in new directions.”

Skocpol declined to comment about Brandt’s selection last night. Last weekend, she told The Crimson that “the graduate dean has to be curious and excited to learn about research and learning and faculty and student life in may different fields.”

It was not clear when Brandt will take over the deanship. A spokesman for the Faculty of Arts and Sciences, of which GSAS is a part, did not return a phone call seeking comment last night.

—Christian B. Flow contributed to the reporting of this story.