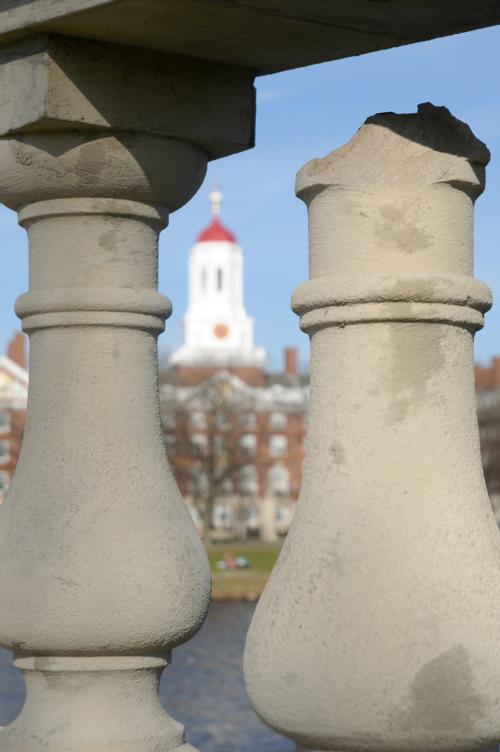 Leaders of the Faculty of Arts and Sciences announced this week that Harvard will embark on the largest renovation of its upperclass Houses in the history of the University, a project whose total costs could come in at over $1 billion.

The 15-year capital renewal effort, which could begin as early as 2011, will completely restructure the internal architecture of the Houses, beginning with the oldest. Harvard’s nine River Houses and three Quad houses are between 38 and 112 years old.

A 50-person committee will begin working this month and is expected to issue recommendations about the future of the House system in December of this year. Students, faculty, and staff will work in conjunction with the project’s architects, the planners for the University’s Allston expansion, and representatives of campus groups to iron out the details of the plan that will closely impact undergraduate House life.

The committee will be composed of three subgroups: residential living space, House life, and academic and social space. A broad steering committee will coordinate each subgroup’s final recommendations.

Einhorn Yaffee Prescott (EYP) Architecture and Engineering, a firm that has worked closely with Harvard to evaluate the current conditions of the House system, will have representatives serving on the committee. EYP is responsible for numerous projects, including the construction of the Lamont Cafe and Harvard Business School’s Hawes Hall, as well as the massive 1997-2004 renovation of the Widener Library.

Last summer, a full assessment of four Houses—Dunster, Leverett, Lowell, and Mather—was completed by EYP in conjunction with GLC Development Resources, a real estate consulting firm. Findings from the evaluations were presented at yesterday’s meeting of the Committee on House Life.

Dean of the Faculty Michael D. Smith said at Tuesday’s Faculty meeting that Harvard will spend “over a billion dollars” to renovate the undergraduate Houses, adding yet another commitment to the University’s multi-billion dollar construction tab for the next half century.

The renovation and renewal of Harvard’s existing infrastructure already accounts for 40 percent of the University’s capital expenditure, according to the most recent financial data.

But special projects like the Allston expansion and renovations to the library system and art museums require special funding efforts, which range from fresh campaigns for donations to increased spending from Harvard’s $35 billion endowment.

While the University currently sets aside a half of one percent of its endowment in a special fund for the expansion into Allston, there is currently no such funding arrangement for the House renovations.

Quincy House master Lee Gehrke said that the number is reasonable given the extent of the expected renovations.

Harvard’s plans include completely tearing down the inside of the Houses in order to modernize the interior layouts while maintaining the historic exteriors.

“[Gutting is] always much more expensive or at least close to being as expensive as compared to just tearing it down and rebuilding it,” he said.

Princeton spent $100 million constructing Whitman College, one of its six residential colleges, in 2007. Yale has been in the midst of a long-term renovation of its 12 residential Colleges that has cost hundreds of millions of dollars and lasted over 19 years.

Nelson said a key component of the committee’s planning will be to find enough “swing space,” the temporary residences for students who are displaced during the House renovations.

University President Drew G. Faust has mentioned the possibility of constructing an additional House to accommodate such students.

“We’re just trying to figure out what would be the logistics, and then at some point, we’ll get to a real assessment of how to pay for it,” Faust said in a March interview.

The committee’s recommendations, along with a financial plan, will be presented to the president and the Harvard Corporation, the University’s highest governing body, in December.

—Staff writer Abby D. Phillip can be reached at adphill@fas.harvard.edu.

—Staff writer Charles J. Wells can be reached at wells2@fas.harvard.edu.