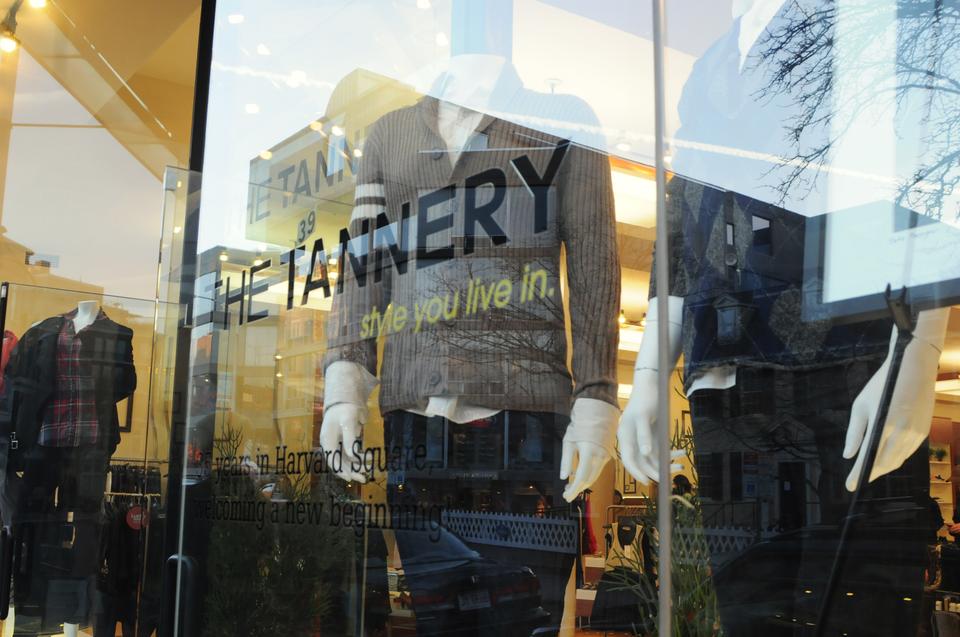 People around the U.S. crowd stores on the Friday after Thanksgiving, known as “Black Friday”, to take advantage of the myriad of deals and savings that are offered for a short amount of time.
By Ike Greenstein and NORA A. TUFANO, Contributing Writers

Harvard Square’s stores stuck to their normal opening times, but store owners said that more shoppers than usual flocked to search for deals.

“We saw people buying a lot of smaller items, like stocking stuffers,” said Julie J. Lee, a sales associate at Passport Boutique, which sold out of mittens by mid-afternoon.

Sales ranged from free mango lassis at Cafe of India to a 10 percent discount off all gift baskets at Cardullo’s.

“Black Friday itself doesn’t bring anything extra for us,” said Mark R. Faxex, a staffer at the Tannery, who added that Saturday was substantially busier than Friday.

Amanda Nazarian, a staffer at Harvard Book Store, also said that she saw fewer shoppers on Friday than on Saturday.

“Friday was not as busy as we were expecting it to be,” she added.

But the trends in Cambridge aren’t surprising in light of depressed spending figures all across the country. According to a National Retail Federation survey, per-person spending on Black Friday weekend dropped from $372.57 in 2008 to $343.31 in 2009.

But Americans are still making their way out to stores: 195 million people turned out this past weekend compared to 172 million last year.

Some Massachusetts shoppers even fled to New Hampshire to avoid the sales tax, according to a Nov. 28 article in the Boston Globe.

But Black Friday in Harvard Square was more low-key.

“Shopping here is not as dramatic as in a mall when everyone rushes in as soon as the door opens,” said Michelle Corliss, a staffer at Curious George Goes to WordsWorth. “Considering the circumstances, I think we are doing pretty well.”

With the advent of online CyberMonday sales and more extended Black Friday weekend deals, the focus of stores nationwide is now shifting from a one-day shopping splurge to a more drawn-out holiday shopping season, according to a Nov. 25 New York Times article. Some stores around the country are looking to increase revenue with more sales through the coming weeks.

“I was surprised that so many people came in,” said Lee, the Passport staffer.