Gates, who was trying to enter his own home, reportedly accused police of being racist 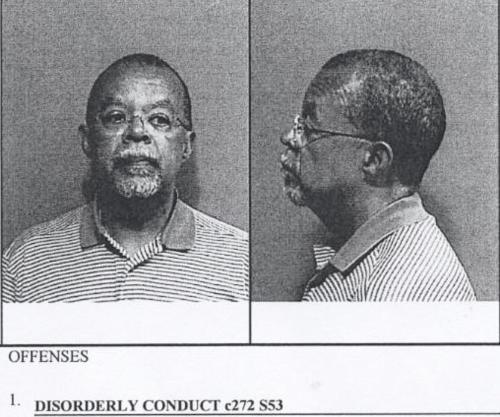