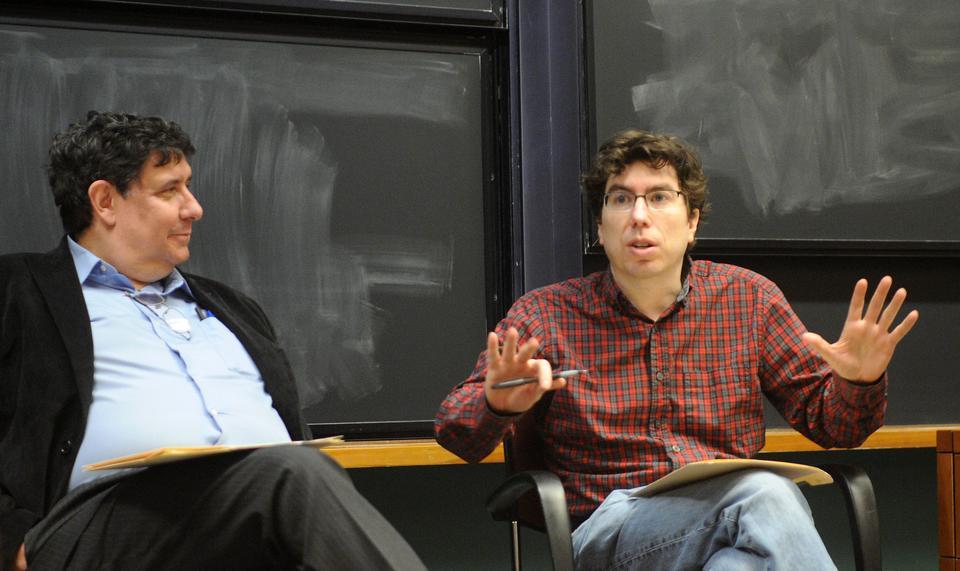 Internet censorship “runs exactly counter to what Google is all about,” Debby Soo, a former content acquisition associate at Google, said yesterday during a panel discussion on the ongoing conflict between Google and China.

On Jan. 12, Google threatened to quit the Chinese market if the Chinese government did not discontinue its internet censorship practices. The company announced this consideration following China’s alleged attacks on its computer systems.

According to Saich, such censorship of information results in a “lack of transparency,” a “lack of trust,” and an “attitude of paternalism.”

Soo said the company’s headquarters did not like some aspects of the way Google China operated. For example, Google China often selected business partners based on personal relationships, she said.

When Google first announced that they might pull out of the country, the initial reaction of its employees was a skeptical one, Soo said, as the company was pouring a substantial amount of money into China and receiving noticeably smaller returns.

Zittrain told the audience that he ran a test to determine the words the Chinese government censors online and found that the four most censored topics are pornography, church, drugs, and politics.

Unlike internet censorship in other countries, the Chinese government does not inform internet users that the restricted Web site is blocked when they try to enter the site.

Instead, the page will simply say that there is an error with the Web site, Zittrain said.

Chinese internet users can circumvent the censorship with a number of techniques, including using a virtual private network, a type of software that allows users to connect to an internal network from computers outside the network.

The fact that people can go around the ban shows that the Chinese government is not determined to completely block the sensitive pages, Zittrain said, only to prevent a larger number of people from visiting them.