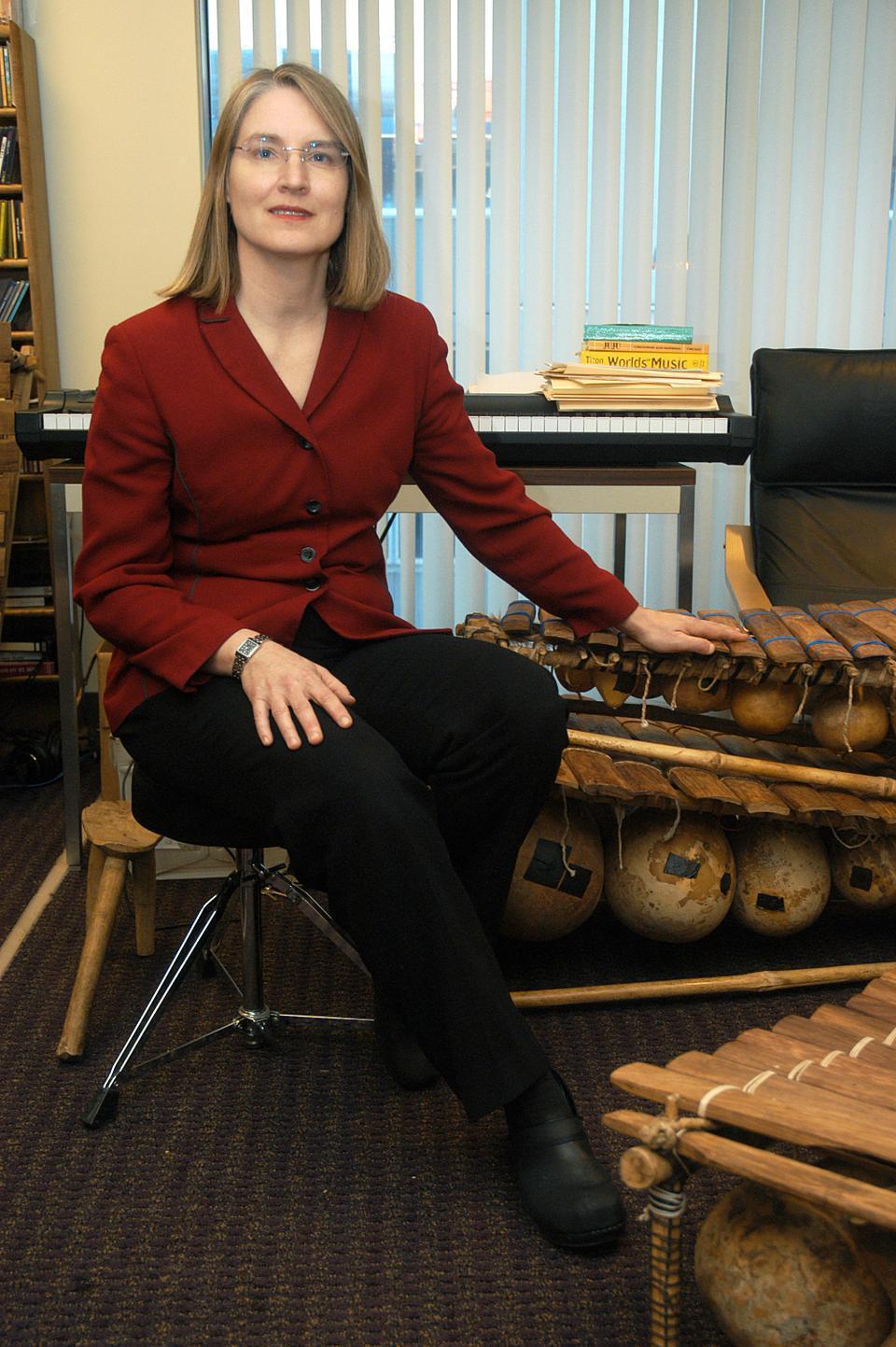 Professor of African American Music Ingrid T. Monson will serve as the interim dean of arts and humanities until the return of Diana Sorensen.
By Noah S. Rayman, Crimson Staff Writer

Diana Sorensen, divisional dean of the arts and humanities in the Faculty of Arts and Sciences, will resume her administrative duties in 2011 after a year-long sabbatical, marking a reversal in her initial decision to vacate the post.

Professor of African American Music Ingrid T. Monson will serve as interim dean before Sorensen returns in the fall of 2011 to assume the post for two more years, FAS Dean Michael D. Smith wrote in a letter to the Faculty.

In order to maintain the “momentum” created by Sorensen, whose tenure as dean has been marked by initiatives across the humanities, Smith said he asked her to “stay on” as dean.

“After consulting widely with the community, it became clear that Diana’s continued leadership was critical to the success of these innovative but fragile new changes,” Smith wrote.

Sorensen’s agreement to reassume the post comes as a surprise, given that she had announced earlier this year that she would return only to her teaching duties after her sabbatical.

Monson will be returning from a year-long sabbatical of her own to take up her role as interim dean of the division. She said she was contacted by Smith about the appointment a week ago, adding that she plans “to continue the direction Dean Sorensen has so effectively set forth.”

Since last fall, Monson has been at Stanford to work on a book about Neba Solo, a musician based in West Africa.

“He’s like a rock star in Mali,” said Monson, who has focused much of her work on jazz music.

Monson, who has been at Harvard since 2001 and served as the chair of the music department for three years, said that she may be able to incorporate the whimsical nature of jazz into her administrative role—“in the sense of life as one big improvisation.”

“It’s wonderful to hear that Dean Sorensen will come back after her leave,” Shelemay said. “And Ingrid Monson is really a terrific individual to hold down the fort.”

In the midst of FAS’ fiscal constraints, Sorensen pushed forward faculty searches and interdepartmental programs across the humanities, garnering the respect of her colleagues.

Sorensen, who has been at Harvard since 2001, is a scholar of Latin American literature and culture, and she plans to work on a book during her sabbatical. She could not be reached for comment.

—Staff writer Noah S. Rayman can be reached at nrayman@fas.harvard.edu.