Now at the U.S. Department of Education, the LGBT activist had a passion for French history 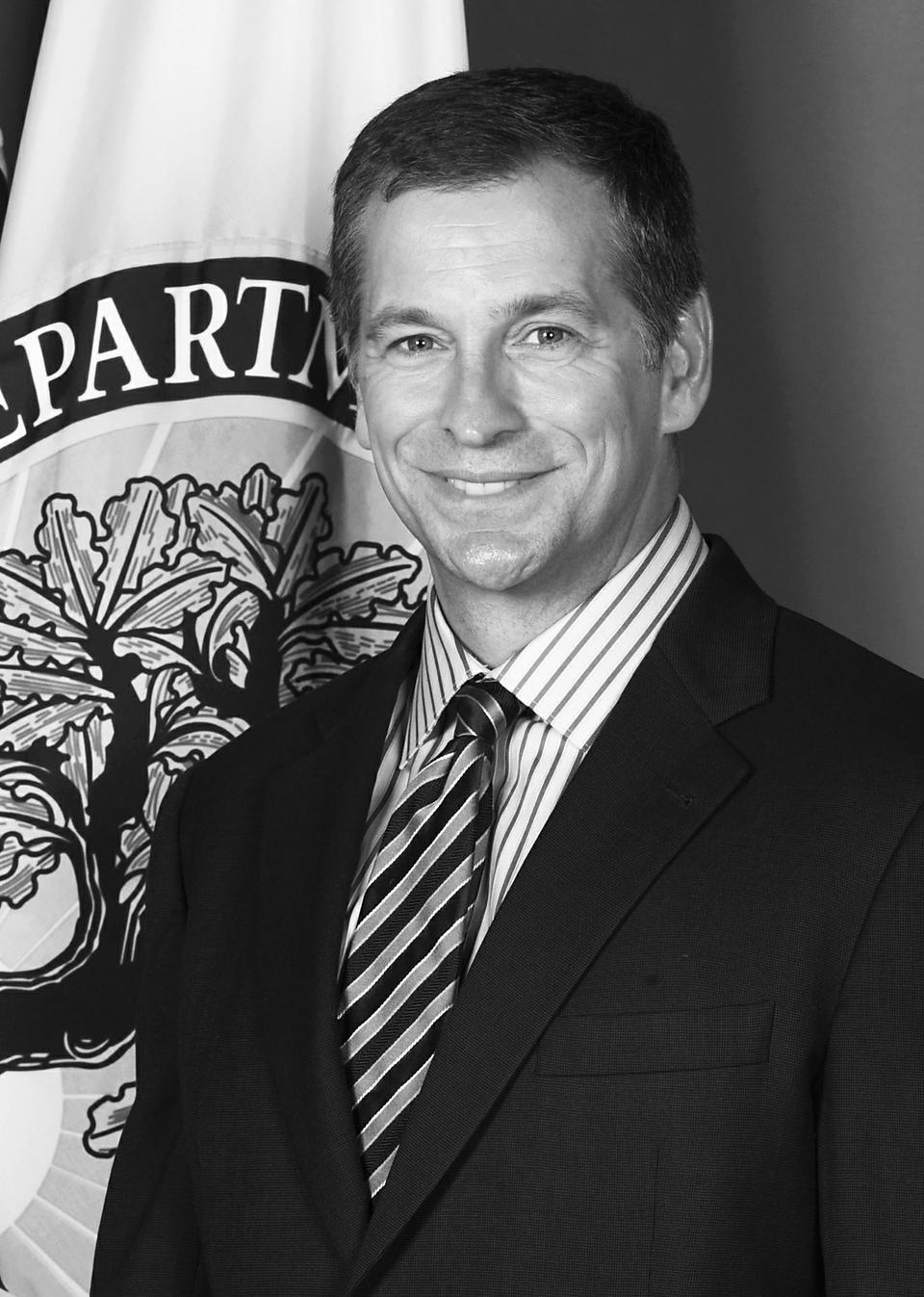 In September 1981, Kevin Jennings ’85 sat on Tercentenary Theatre, listening to his freshman dean welcome his class to the College.

Jennings said he remembers that the dean made a joke: “Look to your left. Now look to your right,” the dean told the new freshmen. “One of the three of you won’t make it to graduation.”

But Jennings did not think it was very funny.

“I was terrified,” Jennings said. “I knew I was going to be the one who wouldn’t make it to the end.”

Jennings subsequently decided to accept sophomore standing as a freshman.

“I thought, ‘I better get out of here as fast as possible before they realize I don’t belong,’” he said.

Jennings’ anxieties were compounded by the fact that he was openly gay at Harvard, during a time when the University lent virtually no support to LGBT students.

Despite Jennings’s worries as a freshman, by the time he graduated in 1985, he had been elected by his peers to deliver the Harvard Oration at commencement.

After graduating, Jennings established the first Gay-Straight Alliance in the country as a teacher at Concord Academy. He also founded the Gay and Lesbian Education Network, and has written several books on LGBT education.

Today, Jennings serves as the Assistant Deputy Secretary for the Office of Safe and Drug-Free Schools at the U.S. Department of Education. And most recently, he was elected by his class to be Chief Marshal at the 25th reunion this spring.

Jennings said that his difficult childhood and a challenging experience at Harvard shaped the way he thinks about education—and how he believes Harvard can make progress in the future.

FROM TRAILER PARKS TO HARVARD

Jennings grew up in trailer parks in rural North Carolina. Neither of his parents had completed high school, and no one in his family had attended college.

After Jennings’ father died when he was young, Jennings’ mother resorted to cleaning houses and working at a local McDonald’s to support their family.

Open about his sexual orientation, Jennings said he was additionally challenged by the “huge disadvantages to growing up as a gay fundamentalist.”

Jennings said his great uncle “Mickey” had eventually died from alcoholism, brought on because he was gay at a time when the world would not be accept him, Jennings added.

Despite such hardships, Jennings said that his mother convinced him that he would go to college.

When he arrived at Harvard, Jennings said he felt out of place. He recalled once being astounded when a classmate left the dining hall to go out to eat because he did not like what was being served.

Despite this characterization, his close friend, Luis A. Ubiñas ’85, said he remembers Jennings as “full of bravado.”

Ubiñas added that Jennings likely did a good job of concealing his insecurities and projecting confidence, as Jennings eventually became a campus leader in drama and performing arts.

After Jennings was selected for a small sophomore tutorial taught by French History Professor Patrice L. R. Higonnet ’58, Jennings decided to study French history—though he added that, at that point in his life, he was lacking the “sophistication and understanding” to explore other academic disciplines.

THE STIGMA OF SEXUAL ORIENTATION

As Jennings started at Harvard, the AIDS epidemic raged in the background, with gay men in particular being targeted as fueling the public health crisis.

Higonnet said that Harvard was not particularly welcoming to gay students at the time, adding that he remembers “being surprised by [Jennings’] determination and resolve to be openly gay throughout his life.”

“You would have expected him to be very quiet about this in general fear of retribution. He was not,” Higonnet said.

But Jennings was certainly not silent. In 1982 he directed two plays in which the reviewer criticized his direction, writing that “Jennings let extreme political leftism overshadow the acting.”

Undeterred, two years later Jennings directed “Vieux Carre” by Tennessee Williams, a play set in the South with overt references to homosexuality.

“I am deeply touched that I could have been some sort of positive image and role model,” Boone said.

According to Boone, Harvard in 1985 “was a very curious place”—Harvard maintained a “showy, gentlemanly atmosphere,” held over from another generation.

Boone added that though the school was not supportive of gay students or faculty, it was “fine for people to have alternative lifestyles as long as they weren’t explicit about it.”

Boone said he felt that he had to “tip-toe around and separate [his] lives completely.”

Rhonda Wittels ’79—who serves as president of the Harvard Gay and Lesbian Caucus, which was founded in 1984—said that she felt welcome at the College. But Wittels qualified this sentiment.

“The freedom we had in the 70s might have been squelched in the 80s, when everyone was trying to go to business school,” she said.

In his graduation speech, Jennings asked his classmates to consider whether a Harvard education was a privilege or a responsibility.

For Jennings, an education at Harvard was a mandate to help less-privileged people, he said.

To that end, Jennings went into teaching, though he said that he did not expect the field would allow him to fulfill a commitment to future generations.

Harvard has had an ambivalent history in LGBT issues. In 1920, there was a mass expulsion of gay students at Harvard.

And until the 1970s, LGBT students “lived on a campus that probably had a climate more akin to that of 1920 than that of today,” Jennings wrote in an op-ed for The Crimson in 2008.

But Jennings said that Harvard has made strides to better serve LGBT students. Jennings helped the Harvard Gay and Lesbian Caucus raise $1.5 million to establish the first endowed professorship in LGBT studies in the country.

Still, Harvard has a long way to go, Jennings said.

According to Boone, Harvard has a difficult time knowing when it is behind. “Because it represents so much tradition it moves slowly,” he said.

Jennings noted that several universities have significant staff dedicated to serving the needs of LGBT students.

“It’s a little bit of an embarrassment” for Harvard, as well as an obstacle in recruiting talented LGBT students who do not perceive Harvard as being particularly gay-friendly,” Jennings said.

“There’s still a little bit of arrogance and the perception that, ‘We’re Harvard; everyone wants to come here,’” he added.

­—Staff writer Zoe A. Y. Weinberg can be reached at zoe.weinberg@college.harvard.edu.