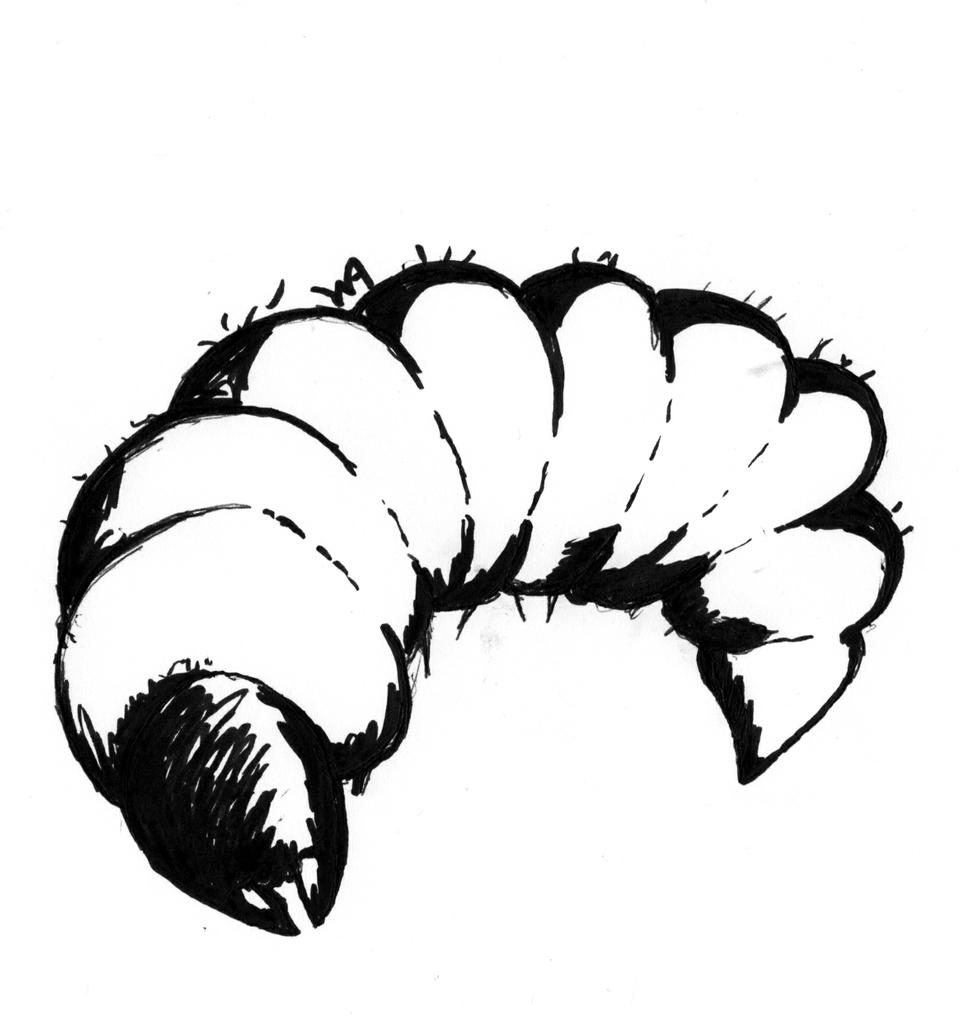 'Maggot' by Paul Muldoon is available in bookstores now.
By Rachel A. Burns, Crimson Staff Writer

“Now something was raising a stink. / A poem decomposing around what looked like an arrow. / Her stomach contents ink.” So Paul Muldoon writes in the opening of “The Humors of Hakone,” one of the sequence poems in “Maggot,” his eleventh full-length collection. Muldoon chose his title well; though it is perhaps only in “The Humors of Hakone” in which poetry itself is said to be decaying, the themes of rot and death pervade throughout the entire collection.

Sometimes this morbidity leads him in a rather gruesome, if evocative, direction: “By day four the skin would have peeled from her thigh like a fine-mesh stocking.” But more often than not, the buoyancy of Muldoon’s language overcomes the sobriety of his subjects. Between his constant wordplay and his easy use of rhyme, Muldoon creates a series of poems that are full of exuberance even as they approach the grisliest of topics.

The energy of Muldoon’s language is in part a result of his mixing of contemporary references and slang with a wide range of historical and literary allusions. In the opening poem, “Plan B,” “dork” is rhymed with “Scythian torc.” This is only one of many instances in which modern ideas appear side by side with the arcane. He uses scientific terminology such as the Y chromosome or a cancer cell as easily is as he alludes to Cuchulainn and Boudicca. Moreover, his verse is no less full of poetic play when he speaks of science than it is when he draws on mythology and history. Take, for example, the chiastic lines: “I’ve taken in / how my own DNA is 87% European and East Asian 13%.”

However, the most often-invoked tradition in “Maggot” is Muldoon’s native Irish one. Though he has lived in the United States since 1987, and is currently a professor at Princeton University and the poetry editor of the New Yorker, Muldoon’s work is still steeped in Irish lore and legend. He refers at one point to his forbearers in Ireland: “the Muldoons will lose their hold on the ancient barony of Lurg / and be reduced to ferrying pilgrims to Lough Derg.” Nevertheless, the Irish tradition is not the only one at Muldoon’s disposal. From the explorations of Henry Hudson to the lands of the Tokugawa clan, Muldoon seems to have a world of knowledge at his poetic fingertips.

It is without doubt that at least some of these allusions will elude even the most knowledgeable of readers. However, it is a direct result of the breadth of Muldoon’s references that he is able to achieve the kind of effusive sonic play that he does. One poem, entitled “@,” is composed of a series of similes intended to evoke the “at” symbol. It begins: “Like the whorl of an out-of-this world ear that had been lent / to an oak gall wasp by a tenth-century Irish monk / who would hold out oak gall ink against the predicament in which he found himself….” From the near-rhyme of “whorl” and “world” to the repetition of “oak gall,” Muldoon conjures the swirling of the modern symbol even as he describes the actions of tenth-century scribes.

Although in “@,” the poem imitates the structure of the symbol in the title, Muldoon nevertheless uses the traditional form of a sonnet. It is the ellipses, enjambment, and rhyme that create the swirling sensation of the symbol rather than any kind of break from literary form. This is the case throughout most of the collection. Though Muldoon’s playful poems are certainly anchored in the modern world, he consistently uses traditional poetic forms. The title poem, “Maggot” is a sequence of nine sonnets linked by the repeating tercet: “where I’m waiting for some lover / to kick me out of bed / for having acted on a whim.”

Just as Muldoon does not hesitate to use traditional forms, he also frequently calls upon other voices from the literary tradition. One poem, “Capriccio in E Minor for Lowfly and Strings,” is dedicated to John Ashbery; another is entitled “Lines for the Centenary for the Birth of Samuel Beckett.” Even when he invokes other literary figures, however, he is always sure to add some kind of contemporary twist. In “Charles Baudelaire: ‘The Albatross’,” which is a creative translation of Baudelaire’s famous sonnet, Muldoon also includes an epigraph composed of a quote from BBC news: “About one-third of all albatross chicks die on Midway, many as the result of being mistakenly fed plastic by their parents….Many albatrosses are found to have swallowed disposable cigarette lighters—which look remarkably similar to their staple food of squid.”

“The Poet is not unlike this Prince of the Clouds,” Muldoon writes of the albatross. “Again and again he’s dragged down by the weight of those wings.” Baudelaire’s poem presents a dreary vision of the life of a poet. However, though Muldoon’s vision is consistently dragged downward throughout his poems, as he encounters maggots, decaying bodies, and decomposing poems, his verse is nevertheless also full of the seemingly “effortless motion” that he first ascribes to the bird.

—Staff writer Rachel A. Burns can be reached at rburns@fas.harvard.edu.