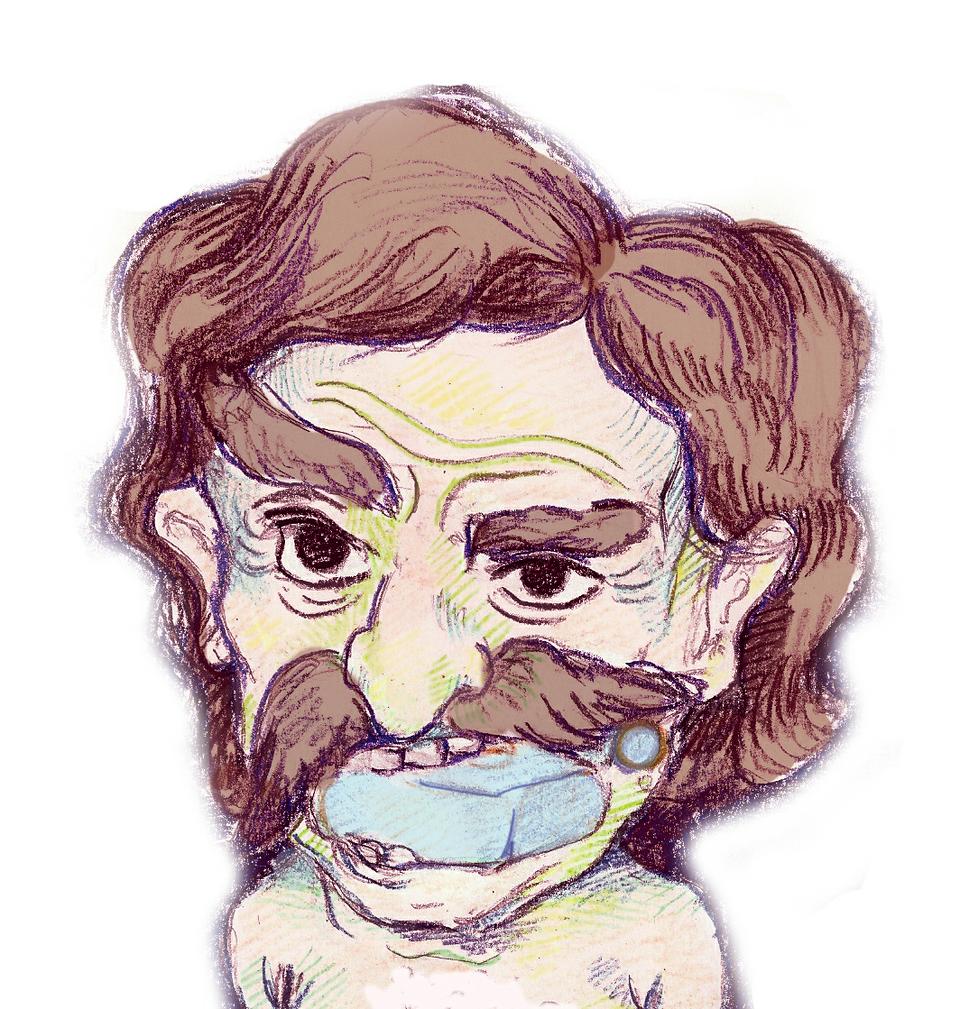 As a national debate simmers over a new, sanitized version of the American classic “Adventures of Huckleberry Finn,” members of the Harvard community say they are skeptical of the new edition of the novel.

The book—scheduled to be released in February by NewSouth Books—will replace all instances of the word “nigger” with “slave.” Alan Gribben, a professor of English at Auburn University, said in an article in The New York Times that he initiated the project as a means to make the modified text more accessible to younger readers and general audiences.

Several members of the Harvard community say they acknowledge the malevolence of the word in American culture and society, but question whether its removal from the text will be significant enough to warrant the revision of a classic piece of literature.

“I understand what they’re trying to do, make it more accessible, but they’re paying a tremendous price to essentially acquiesce to those who object to ‘Adventures of Huckleberry Finn’ because it contains this word,” says Harvard Law School Professor Randall L. Kennedy, the author of “Nigger: The Strange Career of a Troublesome Word.”

A variation of the word emerged as early as 1619 in the journals of English settler John Rolfe. The term had become a potent epithet by the time that Mark Twain penned “Adventures of Huckleberry Finn” in the late nineteenth century.

Professor of English and of African and African American Studies Glenda R. Carpio says she acknowledges the sinister nature of the word in history, but that she does not understand why the text is being changed at this particular point in time.

“It is such a heavy word in American culture, but it is not a word that Twain uses off-handedly,” Carpio says. “Twain was using it in a time when it wasn’t as taboo as it is now and it was a term characteristic of the historical context in which the novel was written.”

Cedrick J. Yancey ’12, vice-president of the Black Men’s Forum, agrees that the term represents the historical context of the novel, rather than current negative associations with the term.

“It is a reflection of the times and should be left in,” he says. “I don’t understand the motivation [to remove the term] after all of these years.”

Professor of English Louis Menand says that he respects the negative views that others have towards the word because, as a white man, he says he believes he has never had to directly confront the negativity associated with the term.

“It’s a word that does not affect white people like it affects African Americans,” Menand says.

But Menand says he believes that maintaining the textual integrity of the novel was his responsibility as a professor.

“We teach the text as it’s written as part of our job, for good or ill,” he says. “It doesn’t help us to try to use a text that’s not the text that the author wrote, whether we approve of it or not.”

Carpio also expresses concern that the new edition of Twain’s work could open a Pandora’s box of future revisions, given that the term “nigger” is used in many classic works of literature.

“It’s an interesting wish to erase this word, as if erasing it would erase its malevolent use in American culture,” she says. “I don’t think that omitting the word is going to get us there.”

Gribben’s endeavors do not mark the first rallying cries for the modification of classic texts.

In 2009, for instance, high school teacher John Foley publicly advocated for the removal of several well-known novels from high school reading lists in the Seattle Post-Intelligencer. He directly cited the use of racial slurs in “Adventures of Huckleberry Finn,” as well as other well-known novels, including “To Kill a Mockingbird” and “Of Mice and Men.”

“Some might call this apostasy; I call it common sense,” Foley wrote at the time. “Obama’s victory signals that Americans are ready for a change. Let’s follow his lead and make a change that removes the N-word from the high school curriculum.”

Kennedy, the HLS professor, says that he profoundly disagrees with the new edition of “Adventures of Huckleberry Finn” spearheaded by Gribben.

Modifying texts is not a valuable remedy to the racial dilemmas that our society must continue to confront, he says.

“Of course it can be a terribly insulting term that is used to ostracize and terrorize people, but it is also true that it’s used in other ways as well,” Kennedy says.

“It seems to me that this word is a part of American culture and we need to understand it. We can’t understand it by papering over it.”

—Staff writer Barbara B. DePena can be reached at barbara.b.depena@college.harvard.edu.