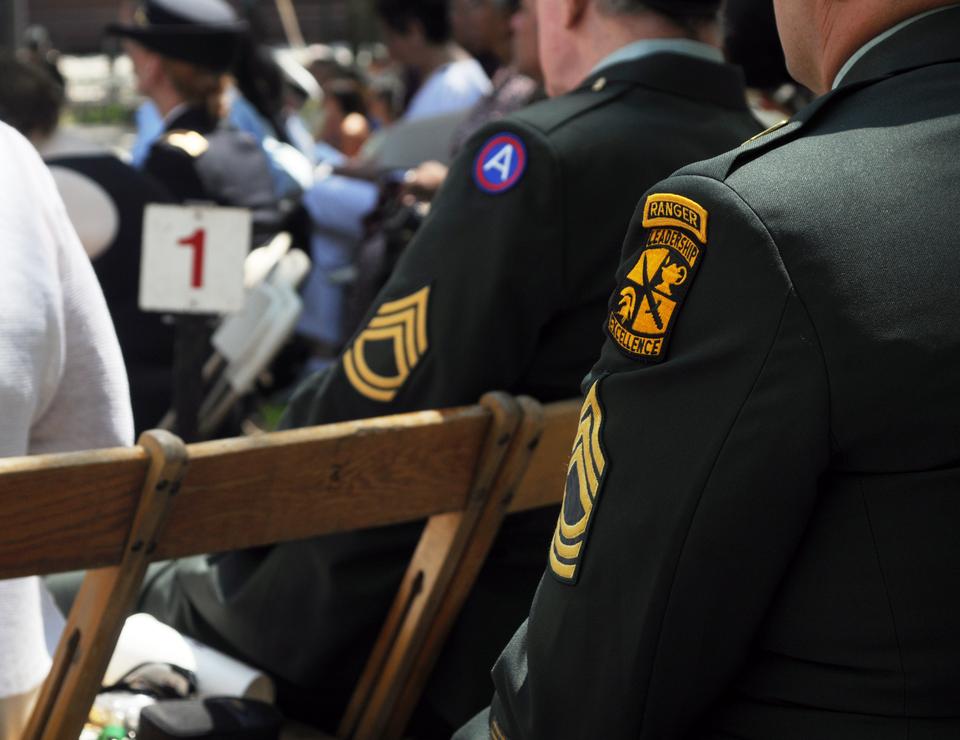 It is unlikely that Harvard will be able to boast a full Reserve Officers’ Training Corps program in the next three to five years, according to Chairman of Harvard Advocates for ROTC Capt. Paul E. Mawn USNR (Ret.) ’63.

Many observers expected Harvard to officially recognize ROTC after the repeal of “Don’t Ask, Don’t Tell,” but the University has not publicly recognized the military training program.

The University must take several steps and overcome obstacles if it wants to host the ROTC’s three programs—Army, Navy, and Air Force—Mawn said.

University President Drew G. Faust met with Admiral Mike Mullen in November shortly before the repeal of “Don’t Ask, Don’t Tell,” which prohibited gays and lesbians from openly serving in the military, while he was visiting the Institute of Politics, University spokesperson John D. Longbrake said.

Despite the University’s expressed interest in bringing back the program—which withdrew from Harvard’s campus in 1969—“nothing concrete has been done yet,” according to Mawn.

The unit’s return to the University faces a series of hurdles including questions over funding and whether—despite the repeal of “Don’t Ask, Don’t Tell”—the military might still be in violation of Harvard’s non-discrimination policy.

Openly gay and lesbian individuals are expected to be able to serve after top government officials certify the policy’s repeal, but transgender and intersex-identified individuals are still not permitted to enlist because the military considers gender identity disorder—the psychological classification that describes transgenderism—and intersexism to be medical disqualifications.

Members of the Harvard queer community have said that the University—with its policy of non-discrimination—would be taking a hypocritical position if it allowed ROTC to return to campus.

“I think it’s wonderful that gay and lesbian folks can serve openly and can take on their right to serve, but ROTC and the military still openly violate Harvard’s non-discrimination policy,” said Harvard College Queer Students and Allies Co-Chair Marco Chan ’11. “Harvard needs to uphold our fundamental ethic of equal opportunity.”

Additionally, the lack of student interest in ROTC poses a major challenge for the unit’s return to campus because low enrollment would not justify having a unit on campus, said Isaiah T. Peterson ’12, who is in Air Force ROTC.

“Harvard needs to open up dialogue about what it means to train leaders,” said Associate Professor Kevin Kit Parker, who is a Major in the active US Army Reserve and a combat veteran.

In order to increase student interest, Mawn said that Harvard would have to refocus its admissions policies by actively recruiting and prioritizing students who exhibit an interest in military service.

But Parker said that this is the wrong way to increase ROTC enrollment at Harvard.

“I don’t think that we should re-look at the way that we admit. Harvard should endeavor to have the best ROTC program as part of endeavoring to be the best university. We will draw the very best ROTC students if we have the very best program,” Parker said.

Attempting to bolster the level of student interest in ROTC raises larger questions about the role of military service in the lives of Harvard undergraduates, who, Mawn says, do not consider the military a form of public service.

An attitude shift needs to occur and “Harvard has to show good faith in the process,” Mawn said.

ROTC may also face resistance from the faculty because of concern that military courses would not meet Harvard’s academic standards. A school that hosts ROTC is obligated to accept into the faculty any military instructors that are chosen by the Pentagon, according to Mawn.

Nathaniel G. Butler ’68, a Navy veteran and board member of the Harvard Gay and Lesbian Caucus, believes that this opposition may simply be an attempt to delay the return of ROTC.

But Mawn does not foresee this as a significant hurdle, in part because many of the dissenting faculty are preparing for retirement, he said. “We can work around that.”

Though the repeal of “Don’t Ask, Don’t Tell,” passed last November, the measure is unlikely to be implemented until next fall as the Pentagon puts in place a plan to roll out the new policy without detracting from military readiness.