Portrait of an Artist

Merritt A. Moore ‘10-’11 discusses life as a professional ballet dancer 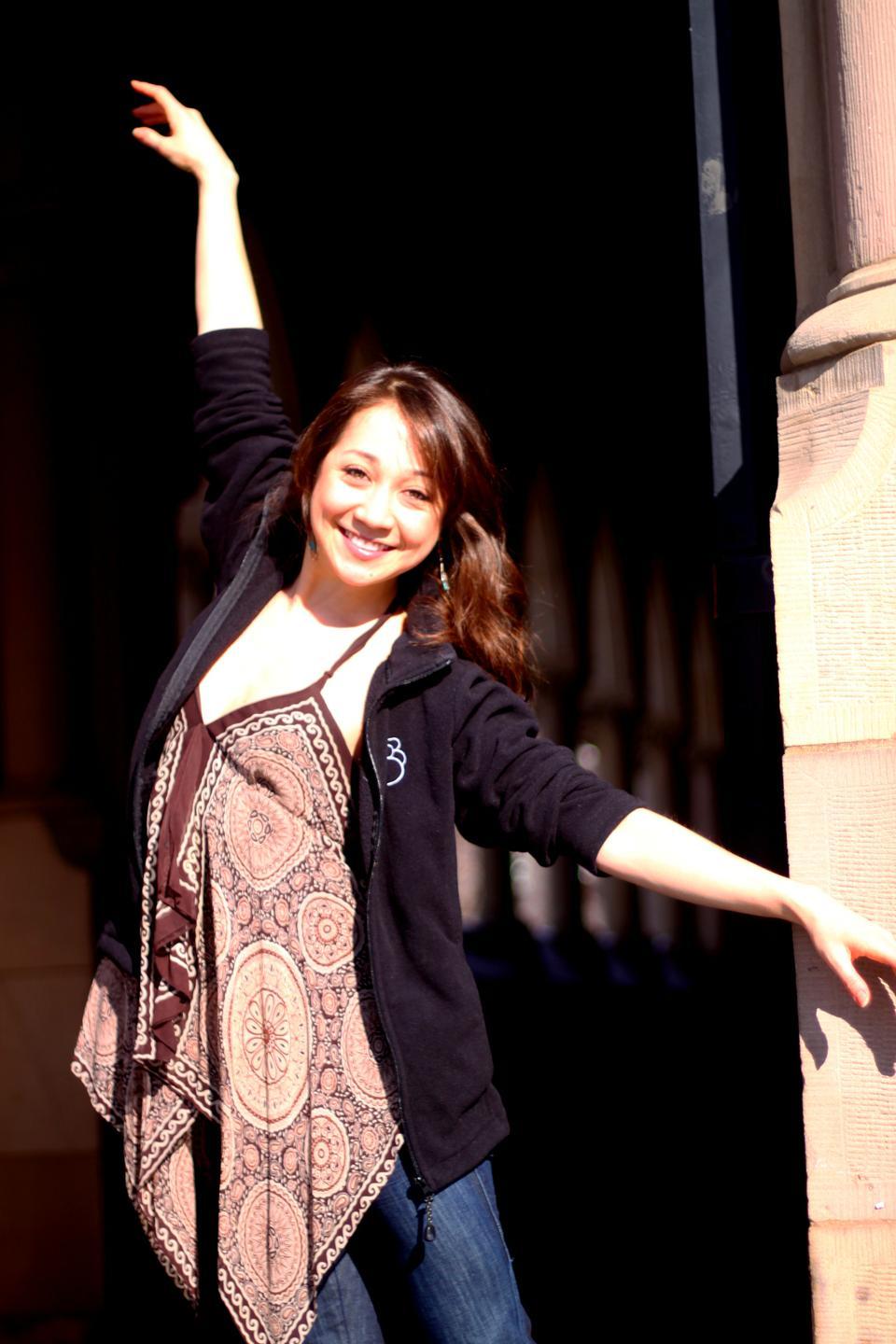 When did you first learn ballet?

Ballet dancer Merritt A. Moore ’10-’11 is a physics concentrator affiliated with Currier House, though she currently lives off campus. In 2008, she took a year off to dance with the Zurich Ballet Company, and performed last fall with the Boston Ballet Company. She now dances with the Harvard Ballet Company.

Merritt Moore: I was thirteen, and I had been a gymnast for two years but I just didn’t have the body type. I was too gangly and I kept breaking everything. I actually hated ballet because I thought of myself as a tomboy and then my mom bribed me—she said I could get my ears pierced if I did a year of ballet. So I did it, and it was really hardcore: the Russian ballet masters were always yelling "catasroph! Catastroph!" I decided that I was going to quit, but then I went to Italy and there was this Romanian ballet teacher. It was like a boot camp, but I have gone back six times to train with her since.

THC: Can you tell me about the time you spent with the Zurich Ballet Company?

MM: Harvard, even though it doesn’t have a dance department and dance is under the radar, still had all of these amazing opportunities for me to perform—works that only principle dancers from the best companies would ever be able to perform. I had these on video and I used them to audition. I decided after sophomore year that it’s now or never. So I decided to go to Europe and audition. Zurich was actually my top choice. The first time I went, they had 250 dancers show up from all around the world, and after every combination they would go through all of the dancers saying "thank you very much, thank you very much," to take people out. At the end they just said, "we are not taking anyone." But then I got another follow-up, asking if would come and audition, and I got in.

THC: And what about your time with the Boston Ballet Company this year?

MM: I jumped in, they had already started rehearsing a month before and they hired me starting in September. So not only had I taken a full year off, and been working in a lab eight hours a day, seven days a week over the summer, but I also had taken a trip to the Middle East where there was no dance at all, so I was completely not prepared. We had to do "La Bayadère", which is a three hour ballet—a very long ballet. It was so hard, and all of the other girls had already known each other and they had been rehearsing for a month, and here I am—poor Harvard physics kid wandering around the back wondering, "where am I going? That way? What are we doing?" But I made it through and didn’t fall.

THC: Is there a difference between ballet in America and ballet in Europe?

MM: In the ballet schools of Europe, especially the schools which pre-select girls, there is such an emphasis on technique and perfection. To be good, you have to be exactly like the girl next to you, exactly like the girl behind you. In America, there is that, but it’s also about pushing as much as you can. This is good in certain respects, but can also encourage dance which is sometimes sloppy.

THC: What do you plan on doing with dance after graduation?

MM: Next fall I will be applying to graduate school for physics, and now I’m just focusing on that. I still dance to enjoy myself, and I would someday like to bring dance to the Middle East to bring art and self-expression to women.

THC: How do you feel about the media’s portrayal of dance and the ballet world in particular? Do movies like "Black Swan" influence the public’s opinion of you?

MM: Even though the dance world is often negatively portrayed, and all you ever hear about is anorexia, bulimia, and controlling mothers, it is, quite frankly, completely off. But it’s great for the audience to become more aware of dance, and how much work it really is. The audience develops an eye for what’s good and what’s bad, and ballet often provides a base for other types of dance. There is technique and purity to the form. It is like studying the classics instead of modern works—there is something authentic and pure in it.