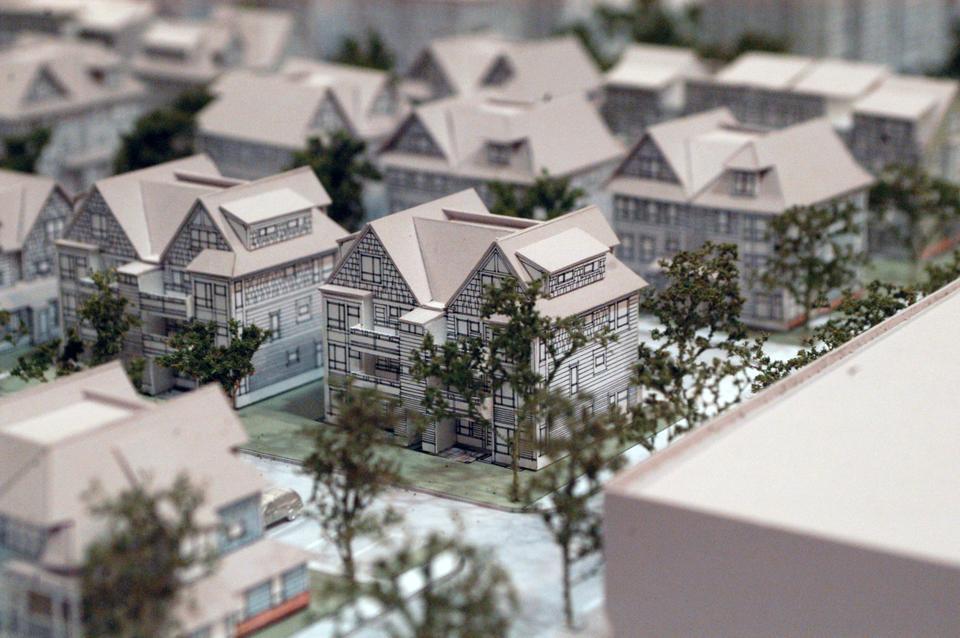 After a long and heated planning process, the real estate development non-profit The Community Builders anounced that they will commence in April the construction of a new cluster of low-income housing units that will replace the older Charlesview Apartment complex currently located near Harvard Business School, according to Community Builders Director of Development Felicia Jacques.

The new housing complex will be located a few blocks down Western Avenue on land which is currently occupied by several vacant buildings in the Brighton Mills shopping center. The housing complex will consist of 26 townhouses and a few apartment towers, Allston resident and community activist Tim McHale said.

The new location—formerly owned by Harvard—was officially given to Charlesview in 2009 in exchange for University ownership of the lot on which the current housing complex stands, in an effort to consolidate Harvard’s Allston land holdings.

The land swap—first proposed in 2003 by Charlesview—and new construction plans drew criticism from some Allston residents, who said that the project would go against the urban planning principles of mixed-income housing and create an income-segregated North Allston neighborhood.

The Community Builders will present its Western Avenue construction plans and discuss logistics with Charlesview residents and community members next Wednesday.

The Community Builders will also present sketches of what the site will look like during and after construction. According to McHale, the apartment towers will be the first to be constructed, followed by the townhouses.

The general contractor, John Moriarty & Associates, and other members of the construction team will also be present to meet Charlesview and other neighborhood residents.

The University expressed excitement about the progression of the project.

“The Charlesview development in Brighton Mills will bring new and improved housing to Charlesview residents and much-needed jobs for the men and women who build it,” University spokesperson Lauren Marshall wrote in an e-mail. “We’ve supported this project and are pleased that it is progressing towards a groundbreaking.”