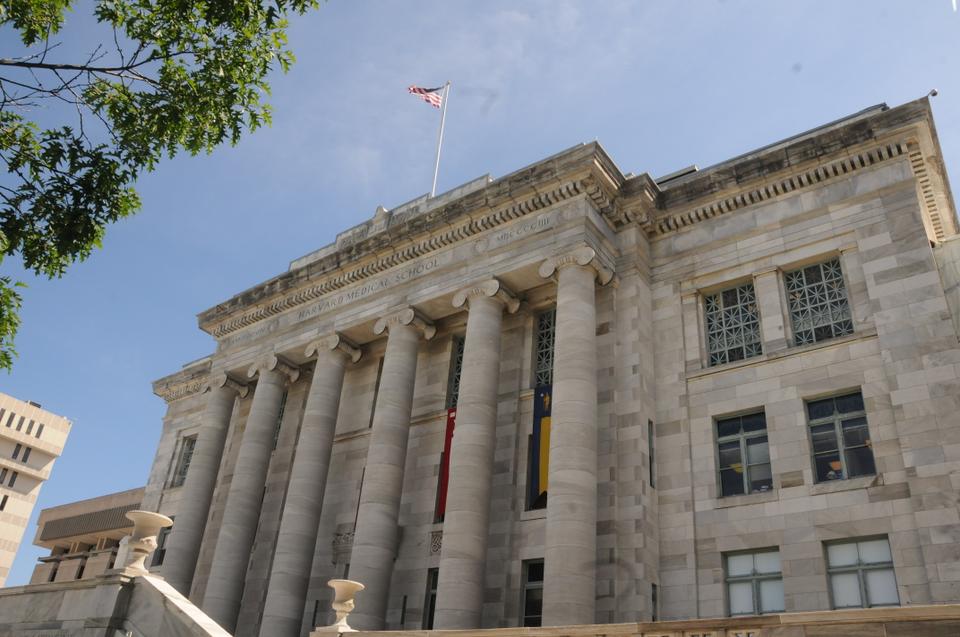 Three Harvard psychiatrists previously accused by a senator of accepting money from drug companies have been punished for violating conflict of interest polices set forth by the Harvard Medical School and Massachusetts General Hospital.

Joseph Biederman, Thomas J. Spencer, and Timothy E. Wilens issued a letter of apology to their colleagues on Friday, stating that the two institutions had concluded a review of the professors’ practices and found that they had violated conflict of interest policies. Those policies require affiliates to report industry-sponsored activities to the University.

Though the doctors, the Medical School, and Harvard-affiliated Massachusetts General Hospital did not identify the specific breaches of policy, in June 2008, Senator Charles E. Grassley, an Iowa Republican, said that according to his investigation, the three doctors did not disclose the full amount they had earned from drug companies over the previous seven years.

Biederman, Spencer, and Wilens will be required to refrain from all paid industry-sponsored outside activies for one year and comply with a two-year monitoring period afterward, during which they must obtain approval from the Medical School and Massachusetts General Hospital before engaging in any paid activities. They also face a “delay of consideration for promotion or advancement,” they wrote in the letter.

The letter sent from the three psychiatrists states that they had believed they were complying in good faith and that they had made “honest” mistakes.

“We now recognize that we should have devoted more time and attention to the detailed requirement of these policies and to their underlying objectives,” the letter stated.

Both Harvard Medical School and Massachusetts General Hospital were reserved in their comments, each saying in statements that their investigation is complete and that actions have been taken as a result of it.

The conclusion of the two institutions’ investigation is the latest development in a three-year saga that brought intense scrutiny on the Medical School, as well as ties between academia and industry. Following Grassley’s investigation, legislation was proposed both in the State House and in Congress that would increase disclosure requirements for industry-sponosored gifts.

After Grassley issued his report, the Medical School said that it would be reviewing the doctors’ cases as well as reexamining its current regulations and improving implementation.

At Harvard, a review established the first University-wide set of guidelines pertaining to conflict of interest policies last summer. As of this past January, new conflict of interest guidelines at the Harvard Medical School include changes such as a prohibition on faculty from accepting personal gifts and tighter limits on faculty compensation from outside companies.

—Naveen N. Srivatsa contributed to the reporting of this article.