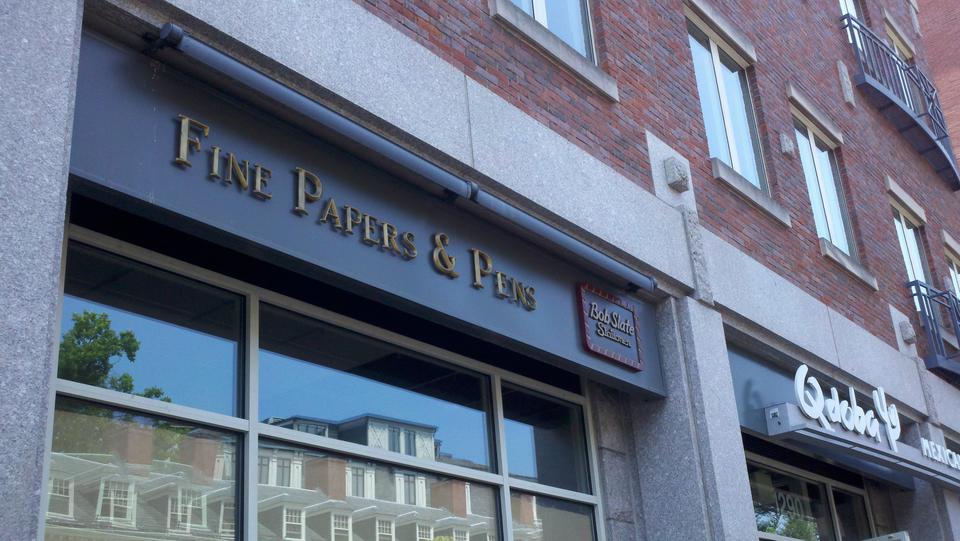 Panera Bread, a national chain of bakery-cafés, will open a new location this fall at the former location of Bob Slate Stationer.

Offering sandwiches, soups, salads, and other bakery items, Panera will likely become a competitor to its former partner Au Bon Pain. The new location will be at 1288 Mass. Ave., located about two blocks away from Au Bon Pain.

“Putting a Panera Bread in Harvard Square is something special to us. We certainly want to have a café we will feel extremely proud of,” said Panera Bread joint venture area director Gregg T. Godfrey.

The store, which Godfrey said he hopes will open by November, will occupy space in both the first and second floors of the building, including the area above Qdoba. The first floor, at 3,000 square feet, will include the kitchen, service area, and 50 seats. The 2,200-square-foot upstairs area will have an additional 75 seats and a fireplace, as well as set of double windows for great viewing of the Square.

“In some ways, we consider Harvard Square his home,” Godfrey said.

Godfrey started looking for a location in Harvard Square in early 2008, citing the educated community and the heavy foot traffic of the area as primary reasons.

The search spread over nine sites in the Square, including the spot where the new Starbucks now resides. Godfrey said he chose the 1288 Mass Ave. location for its proximity to the campus and its spacious interior.

While Panera has a generalized layout for its stores, Godfrey said that the interior of this location will be adapted to have a Harvard Square feel.

“We have to make sure we do something special here,” said Godfrey, who invited Panera’s vice president of creative design Jay Jung to visit the future site.

The company is also considering testing out table service at the new Harvard Square location.

“It’s a way to continue to improve our customers’ experience in the store when dining in,” Godfrey said.

According to Godfrey, college students are always supporters of Panera due to the free Wi-Fi and the popular "You Pick Two" meal.

“You get real food in a nice experience and environment without spending a lot of money,” Godfrey said.

The company, which recently opened a new branch in Porter Square, aims to become a part of every community they operate in, Godfrey said. In Boston, the company donates money and time to the Children’s Hospital. Employees also volunteer and cook meals at local charities. All leftover products are donated to local charities every night.

Panera will also become a member of the Harvard Square Business Association, where the general manager will get involved.

Panera may be a chain, but Godfrey said he believes the new store will be well received, citing the success of other popular chains in the Square, such as Bertucci’s, Starbucks, Uno Chicago Grill, and Au Bon Pain.

“We don’t look at it as we’re this giant chain,” he said. “If we were, we probably wouldn’t have taken just about three years to find what would be the best place for us.”