A Generation Without a War 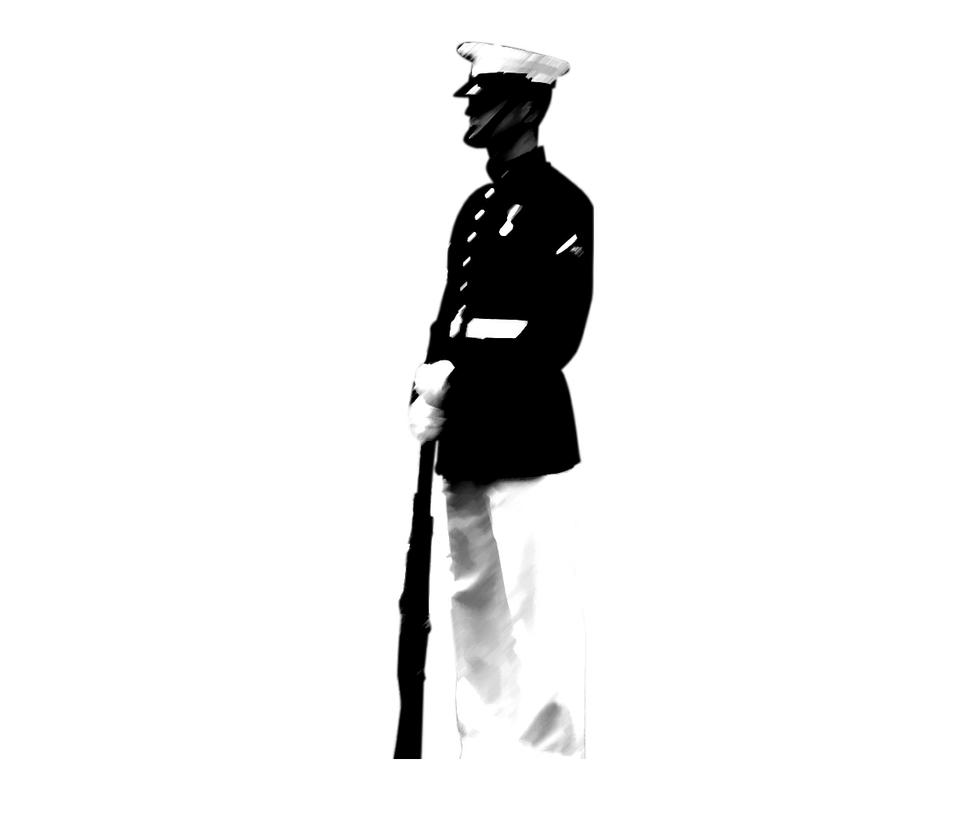 In wartime, Harvard students have rarely watched from the sidelines—until now.

In the first half of the 20th century, Harvard students responded to the threat of war with patriotic enthusiasm, with more than 11,000 Harvard affiliates serving in World War I. In World War II, 27,000 students, faculty, and staff served. Harvard also counts more Medal of Honor recipients among its alumni than any other school besides the service academies.

But today, students at Harvard tend to generally exhibit apathy toward the military. This generation is often described as the 9/11 generation, a term that implies that today’s young people have been marked for life by the events of that day. But if such a mark exists at Harvard, it does not appear to apply to the wars in Afghanistan and Iraq, both of which have their origins in the attacks of 9/11.

Since the start of the wars, 4,474 American troops have died in Iraq, and 1,760 in Afghanistan. But discussion of the two wars is nearly non-existent on America’s ivy clad campuses. Protest and organized opposition to the wars in Iraq and Afghanistan is relatively small, and only about 150 Harvard students have served in Iraq or Afghanistan, according to data collected by the Harvard Gazette in 2010. Just three ROTC-commissioned cadets graduated from the College this past May. Nineteen undergraduates were enrolled in the program last year.

Although the drop in military enlistment among Harvard students is largely due to the smaller scale and absence of a draft in the War on Terror, it is well-documented that well-educated men and women are underrepresented in the modern military. According to Pentagon figures from 2006, 17 percent of active duty member of the military have at least bachelor’s degrees compared to 28 percent of the general population. Nineteen percent of new recruits that year were high school dropouts. The median income of recruits matches the country-wide median salary, but America’s wealthiest are also underrepresented in uniform. In short, fighting wars is no longer an occupation for America’s elite.

Lacking both the support of the two World Wars and the protests against the Vietnam War, the wars in Iraq and Afghanistan remain conflicts that Harvard students and an entire generation of young people have never fully rejected or embraced as their own.

“It will be difficult to make a legitimate claim that those who came of age during the current wars can be called ‘the Afghanistan and Iraq Generation,’” said History and Literature Lecturer Steven Biel.

A DIFFERENT KIND OF WAR

On a bus ride to school several days after the attacks of Sept. 11, 2011, Christopher W. Higgins ’11 says he can distinctly remember the smell of smoke from the toppled World Trade Center towers. The memory, he says, was a wake-up call and made him think hard about what he wanted to do in life.

Higgins was 13 years old and living on Long Island at the time of the Sept. 11 attacks. Last summer, he was commissioned as an Army officer.

Higgins said his decision to join the military was influenced by the beginning of the war in Afghanistan. He hadn’t thought seriously about joining the military before 9/11.

“I remember watching CNN with my parents seeing images of American soldiers getting off planes in Afghanistan,” said Higgins, who will enter active duty in the Army in 2013 after he finishes two years of graduate school. “In that time of crisis, the image of everyone looking at these men and women stuck with me as maybe something I’d like to do.”

But Higgins is part of a small crop of elite college graduates heading into the Army.

“[A volunteer army] very much changes the domestic dynamics of not just opposition to the Afghanistan and Iraq wars, but the day-to-day awareness of them,” said Biel, who co-teaches History and Literature 90ak: “The Vietnam War in American Culture.” It’s much easier not to know somebody who is serving or has served in Iraq or Afghanistan than it was not to know somebody that was serving in Vietnam.”

Sayce W. Falk, an Iraq war veteran who graduated from the Kennedy School last year, said he thinks the volunteer nature of the military has created an insular conflict.

“We have a situation where the same guys are going back [to war] six or seven times in ten years,” Falk said. “Only the guys who want to fight are fighting, and everyone else is less aware of what’s going on.”

Unlike the early years of the war, in which the entire nation paid close attention to the invasion of Iraq, Falk said he thinks that “now everyone just has a fatigue with that kind of news.”

Even Falk—now two years removed from his last deployment to Iraq—said he “can’t even tell what’s going on there now.”

According to Biel, the wars’ lack of immediacy “contrasts starkly” with the Vietnam War.

“The Vietnam War was on the news every night,” Biel said. “Now, think about how many days will go by when the wars in Iraq and Afghanistan aren’t the top stories, or aren’t even stories at all.”

The wars’ lack of immediacy for many students may be due in part to who is serving in the war.

In general, the military looks a lot like America—most recruits are middle class, though they draw somewhat disproportionately from southern, rural, or suburban regions. The military is predominantly white, and blacks are slightly overrepresented while Asians are underrepresented.

Although recruits are slightly better educated than the average American citizen, the best educated and wealthiest members of America’s youth population—who often gravitate to schools like Harvard—are underrepresented in the military.

Several times in the past decade, this underrepresentation of America’s elite was brought to the national stage when New York Congressman Charles Rangel, a Democrat, proposed legislation that would reinstitute the draft. Rangel argued that because few Congressman had children in the Armed Forces, they were overly willing to commit the United States to wars in Afghanistan and Iraq. By bringing back the draft, Rangel said he hoped to inspire elected officials to think more carefully about the consequences of going to war.

“There’s no question in my mind that this president and this administration would never have invaded Iraq… if indeed we had a draft and members of Congress and the administration thought that their kids from their communities would be placed in harm’s way,” Rangel told CBS News at the time.

In 2004—the only time Rangel’s bill was brought to the floor of the House of Representatives—the legislation was defeated by a vote of 402-2.

Many studies suggest that the underrepresentation of military recruits from the nation’s top universities may be due in part to the long-term absence of ROTC on Ivy League campuses.

For years, many of the best people at Harvard have “just gone on to do other things,” said Michael Segal ’76, a member of the Advocates for Harvard ROTC.

But when Harvard formally recognized ROTC last March after a forty year stand-off, an opening emerged for ROTC to increase the representation of elite students in the military.

“We would like to persuade more people from the highest socioeconomic group to serve in the military,” Segal said. “The people who meet Harvard’s filter for intellectual abilities and the military’s filter for leadership qualities tend to be really terrific people.”

But, as of now, the individuals who meet both tests are few and far between.