Their Last Four Nights Before 9/11

Two hijackers spent their last days at The Charles Hotel and at a Days Inn nearby before taking over Flight 175. 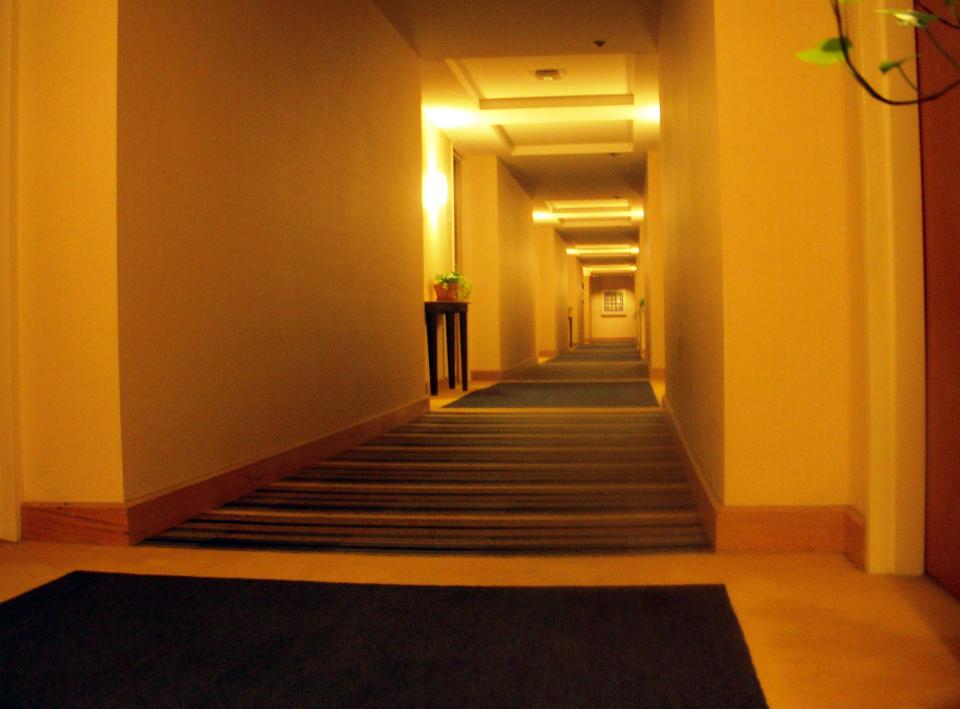 Thirty minutes later the al-Ghamdis and three others took control of the plane, killing two pilots and stabbing members of the flight crew in the process. At 9:03 a.m., the aircraft slammed into the South Tower of the World Trade Center.

The effects of that day have been permanently seared into the national consciousness. But before the al-Ghamdi brothers helped kill thousands on September 11, they spent their last four nights sleeping, and waiting, at the Charles Hotel in Cambridge and at a Days Inn less than a mile from Harvard Stadium.

During the three months the pair spent in America—mostly in Florida—they didn’t attract attention. They had already trained in Afghanistan. Now, they had to wait.

"They dressed and acted like Americans, shopping and eating at places like Walmart and Pizza Hut. They came into different cities, moved around a lot and did not hold jobs," FBI Director Robert S. Mueller III said about the 19 hijackers, speaking before Congress.

During their time in the U.S., the al-Ghamdis had gym memberships, went to Kinko’s, paid for dry cleaning, shopped at Winn-Dixie, and bought blazers, dress shirts, and shoes.

In the four days they spent in Cambridge and Boston, the brothers kept a low profile, spending mostly cash. This picture of the al-Ghamdis’ time in Cambridge—which comes from documents cataloguing the FBI’s investigation into the hijackers—is incomplete. But through interviews and by examining phone and financial records, the FBI established a number of details.

At the Charles, they called fellow hijacker Marwan Al-Shehhi from the hotel room and pay phone outside. Al-Shehhi, the youngest of the 19 hijackers, was a hijacker with pilot training—making him a de facto leader of the Flight 175 team.

After the two brothers spent the night at the Charles—known for hosting visiting politicians and celebrities—the al-Ghamdis searched for a cheaper hotel, leaving behind a room that overlooks the Harvard Kennedy School.

According to FBI documents, the brothers rode in a taxi cab for nearly 45 minutes, looking for a more affordable place to stay. At one point, they called the Inn at Harvard to inquire about rates. Ultimately, they opted to spend the last three nights of their lives at a Days Inn.

The Days Inn, which is flooded with Harvard families during Commencement season, is 1.5 miles from Harvard Yard.

The al-Ghamdi brothers spent their time meeting with other soon-to-be-hijackers, eating at the Charles River Bar and Grill, and, at one point, ordering a pornographic movie for $12.55, according to FBI records.

On Sept. 10, the day before the attacks, the al-Ghamdis brothers followed a detailed plan for spiritual preparation in their hotel room—the same plan the other hijackers, positioned near airports on the east coast, undertook.

A maid recalled seeing three men in the room, Hamza al-Ghamdi, Ahmed al-Ghamdi, and another man, also a hijacker.

The maid would later tell the FBI that it looked as if the men slept on top of their sheets and placed light silk clothes over their pillows. In the room, the maid discovered copious amounts of body hair and water left on the floor. The maid also noted that all the room’s lotion bottles had been emptied.

The brothers had shaved off all of their body hair, symbolically purging themselves of their sins. This was just one of many instructions provided to them, so that they could prepare for their martyrdom.

"Do not leave your apartment unless you have performed ablution before leaving," the list read in Arabic, "Because the angels will ask for your forgiveness as long as you are in a state of ablution, and will pray for you."

By 6:45 a.m., the clean-shaven al-Ghamdi brothers arrived at Boston Logan, Terminal C. A taxi driver had driven the two to the airport from the Days Inn. The brothers gave him a 15-cent tip.

That morning, 10 hijackers maneuvered through Boston Logan airport. All were cleared through security. The al-Ghamdi brothers boarded the plane with mace and knives hidden away.

They took their seats.