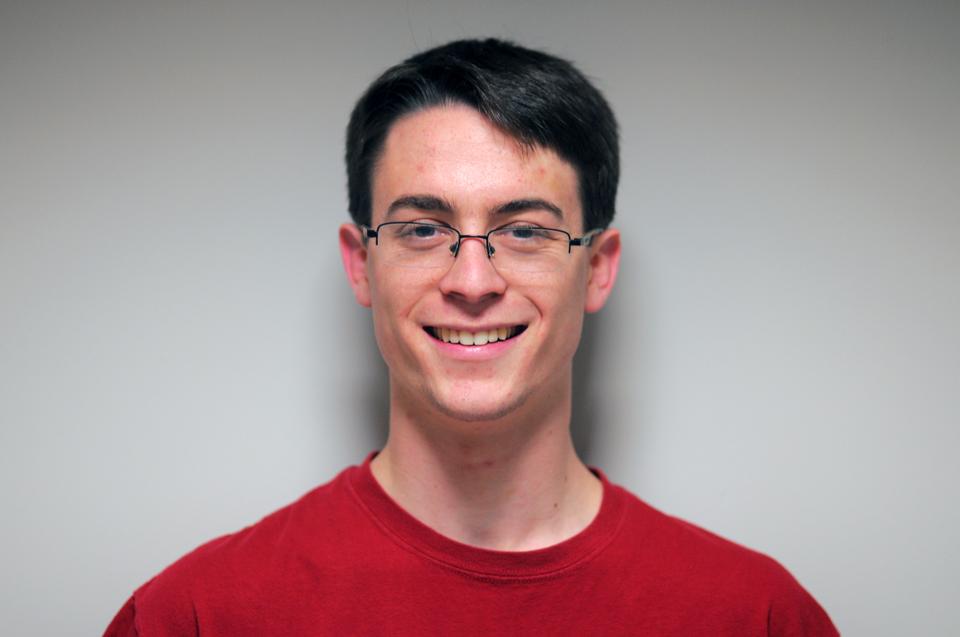 I had my first taste of gambling when I was probably eight or nine years old, when I went to ...
By E. Benjamin Samuels

I had my first taste of gambling when I was probably eight or nine years old, when I went to Santa Anita Race Track with my father and brother. Horse racing, if you’ve never seen it, is a little bit like drinking during a business lunch; both are still fun, and both have become significantly less popular since the 1960s. Despite the antiquity of the sport, throughout high school I visited the track for birthday parties, free afternoons, and lunch breaks during Quiz Bowl tournaments.

In addition to Santa Anita—whose attendees are a mix of Hollywood elites, degenerate gamblers, and casual fans looking for an afternoon activity—I’ve probably visited a dozen or so different gambling establishments, and I’m consistently amazed by the smorgasbord of people I find there. Suffolk Downs, the Boston race track, is much the same, except there are no B-listers and the degenerate gamblers have Southie accents. The Belmont Stakes, one of the nation’s last notable horse races, introduced me to men who were reliving their frat star days—which would be fine except for the fact that they probably graduated from college 20 years ago, and sneaking swigs from the flask in your blazer is less acceptable when you’re with your nine-year-old son.

There is a certain old-timey personality that is drawn to horse racing. That same unity doesn’t really exist elsewhere in the gambling world. In high school, I frequented the Morongo Casino, near Palm Springs, Calif., despite the 80-minute drive it took to get there. As a function of its accessibility, the 18-plus casino is populated by both kinds of seniors: the curmudgeonly kind and the high school kind. The only thing they shared, of course, was the table where they were sitting. I spent half of my time at those casino tables listening to a bunch of old dudes.

During a summer in Seattle after my sophomore year, I tried out the Club Hollywood Casino, where the tattoo-person ratio was approximately 1.5:1. The one-room, 18-plus casino, which, despite its name, specialized in Chinese food, was a popular stop for locals who had just reached legal adulthood. As I sat down at the blackjack table with two friends, a woman started unabashedly hitting on the guy to my left and then the dealer, back and forth. Both parties would have been much more excited about this had the woman not reached her peak sometime shortly before the moon landing. Unsuccessful, she quickly got up and moved to the next open table.

Vegas is Vegas. I watched a guy playing blackjack with $60,000 (and dwindling) on the table playing for $5,000 a hand. In a nightclub that my female friend had earnestly told me was “free!,” I picked up $32 in one-dollar bills to help recoup the $40 I had lost on the cover. I saw someone pass out drunk at 10:00 a.m. in the sports book. But I digress.

Gambling is one of two truly folksy activities—that is, pseudo-religious, community-building, All-American activities—in which I’ve taken part. Baseball is the other. But no one gambles away their rent watching baseball, and that’s why the folksiness of gambling is so dangerous, so interesting and, sometimes, so sad.

This doesn’t apply to everyone, of course. There are a lot of gamblers who set limits, only do it occasionally, and understand and accept their terrible odds.

Some of them make sense. There is a betting strategy in blackjack that, if followed perfectly, reduces the house edge to (really small) margins.

Other strategies involve trinkets, prayers, and pseudo-logic that, in any other context, would sound unreasonable to anyone who has finished fourth-grade math. During one casino visit, a middle-aged man unrepentantly insisted on sitting to the left of the blackjack dealer because he declared he did better there.

In Vegas, I went with a friend to the roulette table (just to watch—roulette and slot machines are the two most foolhardy games on any casino floor). We struck up a conversation with a man who, by his own admission, had spent a few hours there already. He introduced us to “roulette strategy,” which is the phrase I would give you if you asked for a two-word definition of “oxymoron.”

This isn’t to say, of course, that I believe in prohibitions on gambling. That’s not at all the case. I’m very pro-gambling.

In high school, I drove with two friends to Morongo, and we each lost about $150 in 45 minutes—a quarter of the duration of our roundtrip drive. I’ve spent far more afternoons at Santa Anita Race Track with family and friends than I’d like to admit. In visits home from college, it’s one of the first places I think to spend time with people I haven’t seen. There are about 32 minutes between each race—win or lose, that’s a lot of time to talk to someone.

At the Belmont Stakes this past summer, almost 80,000 fans showed up because they had planned to watch I’ll Have Another, who was the early favorite for the Triple Crown. But the horse expected to contend for the first Triple Crown since the Carter Administration scratched, and all 80,000 people that showed up to Belmont Park shared the same disappointment.

Community is built on shared experience, and gambling provides that. But I don’t like gambling because it builds community or because it offers the best people-watching around.

—E. Benjamin Samuels, the President of The Crimson, is a Near Eastern Languages and Civilizations concentrator in Lowell House. He thinks he might be the Kong’s only regularly sober customer.