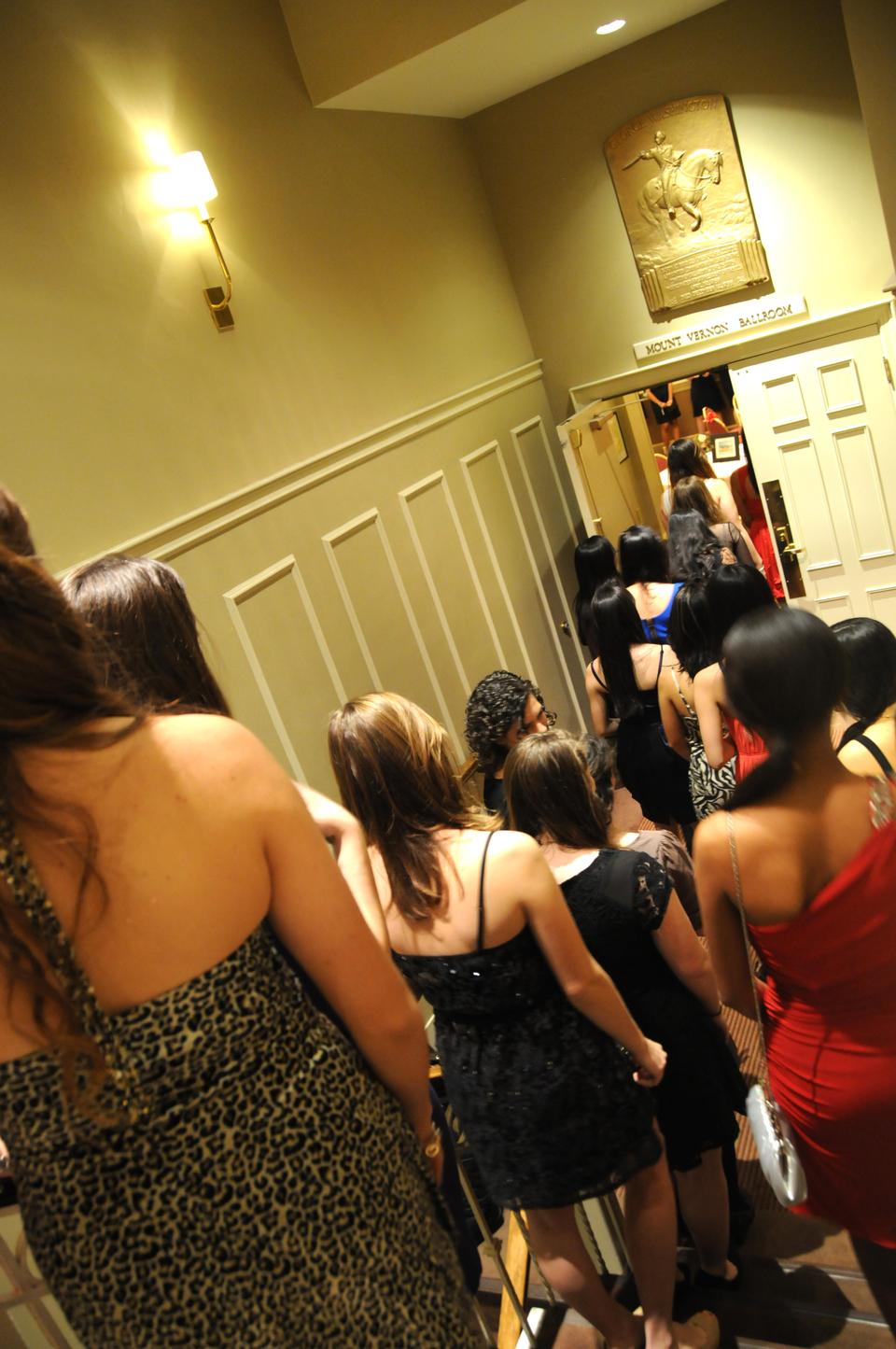 The size of this year’s sorority rush class has dipped slightly, one year after a record number of women rushed Harvard’s three sororities. But in this second year of high interest in Greek life, some remain hopeful for the establishment of a fourth sorority.

About 250 Harvard women registered for this week’s rush events, according to Janet M. Yarboi ’12, who is president of the Panhellenic Council, the coordinating body for campus sororities, and an inactive Crimson photo editor.

Since the numbers stabilized this year, Yarboi said she was hopeful that the addition of a fourth sorority may happen soon.

“If interest still continues to be this high, we want to accommodate as many people as possible,” Yarboi said.

In the past months, Greek leaders had been hesitant to establish a fourth sorority before they could verify that last year’s high rush numbers were not an anomaly.

“We were all very surprised by the registration numbers [last year], and we didn’t want to rush anything just yet,” Yarboi said.

“It was crowded enough that it would definitely be cool to have a fourth sorority,” Danielle N. Tilford ’15 said.

Harvard women who decided to rush said they were motivated in part by the growing popularity of sororities on campus.

“All my friends are rushing because they have friends who are going to rush too,” Alexis C. Igwe ’15 said.

According to Igwe, all nine of her female Canaday C floormates are rushing as well.

Harleen K. Gambhir ’14, who is rushing for the second time after being among the roughly 100 women who did not receive a bid last year, said she has noticed more sophomores in this year’s rush class.

“During that entire process [last year], I met one sophomore,” Gambhir said. “It seems like I’ve been seeing a lot more this year.”

Beginning on Saturday, aspiring sorority members attended a series of meet-and-greets with current sisters as part of Harvard’s rush process.

The women were divided into groups and rotated through events each evening, with fewer women invited back each successive night after the second round.

On Tuesday night, women were asked to rank their choices, while sororities ranked prospective members.

At the end of rush this Thursday night, sororities will extend bids to the women who will make it through the rush process.