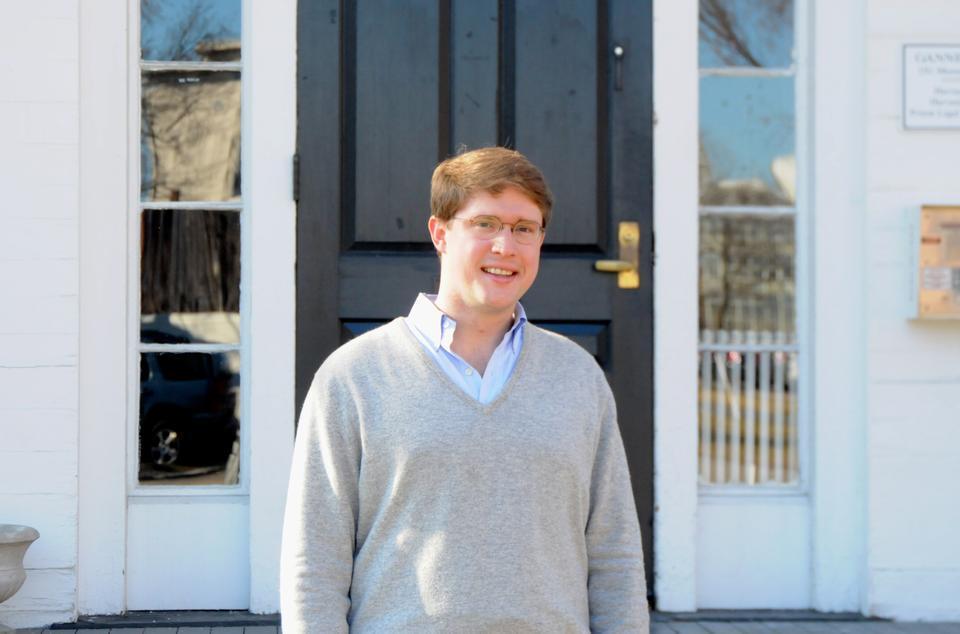 Conor S. Tochilin ’06, a second year at Harvard Law School, was elected the 126th president of the Harvard Law Review. Tochilin takes on the top leadership role at the largest circulated law journal in the world.
By Jane Seo, Crimson Staff Writer

Tochilin, a second-year student at the Law School, is currently pursuing an M.B.A. at Harvard Business School in addition to a law degree.

Tochilin said that he hopes that serving as president of the Law Review will allow him to combine his interests in business and law.

“Because I have a law and business background, I felt like it would be a fun management challenge in addition to immersing myself in the legal scholarship,” he said.

Tochilin said that his duties as president will include both an editorial component, which involves a careful reading of articles and making substantive memos, and a management component, which includes overseeing a staff of 88 editors on the Law Review and spearheading new initiatives and long-term projects.

Tochilin was chosen from a pool of 14 candidates in an election process that lasted eight hours, the departing president Mitchell Reich said.

Self-nominated candidates for Law Review president are elected by a vote of the entire active body of editors, including second- and third-year law students.

“Conor is a superb editor, an extremely effective manager, and a person whom all of the editors like and respect,” Reich said.

“I’ve been impressed—but not at all surprised—by how easily he’s slid into the position in his first week.”

Hailing from Atlanta, Tochilin graduated from Harvard with a degree in economics and philosophy.

During his time at the College, Tochilin played cello for the Harvard-Radcliffe Orchestra. After graduating, he worked as a consultant and investor in New York and London before returning to Harvard.

Tochilin is not a stranger to leadership at Harvard. He also served as the president of the Hasty Pudding Social Club while he was an undergraduate.

“The law review publishes major academic pieces and requires a great deal of hard work, whereas the Pudding is more of a fun thing,” he said.

Although Tochilin said he never envisioned himself as the president of the Law Review, he said that he is prepared to take on the challenge.

“I feel really honored because it means at least some of the people respect and trust you to do the job right. It’s a big responsibility, and I am flattered and humbled to have been chosen,” he said.

As the president, Tochilin said his main focus will be on “continuing our tradition of great legal scholarship” and “providing a forum for the editors to develop and publish our own writings.”

“I love throwing myself into big projects and working hard,” Tochilin said. “It will be an intense year, but hopefully a good one.”

The Law Review—founded in 1887 by Louis D. Brandeis—publishes a mix of articles from students, professors, judges, and legal practitioners.