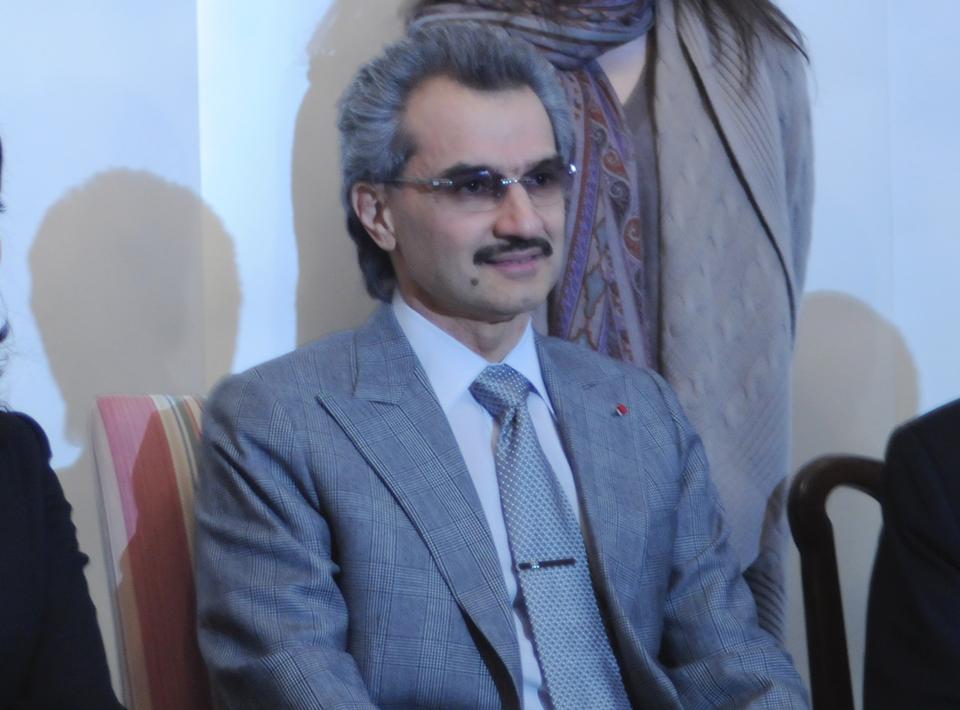 Prince Alwaleed Bin Talal of Saudi Arabia discusses the effects of the Arab Spring and the future of government in the Middle East on Wednesday.
By Michelle M. Hu and Justin C. Worland, Crimson Staff Writers

His donation, one of his six multimillion dollar contributions to fund academic centers at universities around the world, has endowed four professorships and pushed the program to the forefront of the University’s efforts to improve teaching and learning and to promote international engagement at Harvard.

Asani currently teaches an Extension School course in a “virtual classroom,” where he lectures and holds sections online with students from around the world. He hopes to offer this course to students at the College in the future, he said.

Asani also said he believes that the program will encourage similar efforts in other areas of the University.

“It has become a catalyst,” said Asani. “Fortuitously, it happens at a time when Harvard is rethinking teaching and learning and has new ideas about global education.”

For Alwaleed, the donations were intended to promote an international dialogue between Islamic nations and the West, according to Asani. The initiative began as an effort to combat Islamophobia after September 11.

“The whole idea behind these centers is to bridge gaps and bring people closer together. In the end, it’s about breaking misconceptions,” said Nadia H. Bakhurji, secretary general of the Alwaleed Bin Talal Foundation. “Unfortunately, it doesn’t matter how much publicity we do, in the end, there is such an anti-campaign against Islam in general in the world.”

Each center has taken on different roles and specializations, which Georgetown director John L. Esposito said is vital to the overall mission.

“All bases are being hit,” he said. “Our specific focus is on the interaction between religion and international affairs.”

Bakhurji said she particularly admired the outreach initiatives taken by the University of Edinburgh. Hugh P. Goddard, the director, said that his center works within the context of Scotland and the United Kingdom.

“Many [British] people don’t know much about Islam, if at all. Education is really the key. We are helping to address the gap with more accurate information,” he said.

“The purpose of our center is not to promote Islam or promote a positive image of Islam. Our image is to create knowledge and produce knowledge about Islam that is balanced, contextualized, and put out into the public sphere,” Suleiman said.

Though the Saudi royal family has been criticized for its repressive policies, Alwaleed is known as an international philanthropist and an advocate for women’s rights and an “evolution” towards democracy, according to Asani.

“I think it’s human nature—freedom, liberty, and deciding your own fate. At the end of the day you have to have some structural political changes,” Alwaleed said during the panel.

Among these changes, he suggested, would be a democratically-elected parliament that has authority.