"Varamo" by César Aira is available in bookstores now. 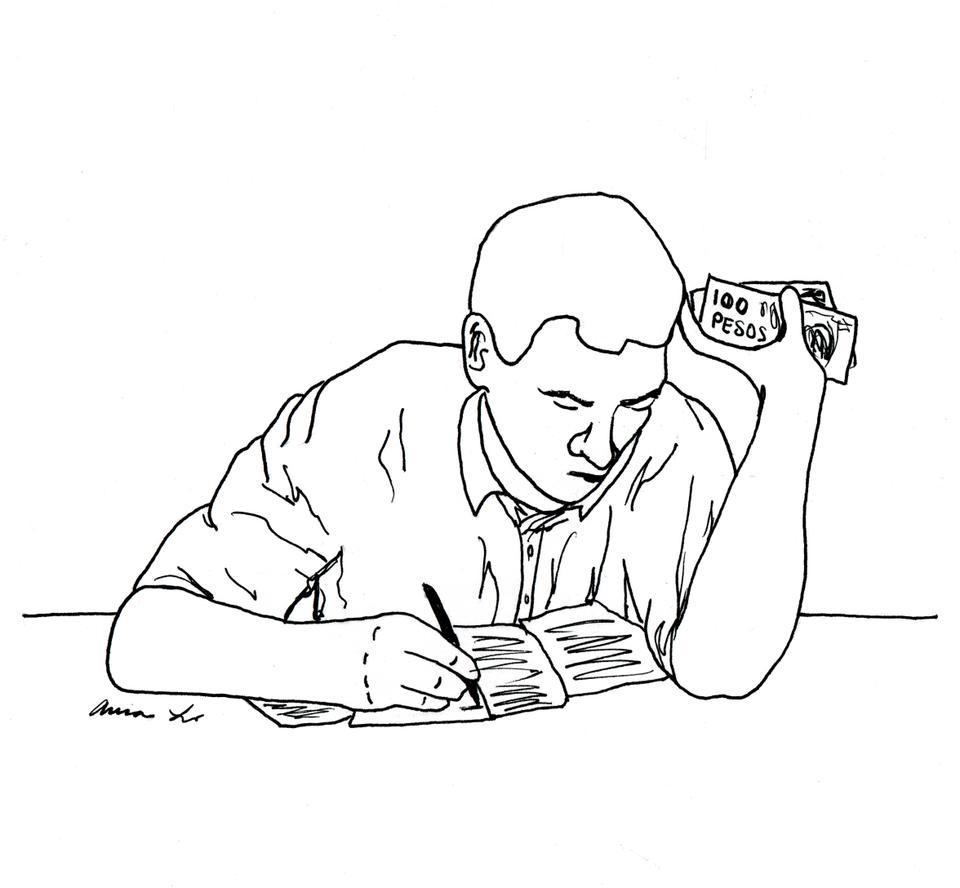 “Myths and creeds are heroic struggles to comprehend the truth in the world,” Ansel Adams once said. People choose to rely—at face value—on the timeless messages contained in these stories, rather than attempt to unravel their original composition. Perhaps this is for the best, for the beauty of a myth often relies on its uncomplicated explanation of extraordinary events. Argentinian writer César Aira, on the other hand, begs to differ. “Varamo,” translated by Chris Andrews, is a testimony to the fact that the backstory behind a seemingly fantastical myth is always worth exploring. Over the course of the novella, Aira narrates the story of the inspiration behind an ordinary man’s impressive literary debut.

Aira writes “Varamo” in a scientific and analytical style, but its content is decidedly surreal—a somewhat unsurprising choice, given the impressive creative history of magical realism exemplified by other Latin American writers. At the novel’s outset, these surreal elements are less apparent. In the city of Colón, Argentina, the government accidentally pays Varamo, a lower-class employee, his wage in counterfeit bills. Even more peculiar, he is planning to write a book about his favorite hobby called “How to Embalm Small Mutant Animals.” Yet these aspects of the novel are quite commonplace compared to his experience when his Chinese mother pays a visit and starts ranting to her son in Cantonese—a language he does not even understand—about a malicious poison-pen letter she received. Varamo then proceeds to unveil an assassination attempt on the Panamanian interior minister—and still, the bombastic absurdity of events has barely commenced its crescendo. By the end of this remarkably curious day, he will write “The Song of the Virgin Child,” a fictional piece of acclaimed modern poetry. Varamo’s day appears quite absurd to the reader but may actually be commonplace in his environment, a city where even “regularity races:” In the book’s setting, the aim of most citizens is merely to keep pace in a frenetically changing society and not get lost amidst the hustle and bustle of a thriving metropolis.

Upon entering the compelling world of “Varamo,” there is no way out. Aira establishes a strong grip on the reader in the first few sentences, which describe the nature of the novel: “It was a bubble in time, in his biography, an unprecedented and unrepeated exception. The action contained the inspiration, and vice versa, each nourishing and consuming the other, so that nothing was left over.” The narrative style is usually straightforward and simple—just like Varamo himself—yet Aira’s motives over the following 85 pages are more ambitious than the humble background of his protagonist. Aira vows to debunk the myth surrounding Varamo’s literary creation and rise to fame by dissecting in meticulous detail this one fateful day.

When the methodical and impersonal tone of “Varamo” is coupled with these extraordinary phenomena, hilarity ensues in an uncanny way. Aira’s humorous writing style is absurd yet always ironic, simple in logic yet increasingly mystifying in message. Aira describes Varamo’s realization of the impossibility of embalming a fish playing a miniature piano with the following description: “Some association of ideas prompted him to notice a detail that rather seriously undermined his project: fish don’t have arms, so they don’t have hands, or fingers, and can’t possibly play the piano, even as a joke.” In his naiveté, Varamo fails to recognize the most banal of facts, which leaves the readers with questions about whether or not his perception of the world depends on wholly different senses than those of a normal human.

A curious aspect in the construction of the novel, however, is its over-arching discourse concerning avant-garde artwork. Instead of trying to demystify the artistic merit of modern art, Aira chooses to explain the making of this art as the result of mere accidents, since Varamo’s account of this day is transformed into a celebrated poem. Aira’s stubborn and indefatigable attitude casts shadows over society’s supposedly deteriorating sense of art over the past century. One might even interpret this determination—through which Varamo has, by pure chance, created a masterpiece—as a mockery of the critics of the modernist institutions, who defend traditional artistic values and who would rather see a return to traditional artwork. It is more likely, however, that Aira aspires to bring out how avant-garde daily life is; there is not a single doubt about the greatness and significance of the poem “The Song of the Virgin Child,” despite its absence in the novel. Yet the fact that its mystical and surreal subject matter comes from real life means that one compelling element of it—its supposed creativity—is nothing more than an illusion.

“Varamo” is a short ride of quotidian wonders and the exceptional story that leads to these wonders—with an intellectual twist. Through vivid descriptions of the most extraordinary of circumstances, Aira explores the background of one man’s myth-like literary creation. The story will lead the reader to start asking fundamental questions about myths in the arts and the myths everyone grew up with. For Aira himself, it’s not so much who you are that matters, but what happens to you.