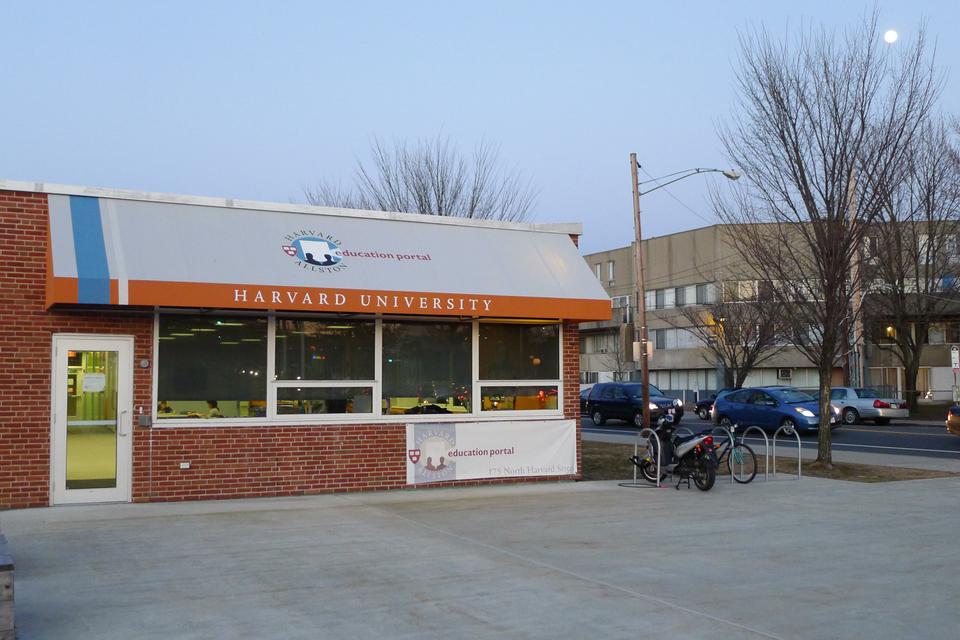 The Harvard Allston Education Portal has become a source of conflict for the University and neighborhood residents now that Harvard has relaunched its development in Allston.

The Ed Portal, a community outreach center that provides programming for residents, was one of the most tangible benefits of Harvard’s involvement in Allston during the two tense years the University halted construction there.

But at the Harvard-Allston Task Force meeting last week, community members criticized Harvard’s decision to set the Ed Portal as the boundary for the development of the planned Barry’s Corner Housing and Retail Commons.

Many said that they had expected that the retail and housing complex would be larger and that they felt that this demarcation was arbitrary. Brent C. Whelan ’73, who sits on the Task Force and lives in Allston, reiterated this idea in an interview with The Crimson on Tuesday.

“The current blueprint for Barry’s Corner is a lot denser than we anticipated,” Whelan said.

“It’s clear that if Barry’s Corner has to be squeezed into a two-acre setting, a lot of the imagined amenities, as well as the envisioned mission of the space, will be at risk.”

The Barry’s Corner complex, which will sit at the intersection of North Harvard Street and Western Avenue, marks a step toward achieving Harvard’s 2007 promise to transform Western Ave. into a “main street” environment.

This vision was put on hold when the University paused Allston development in 2009 after the economic recession sent its endowment tumbling.

Neighborhood residents said they appreciate the resources the Ed Portal provides but felt that an expanded Commons would outweigh the potential setbacks of relocating the Ed Portal.

“The Ed Portal is something that the community really wanted—it’s a great amenity,” Task Force member Paul Berkeley told The Crimson on Tuesday.

“But I don’t see why it necessarily has to be tied to that building—that building’s just sort of a warehouse.”

The University, however, defended its decision to halt development at the Portal, saying that moving might negatively affect the Portal’s programming and its “Learning Annex,” which is expected to open by the end of this year.

Kevin Casey, associate vice president for Harvard public affairs and communications, told residents at the meeting that the Ed Portal was a “significant investment” on the part of the University and could not be disassembled and recreated with ease.

Molecular and cellular biology professor Robert A. Lue, who is also the Ed Portal’s faculty adviser, echoed this sentiment in an interview with The Crimson.

“Being thrown out of the building would represent a problem for the various activities we provide for the community,” Lue said, emphasizing the importance of maintaining continuity for the more than 100 children who utilize Portal resources.

“Missing a whole season, or two seasons, could really interfere with their progress,” he said.

But residents were credulous of Harvard’s claims that moving the Ed Portal would be a cumbersome process.

The development of the Barry’s Corner Housing and Retail Commons is one of the University’s three major projects for its first phase of construction in Allston, as outlined by Harvard Executive Vice President Katie N. Lapp in 2011.