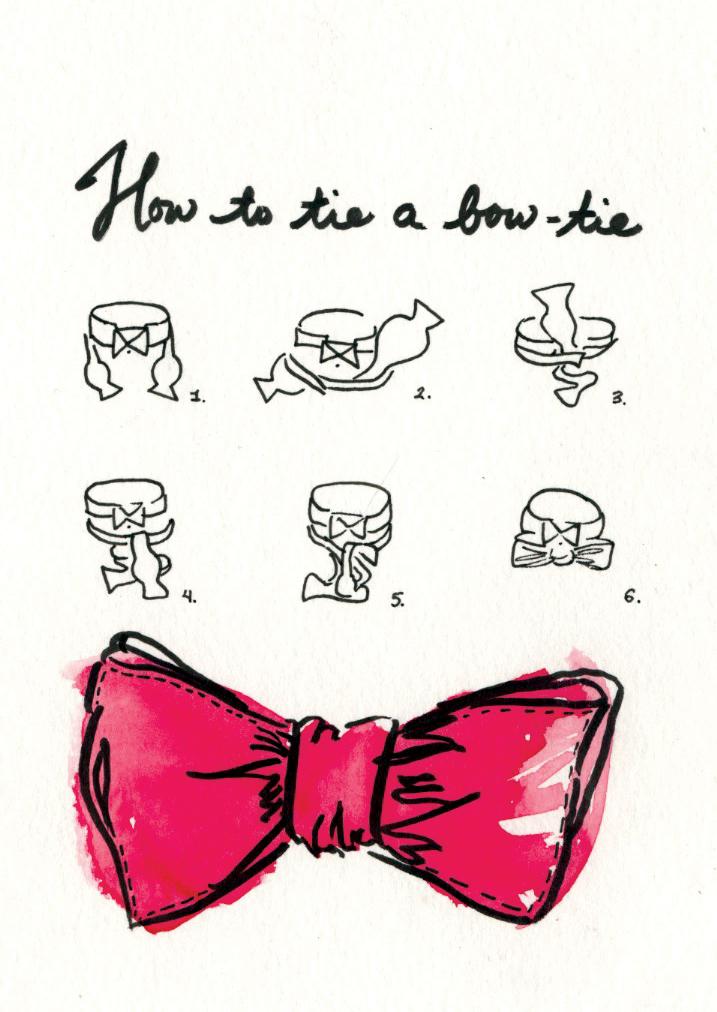 The New Guide to Harvard Prep

Usually when one doesn’t know where to begin, one begins with the dictionary—Oxford English Dictionary references imply an attempt to unearth some deeper truth about your subject and yourself. For prep, though, it’s not quite that easy. The definition of “preppy” begins, “Of or relating to a student at a prep school,” and—as anyone who has ever walked through the Yard on one of the first sunny days of spring knows—preppy is a phenomenon that endures well beyond your high school years. The word’s first recorded use had an entirely different meaning—to signify someone “silly” or “immature.” It’s possible that this relates just as much to the famous Nantucket hue as it does to actually having attended a preparatory institution. After all, outside a Vineyard Vines catalog, most signature prep-set colors live most happily in the inspiration swatches for an interior designer’s baby room. Immaturity perhaps not, but it requires a certain playfulness to pull off a pair of pants embroidered with tiny animals, even if you’re not tempted to make them talk.

But what does it mean to be preppy at Harvard? Even if we ignore the fact that our friends at certain new media outlets think a non-prep has never graced our hallowed ivy halls, it must be admitted that, at least in the popular imagination, preppy lifestyle was created to get here—according to its OED definition, at least, where an article in The Crimson is cited as the first example of “preppy” in its current definition. But, back then, you would have been expected to attend Pencey Prep to merit the lifestyle. Then the eighties happened, and prep became a subculture, and, à la Salinger, they were all such phonies. It took a movement to figure out how men’s hair stayed so perfectly bouffanted without the apparent use of product. Hint: Only sometimes is it because it’s full of secrets.

And now, at Harvard, there are four kinds of preps.

First, there are the oblivious preps. (These are my favorite kind.) These are the guys who actually went to prep school. You’ll find yellow roses in their graduation pictures, Brooks Brothers in their closets, and a Patagonia half zip pullover on their shoulders. They probably sit in your section and sound smart; they learned their SAT words really well—with four different high school tutors, one must. They don’t fully understand that what they’re doing is A Thing, or at least they didn’t until they joined the Pudding freshman spring, attended its garden party, and realized that everyone else had to borrow or buy to dress in something other than their normal, “smart casual” clothes.

Then there are the self-aware preps. They can come from generations of Nantucket summers or just careful analysis of the “Gossip Girl” second season opening for notes on the Hamptons. They tweet about everything they ever bought from J.Crew, and it’s completely possible that they’re wearing everyday pearls right now, even though clearly that’s a privilege one gains when one reaches twinset age.

There are the hipster preps; as much as the H-word (not the H-bomb) is dead at this point, there’s no better way to describe it. You know them as the Vampire Weekend wannabes. They use words like “didactic” in dinner table conversation; they wear bow ties with shorts; and they’ve never met a seersucker they didn’t like. They’ll claim they’re doing it ironically—and maybe they once were. But what starts with a pair of knockoff Ray Bans can end up with a closet full of neckwear, and footwear that alternates between boat shoes and desert boots.

The final type is, of course, everyone else. While the three above types are caricatures, there are some preppy tropes that just ring true whether you’d like to admit it or not. Think Harvard-Yale. There’s little preppier than a knitted “H” varsity sweater, and it’s a rather amusing exercise, if one does not perhaps entirely understand the rules of The Game, to instead play “Count the Barbours.” The number of students who graduate from Harvard with a pair of Sperrys in their closet is exponentially higher than those who enter, and that’s a scientific fact. The odd thing about prep is that, for the most part, it looks the same today as it might have, say, 30 years ago when “The Official Preppy Handbook” was published. Consider “Love Story”: Granted, the flared pants and big glasses are gone, but you most likely saw someone in a tweed blazer and a pair of khakis 10 minutes ago, and it was probably your TF. What’s changed, however, is how many people fit somewhere on the prep spectrum. Instagram might even be prep—a billion dollars worth of people wanting their photos to look understated and bespoke. Bean Boots are just plain practical. Ray Bans were a preppy thing, until they were no longer A Thing, then they were a thing that looks like A Thing, and now they’re a thing that everybody has.

But now that we have #firstworldproblems and #whitegrlproblems and bougie and bobo and everything else, we have too many tropes to manage, even. Prep is our constant. It’s comforting, in a way—whatever the state of current events, you’ll always be able to find someone using the word “summer” as a verb in the Yard. And that someone will, if all is right with the world, be a hot freshman.