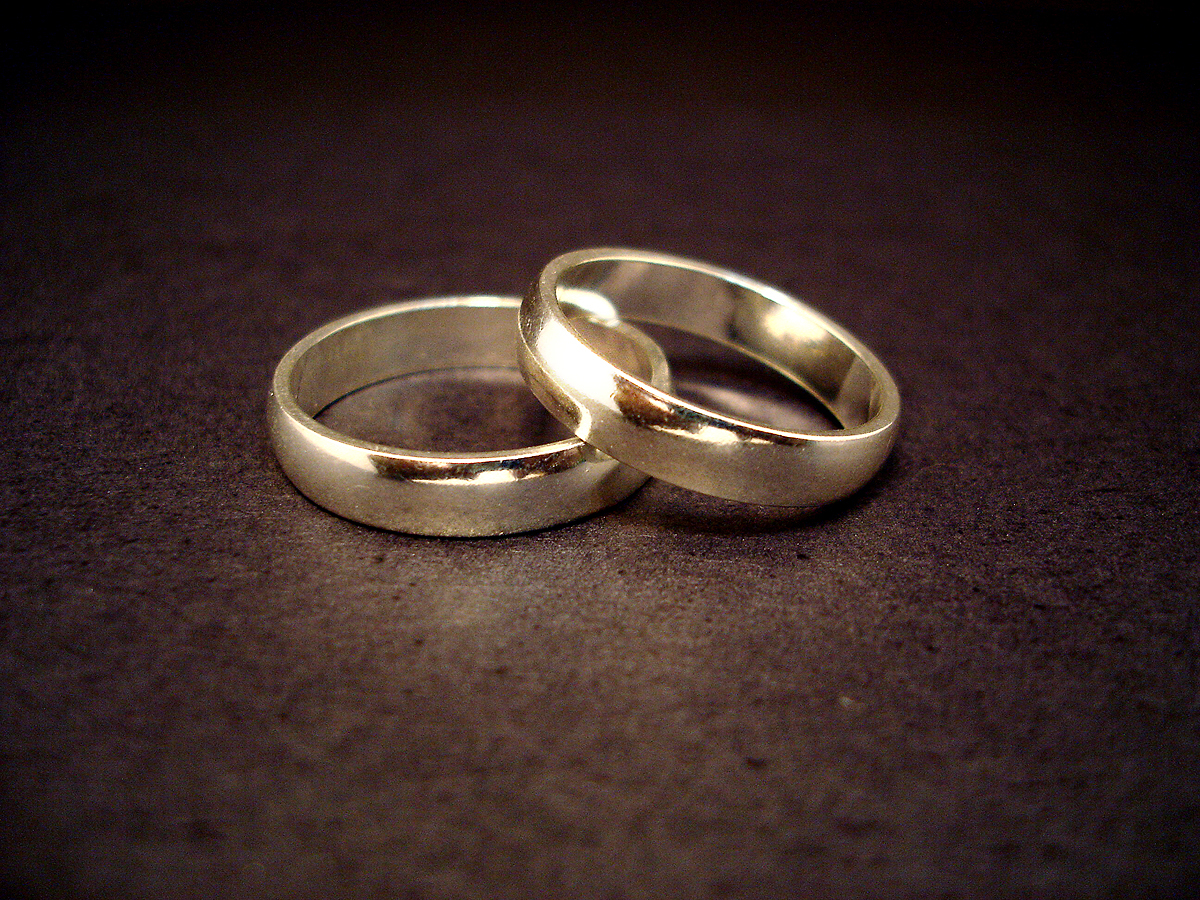 Married couples who are diagnosed with cancer live longer than people who are not married according to researchers at the Dana-Farber Cancer Institute.
By Anneli L. Tostar, Crimson Staff Writer

Cancer patients who are married are more likely to survive the disease than non-married cancer patients, according to a new study by Harvard researchers.

The study—published last month in the Journal of Clinical Oncology—looked retrospectively at nearly 735,000 married, single, widowed, and divorced cancer patients from across the United States, analyzing diagnoses between 2004 and 2008.

Even after adjusting for age, sex, and median household income, unmarried patients were 17 percent more likely to have cancer that metastasized—or spread from its original site—than were married patients, and were 53 percent less likely to receive appropriate treatment.

“The real message here we think is that social support makes a difference for patients with cancer,” said Ayal A. Aizer, clinical fellow at the Harvard Radiation Oncology Program and first author of the paper.

Paul L. Nguyen ’98, the study’s senior author and radiation oncologist at Dana-Farber Cancer Institute and Brigham and Women’s Hospital, explained that the study was motivated by an interest in the tangible health benefits of support networks in general, rather than in marriage specifically.

“We wanted to find out what kind of impact social support has on cancer treatment and survival, and one of the best proxies we have for that is marriage,” said Nguyen.

“For so many of these cancer patients, support is just so important for getting them to the doctor physically, but also for emotional support, coping strategies, and preserving mental health,” said Aizer.

Both authors noted that there were certainly some support networks that the study did not account for, such as same-sex couples that would have been lumped in the “unmarried” category, suggesting that the health effects of having no social support network could be even more dramatic than suggested by the study.

“Our results may be underestimated for patients who don’t have support of any kind,” said Nguyen. “In some ways, these are the people we should be most worried about.”

In addition, the authors of the study emphasized the need for doctors to prioritize adequate social outlets as a form of patient care.

“We as physicians need to be asking our patients when they come into the clinic—especially after the diagnosis—what options they have in terms of support,” said Aizer. “Doctors do this already, but we could do this more often.”

“What I want this study to do is make people recognize the importance of social support,” said Nguyen. “If you have a friend out there with cancer, help them get through treatment.”