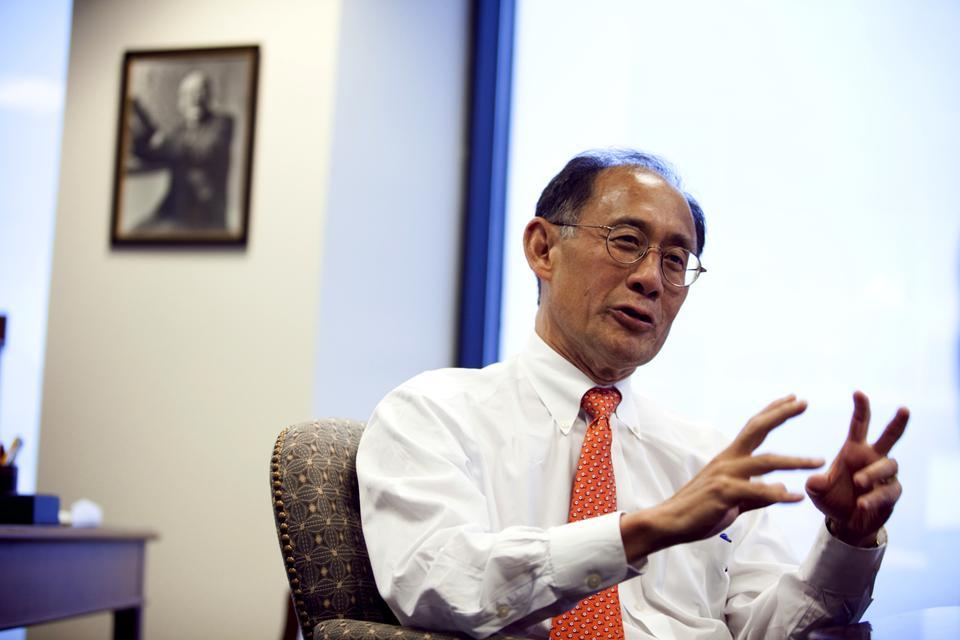 The University has yet to announce who will fill the two resulting vacancies.

“I have long treasured my relationship with Harvard,” said Reischauer, who joined the Corporation in 2002, in the press release. “It has been a particular privilege to work with Harvard’s presidents and my Corporation and Overseer colleagues to strengthen the University during these times of unprecedented challenge, promise, and institutional change.”

Reischauer has worked closely with University President Drew G. Faust to launch internal reforms aimed at increasing the transparency and diversity of the Corporation.

These include the expansion of the board from 7 to 13 members and the initiation of a term limit for members—both changes that were implemented this summer upon completion of a three-year review of the Corporation.

By their official departure date of June 30, 2014, Reischauer, a former director of the Congressional Budget Office and president emeritus of the Urban Institute, and Rubin, co-chair of the Council on Foreign Relations and a former treasury secretary, each will have served on the Corporation for 12 years, in accordance with the new term limit.

Faust, who as University president is also a member of the Corporation, lauded Reischauer dedication and efficacy as senior fellow in a press release.

“His legacy, as the senior fellow who did so much to shape and implement our recent governance reforms, will carry on for decades ahead,” she said. “I’m immensely grateful for his leadership, his insight and counsel, and his unwavering personal support.”

Similarly, Lee, who was elected to the Corporation in 2010, serves on several committees and, like Reischauer, joined the Corporation after serving on the University’s other governing body, the Board of Overseers.

In an interview Tuesday afternoon, Lee said that the role of the senior fellow had become better defined with the implementation of governance reforms, particularly given the group’s expanded size. With 13 people comprising what he called an “extraordinary and interesting group,” Lee said that discussions featured a greater variety of opinions—a good thing, he added.

“An academic institution ought to be a place where there is a diversity of opinions,” said Lee, who added that, as senior fellow, he would encourage the “free exchange” of such ideas.

Lee also said, however, that he did not foresee the Corporation taking a markedly new direction with the changes announced Tuesday.

“I think for an institution like Harvard, it’s important to have a governance structure that ensures that it is robust, but also consistent,” he said. “It’s not something that’s determined by the particular identity of the senior fellow.”

Calling Lee a “worthy” successor to Reischauer, Faust praised Lee’s “blend of imagination and pragmatism” and “his savvy about organizations and about people” in a press release.

“His interests, concerns, and relationships range across the University, and he knows that innovation is one of Harvard’s proudest traditions,” Faust said in the announcement. “All of us on the Corporation consider ourselves fortunate to have, in Bill Lee, so worthy a successor to Bob Reischauer.”

In the press release, Lee said that he looked forward to helping ensure that Harvard remains the “most extraordinary academic institution in the world.”

“I am deeply honored and humbled to have been chosen to serve as senior fellow,” he said. “Bob Reischauer has been a wonderful leader, pioneering fundamental changes in our governance. I can only hope that we will build upon all he has accomplished.”