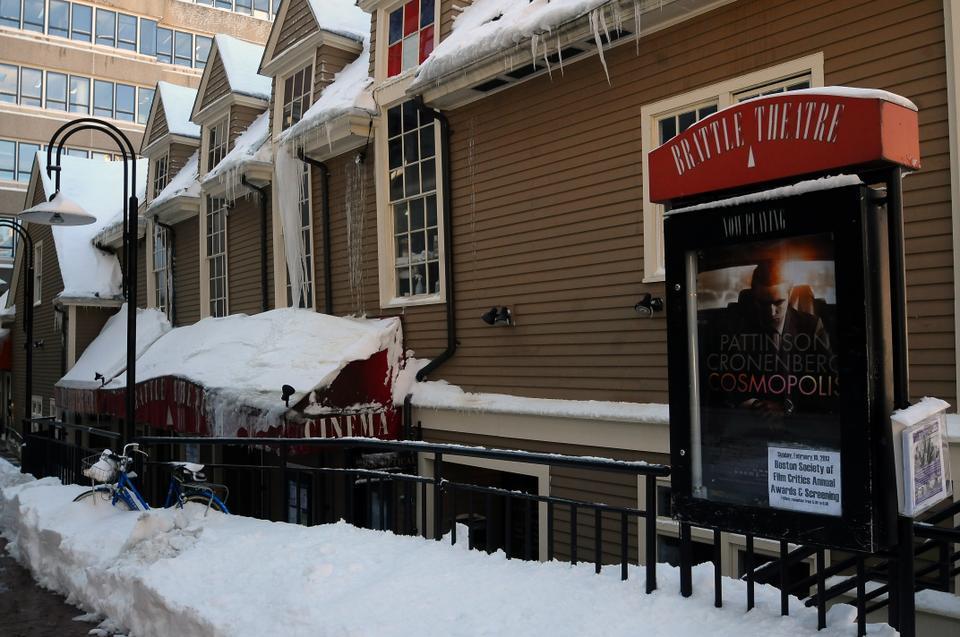 This week, Harvard Square’s historic Brattle Theater continued its longstanding Valentine’s Day tradition of screening the classic American film “Casablanca.” Last night, couples of all ages packed the auditorium to immerse themselves in the timeless tale of love and war.

But others who came were a little more cynical about the film, which tells the story of Rick Blaine, an American expatriate in World War II Morocco.

“I am spending my Valentine’s Day at Rick’s American because nothing says romance like Nazis, alcoholism, and anti-fascist propaganda,” said Andrew J. Boyd ’14, referring to the nightclub and gambling den owned by Blaine.

“‘Casablanca’ has a very strong connection with the Brattle,” said Ned R. Hinkle, who has been the theater’s creative director since 2001—the same year that the annual Valentine’s Day tradition began.

For Hinkle, “Casablanca” is a personal favorite.

“It’s a little cynical and has some great humor to it, but it’s also very romantic,” Hinkle said. “It doesn’t end traditionally, which is also one of the other things that makes it a classic.”

The Brattle Theater, which celebrates its 60th anniversary this year, has been screening the film since its initial release in 1942. And for a short time in the ’60s, “Casablanca” at the Brattle became a local cult phenomenon.

“It was a huge thing for Harvard undergraduates to come and watch ‘Casablanca,’” Hinkle said. “They would come in costume and say the lines along with the characters, kind of like the original ‘Rocky Horror Picture Show.’”

Last year, the Brattle Theater was unable to hold the screenings due to licensing issues; for the film’s 70th anniversary, Warner Bros. launched a celebratory re-release of the film in theaters across the nation.

Although the Brattle Theater’s tradition resumed this year, one defining landmark has disappeared.

The Casablanca Restaurant, which opened next to the theater in 1955, closed at the end of last year and will soon be succeeded by a new restaurant of a different name.

“We certainly made use of it frequently, both for taking a break from being here or taking guests that come to the theater to dinner,” Hinkle said.

“But it seems like the new owners are interested in the history of the building and of Harvard Square, so I think it will fit in.”