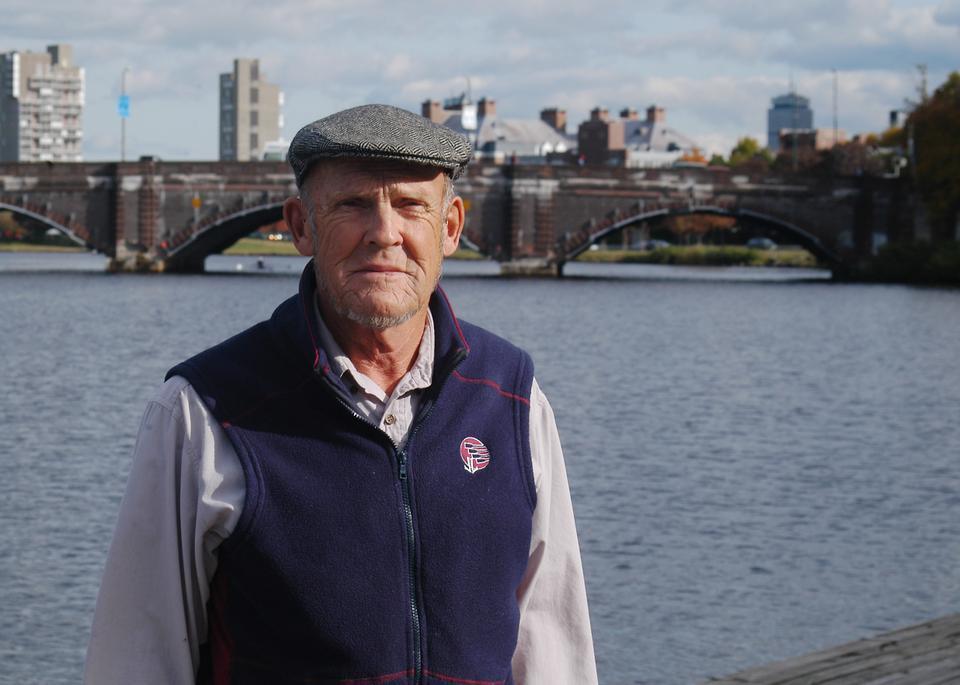 One of the most accomplished rowing coaches in history, Harvard men’s heavyweight crew coach Harry Parker died Tuesday. He was 77.

He arrived at Harvard in 1960 and became head coach following the death of Harvey Love in 1962. In his 51 seasons leading the Crimson, Parker coached the team to 22 undefeated regular seasons, the most recent of which was this spring, and a combined 16 official and unofficial national championships.

“Harry Parker has been one of the nation's iconic coaches and educators," Athletic Director Bob Scalise said in a statement. "He has touched the lives and has influenced countless Harvard oarsmen over the years. His love of the sport, dedication to the success of his students and devotion to Harvard are evident in all Harry has done. His legacy and impact on our program over the last five decades will remain. We will miss him as a coach, role model, leader and a friend."

Before Harvard, Parker competed in the 1960 Olympics in the single scull. He went on to coach six Olympic teams, including the 1972 men’s eight that won a silver medal.

A resident of Winchester, MA, Parker is survived by his wife, Kathy Keeler, two sons, George and David, and a daughter, Abigail.

—Check TheCrimson.com for a forthcoming obituary.