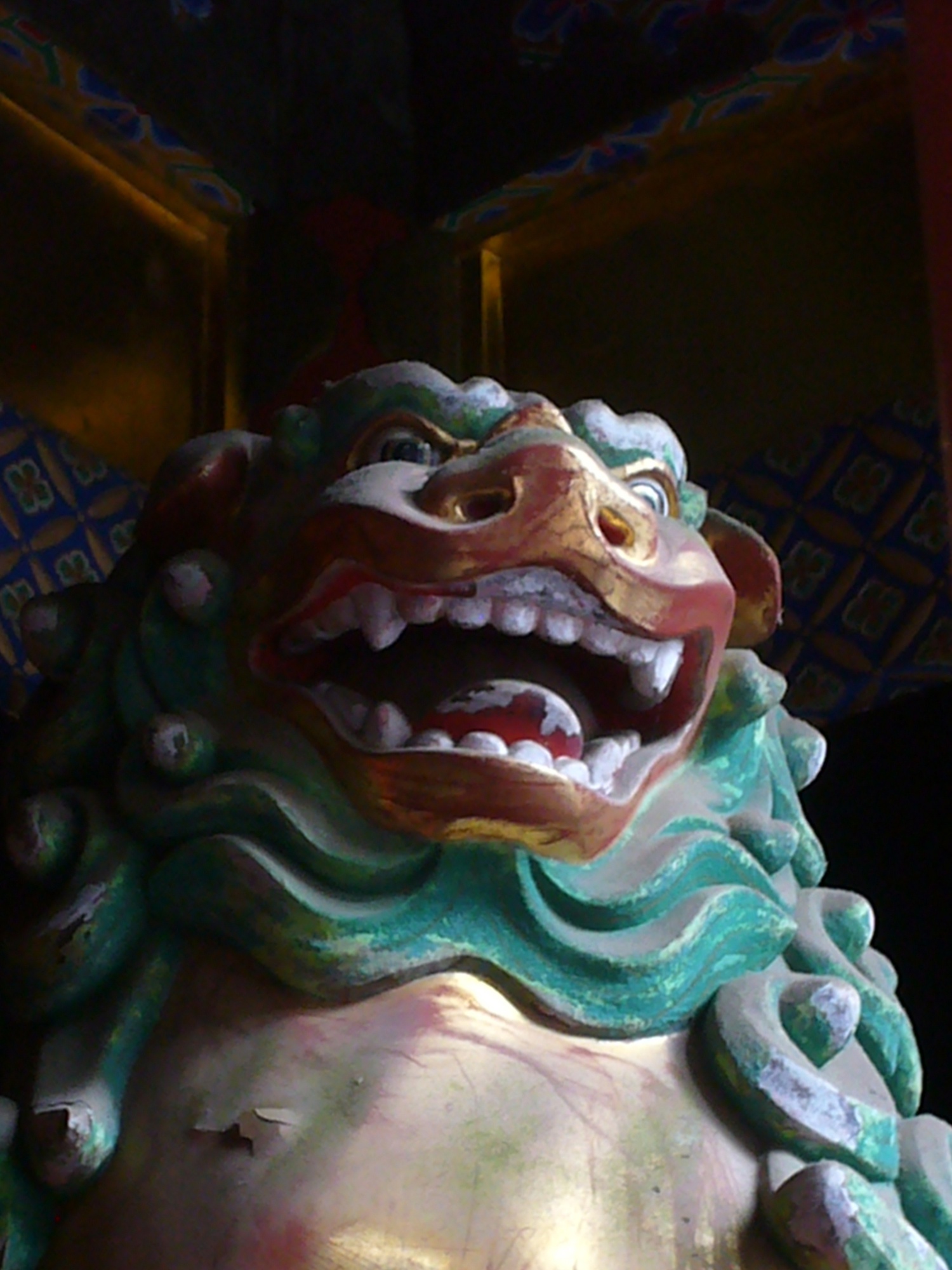 NIKKO, Japan—There is a Japanese saying that goes, “Never say kekko until you’ve seen Nikko.” Kekko means magnificent, splendid, wonderful; as I stood surrounded by gold leaf-covered buildings, I could certainly understand what the phrase was driving at.

Located two hours away from Tokyo, Nikko is a World Heritage site renowned for its sprawling temple complex. Probably the most famous structure in the complex is Toshogu, a shrine devoted to the shogun Tokugawa Ieyasu after his death. In a zealous assertion of “more is more,” every surface of every building is covered in either gold, wood carvings, or gold-covered wood carvings. Many of these carvings have achieved considerable renown: Toshogu’s famous “Sleeping Cat” is said to have been carved by an artist with his left hand as a last taunt to the jealous sculptors who had cut off his right one. Another carving, depicting the see-no-evil, hear-no-evil, and speak-no-evil monkeys, is part of a larger Shinto allegorical carving, this particular panel portraying the ideal way to raise children. And this, of course, is to say nothing of the golden elephant heads tucked into the corners of the roofs, the golden hydrangea carvings capping many of the beams, or the fact that a golden Tokugawa family seal glitters at the end of each row of roof tiles on every building, all of which seems to be taken as a matter of course. Whether you consider it gaudy or ornate, Toshogu’s ability to create drama and catch attention is undeniable. While I have included pictures here, the feel of just being there, with these gleaming buildings towering over me on all sides, is something that they cannot capture. Nor, indeed, can they capture the feeling I got when I saw Toshogu’s hand washing area and realized that it was more valuable than my house.