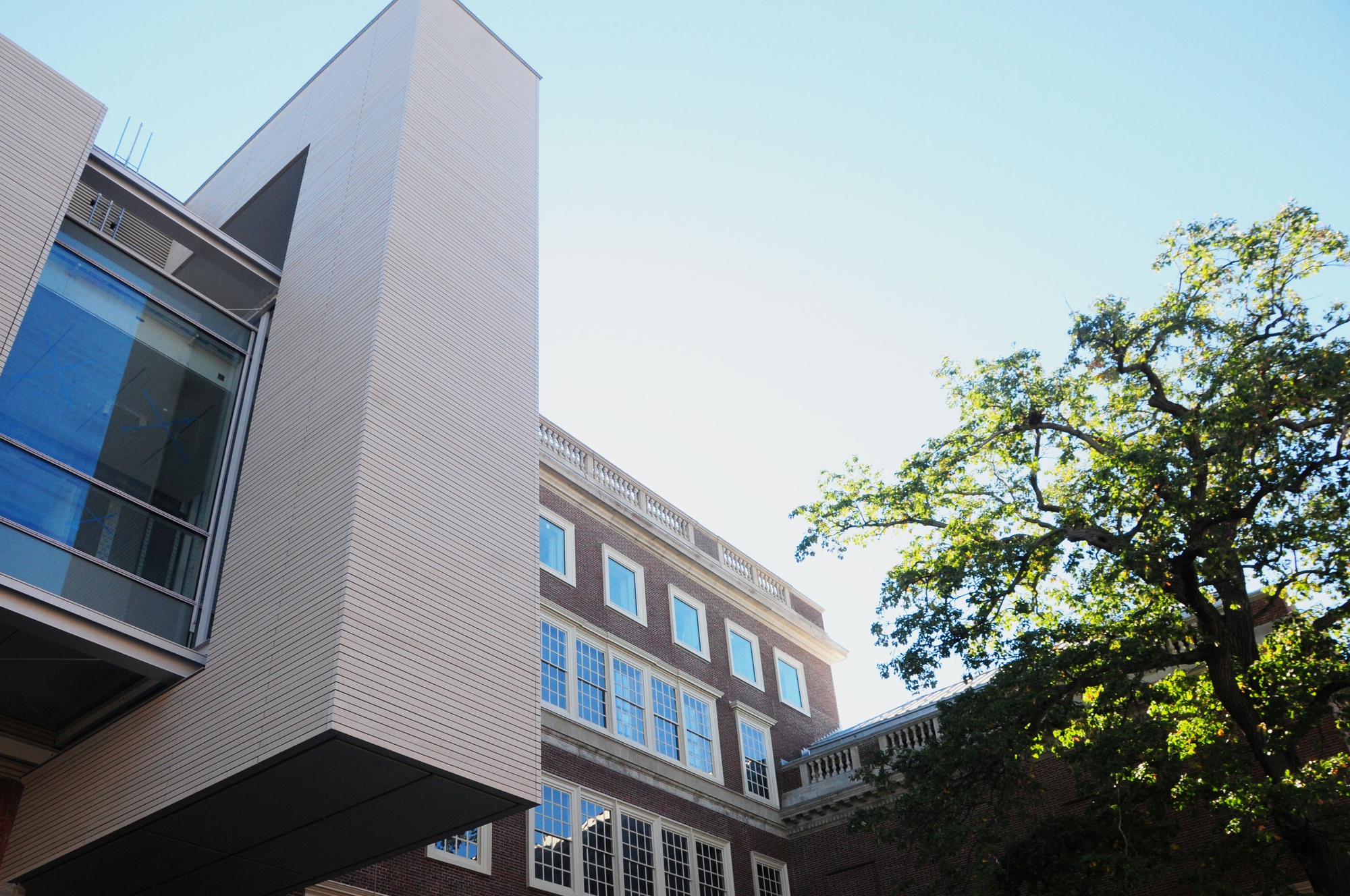 After undergoing several years of construction, the Fogg Museum is expected to reopen in the fall of 2014. The reconstruction of the museum is part of a larger initiative to merge Harvard’s art collection into one building.
By Brianna D. MacGregor, Crimson Staff Writer

As construction on the Harvard Art Museums nears completion, staff are gearing up to prepare the interior of the former Fogg Museum for an anticipated opening in the fall of 2014, according to Director Thomas W. Lentz.

“The computer-generated images of the galleries look great,” said Jessica L. Martinez ’95, head of the Division of Academic and Public Programs for the Harvard Art Museums. “We’re ready to go.”

The Fogg Museum has been closed to the public since 2008, when construction began to unite the Fogg Art Museum, the Busch-Reisinger Museum, and the Arthur M. Sackler Museum within the single Harvard Art Museums.

But Daron J. Manoogian, director of communications for the Harvard Art Museums, said that the construction work on the museum should be finished by the end of this fall, leaving most of 2014 to ready the interior for visitors.

Staff will likely be “working right up until the opening,” Manoogian said.

Lentz said that the end of construction will be followed by a process called “commissioning,” which involves careful test runs of all internal systems, including climate control, fire alarms, and security technologies. He added that museums are “high-performance” buildings that must be programmed perfectly before artwork can be installed.

The Fogg’s renovation to become the new Harvard Art Museums has had its share of detours, according to Manoogian. Various plans called for demolition of the existing building and excavation of the site—neither of which came to fruition.

“Seeing the new construction come together over the past few months has been really exciting,” he said.

Martinez said that her department was created within the last year to replace the museum’s educational division and to facilitate the reintroduction of the renovated space to the Harvard campus and the community of Cambridge.

The Division of Academic and Public Programs is currently soliciting input from students, House masters, and other Harvard faculty to determine the best ways to launch the museum, Martinez said, and is also planning a number of introductory programs for the official opening next year.

According to Lentz, the lengthy project has been a significant learning experience for everyone at the Harvard Art Museums.

“Everyone at the museum knows a lot about art, but we don’t know a great deal about building an art museum,” said Lentz. “It’s rare, when you’ve been working so long, to have it become physical and tangible.”