Intisar A. Rabb will join the Law School in the spring 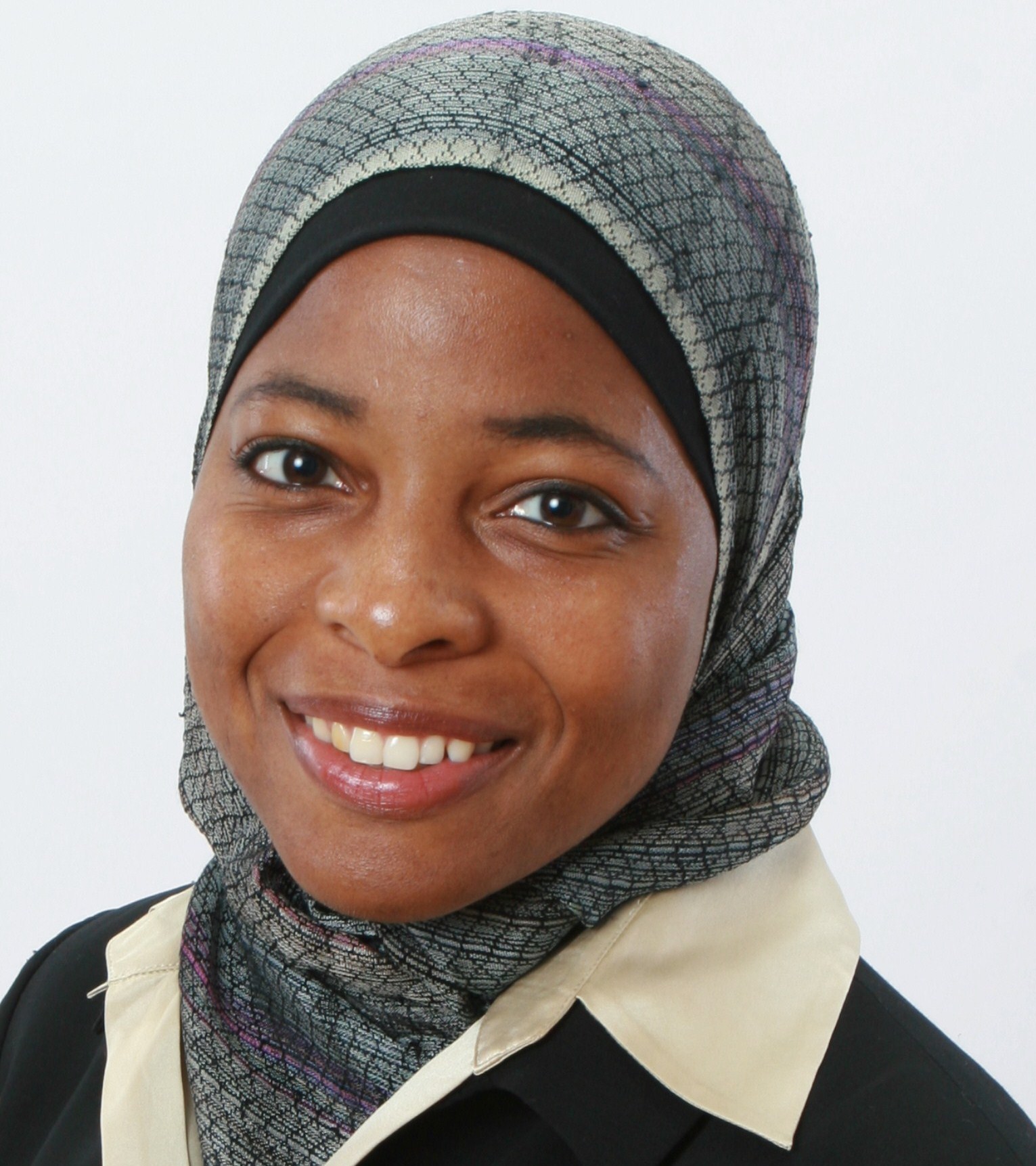 When she joins the Law School faculty in the spring, Intisar A. Rabb will teach Islamic law, comparative law, and advanced legislation. She will also serve as a faculty director of the Islamic Legal Studies Program.
By Dev A. Patel, Crimson Staff Writer

Intisar A. Rabb will join the Harvard Law School faculty as a tenured professor this spring, a rare tenure offer to a previously non-tenured hire at a school that tends to offer tenure to its own faculty members.

Rabb, currently an associate professor of Middle Eastern and Islamic Studies and Law at New York University Law School, served as a visiting professor at Harvard Law School last fall, during which time she taught a survey course on Islamic law and a seminar on theories of statutory interpretation.

As a full-time faculty member, Rabb plans to teach Islamic law, comparative law, and advanced legislation. She will also be a faculty director of the Islamic Legal Studies Program.

Her ties to Harvard stem from 2010 when Rabb first collaborated with the Berkman Center for Internet and Society on a project aimed at strengthening academic discussions about Islamic law.

Rabb said that Islamic law often lacks “the information that specialists in the field can bring to the conversation and related comparative law understandings, media content production, or policy determinations.”

Law School professor of practice Urs Gasser, the executive director of the Berkman Center, worked with Rabb on the initative. “We have been exploring new ways together in which objective information on Islamic law, as well as a diverse range of scholarly opinions on this topic, can be made accessible online to a broader audience, including reporters and journalists,” he said.

While the project is still being developed and has not officially launched, Rabb and the Berkman Center will continue to work on the initiative after she joins the faculty. “I am excited by the prospects for collaboration on other research projects and programs with centers at Harvard and beyond on the many...areas [of] overlapping interest,” Rabb said.

Gasser said he was excited by Rabb’s appointment and looks forward to working with her in the future. “Professor Rabb is not only a leading expert in Islamic law, but also an innovative thinker, wonderful colleague, and great collaborator,” he said.

Law School professor Yochai Benkler, faculty co-director of the Berkman Center, said he first met Rabb during a series of workshops at Yale Law School. “She struck me then as brilliant, and her writings since then have more than confirmed this,” he said. “I'm really looking forward to having her here as a colleague.”

The announcement of Harvard Law’s newest faculty member comes as the Law School celebrates the 60th anniversary of its first female graduates. Rabb’s appointment brings the number of female tenured professors at the Law School to 18, with women still representing about a fifth of the faculty.

An earlier version of this article and its accompanying headline stated that Intisar A. Rabb represents a rare lateral hire for Harvard Law School. To clarify, while it is not uncommon for the Law School to hire tenured professors from other institutions, the Law School rarely offers tenure to previously non-tenured hires.