Harvard's endowment returns have been generally in line with the national average in the past few years, but historically exceeded it, according to data from the National Association of College and University Business Officers and Commonfund Institute.
By Matthew Q. Clarida, Crimson Staff Writer

Harvard's endowment returns have been generally in line with the national average in the past few years, but historically exceeded it, according to data from the National Association of College and University Business Officers and Commonfund Institute. By Jake Freyer

Harvard’s endowment grew at a slower rate than the national average for American colleges and universities, as well as many of its peer institutions, in fiscal year 2013, according to data released Tuesday by the National Association of College and University Business Officers and Commonfund Institute.

In each of the past ten years, Harvard’s endowment has outperformed the NACUBO average and remains the most valuable of the 835 schools that participated in the survey at more than $32 billion. This year, however, the average NACUBO school saw returns of 11.7 percent, while Harvard’s endowment grew by 11.3 percent.

In a letter accompanying the University’s FY 2013 financial report, which was released in November 2013, Harvard Management Company President and CEO Jane L. Mendillo celebrated the 11.3 percent return, which she wrote exceeded the HMC’s “policy portfolio benchmark.”

“As we have noted previously, earning returns in excess of the markets as represented in the Policy Portfolio is not easily done and is not expected every year,” Mendillo wrote. 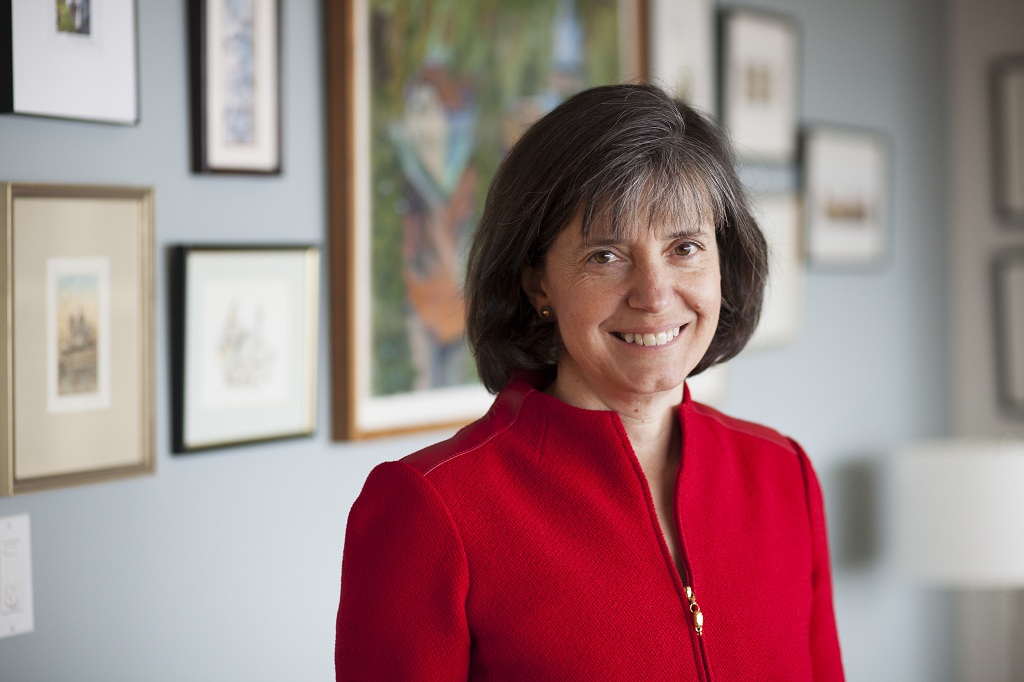 In HMC's FY 2013 report, Mendillo wrote that the endowment's returns exceeded the Company's internal benchmark. By Courtesy of Harvard Public Affairs and Communications

Universities commonly set such benchmarks to reflect individual long-term priorities and risk-management strategy. During the financial crisis in FY 2009, Harvard’s endowment lost nearly $11 billion in value—falling to $26 billion from $36.9 billion in FY 2008. Since the financial crisis, Mendillo has emphasized risk management strategies in investing as the endowment has slowly recovered.

"At HMC, the primary goal is to beat the benchmark policy portfolio, which is calibrated to meet the long-term needs of the University's research and education mission. Our 11.3 percent return in fiscal [year] 2013 exceeded our benchmark by a healthy 213 basis points and contributed about $600 million of additional value above the markets,” Galvin wrote in a statement Tuesday evening. “Our focus remains on outperforming the markets allocated by our policy portfolio.”

Harvard also drained more funds from its endowment than many of its peers, drawing $1.5 billion dollars, or 5.5 percent of the endowment, to fund University operations in 2013. The NACUBO average endowment payout rate for institutions with endowments over $1 billion was 4.8 percent in FY 2013.

This year, Harvard was outpaced by the rest of the Ivy League, where University of Pennsylvania’s 14.4 percent endowment return led a strong year of collective investing for the eight-school conference. Yale, Brown, and Dartmouth also had returns over 12 percent, and Columbia and Cornell finished with 11.5 percent and 11.4 percent returns, respectively. Stanford also outperformed Harvard, finishing with 12.1 percent investment growth, while MIT matched Harvard at 11.3 percent.

—Staff writers Christine Y. Cahill and Amna H. Hashmi contributed to the reporting of this article.