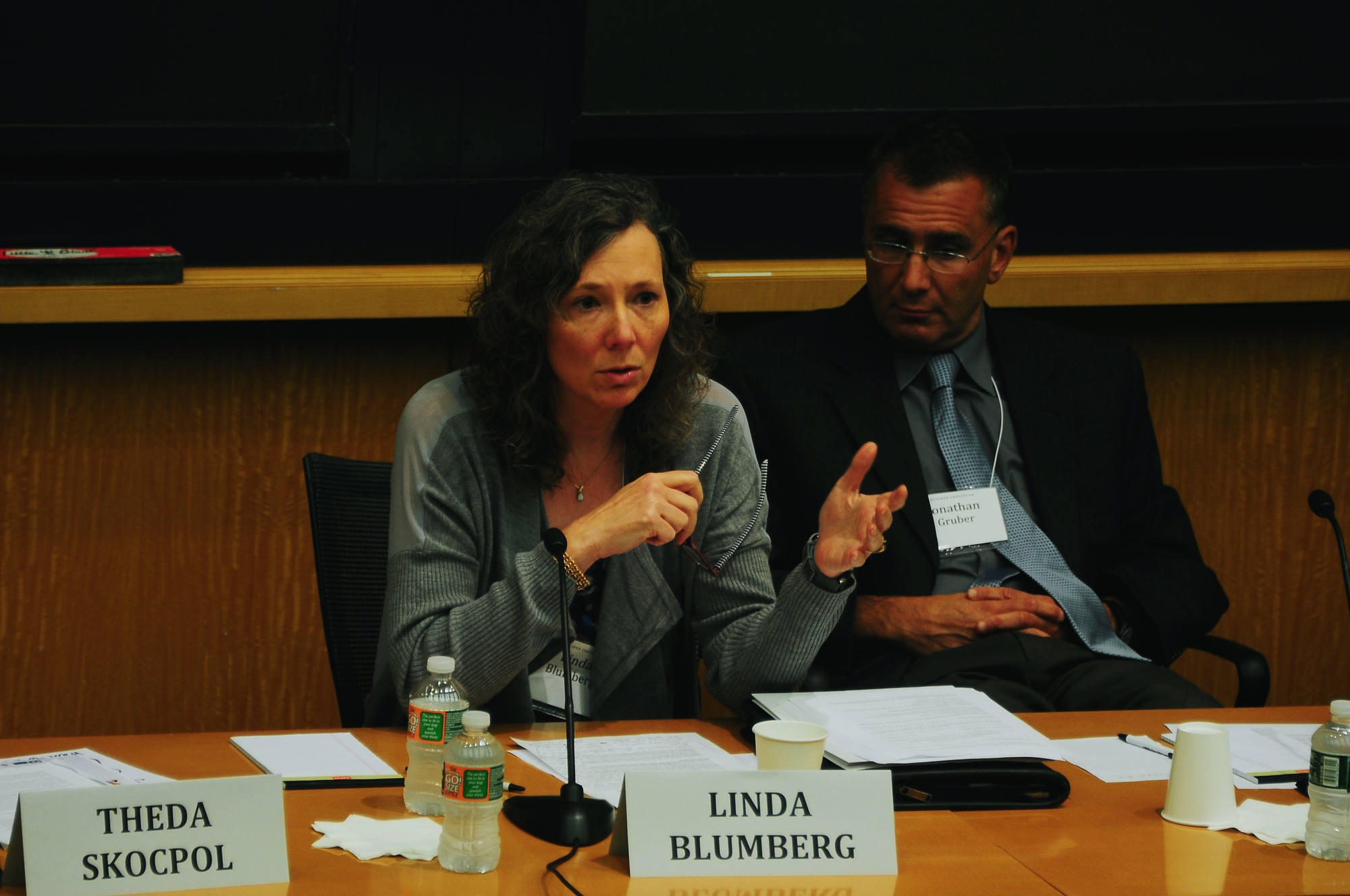 The Affordable Care Act has been largely successful, but faces a number of political, legal, and economic challenges in the coming years, according to a panel of experts at an event Thursday evening.

The panel, titled “Taking Stock of Health Reform,” drew a crowd of about 100 people to the Tsai Auditorium in CGIS South.

Panelist Jonathan H. Gruber, an MIT Professor and an expert on health economics spoke at length about the right ways to evaluate the success of the ACA, and any health care law. Obamacare, he said, is successful if it is judged according to its goals. 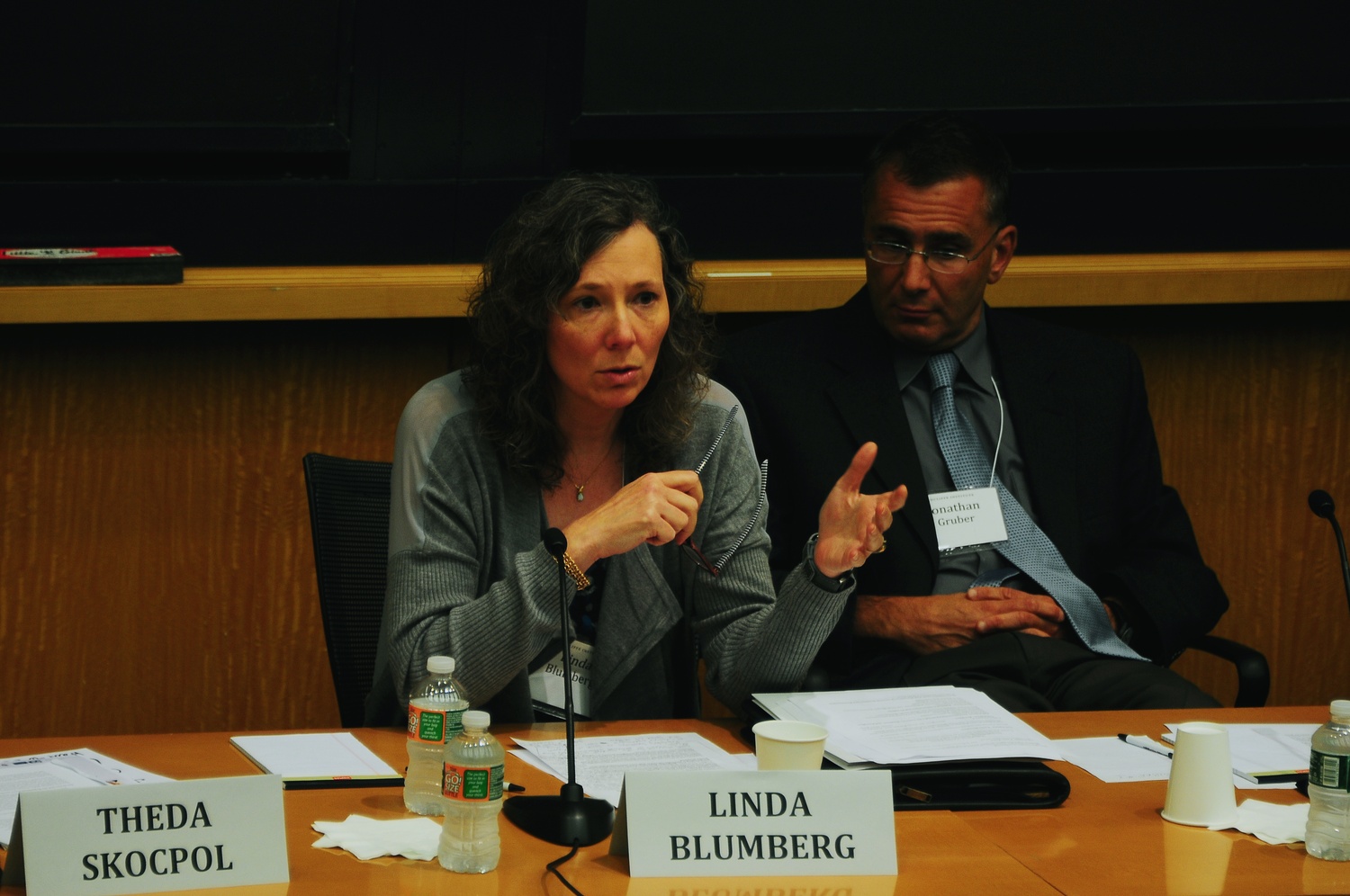 “The goal of the [ACA] was not to fix everything that’s wrong with the U.S. health care system...[but rather] to move towards fixing a large number of problems,” he said, noting that persistence of some health care conundrums does not mean the Act has failed to fix broken insurance markets or make health insurance more affordable.

Panelist Timothy S. Jost, a health law attorney, emphasized that the future of the ACA lies in the hands of the Supreme Court. Cases challenging the act on the basis of religious rights, division of power, and privacy issues, have mostly failed, with the exception of the contraceptive religious liberty cases, Jost explained. However, he added, there are a series of cases pending in federal court which could undermine the success of the ACA.

On a different note, panelist Theda R. Skocpol, a Sociology professor, spoke about the political obstacles the ACA faces. She said that the act is here to stay despite a “radicalized” Republican Party that is still talking about repeal.

The ACA’s future hinges on how state-level and national-level politics unfold during the next two years, Skocpol said. She explained that 23 states have yet to implement the act, despite enormous pressure from businesses, public opinion, and insurance companies to do so. At the federal level, debate between Republicans and Democrats in the Senate will make the ACA an issue of contention in the 2016 Presidential elections.

In response to several questions from the audience about the importance of health care literacy for the ACA’s future success, panelist Linda J. Blumberg, an economist, explained how the act’s target population has reported feeling uncomfortable with the most basic financial jargon related to health care.

She added that the most important obstacle to the ACA’s effectiveness is popular confusion regarding the law.

“What we need is a tremendous amount more [of] hand-holding with financial concepts, and other insurance related concepts…in terms of getting people to understand what they’re buying..and how it’s going to benefit them,” she said.