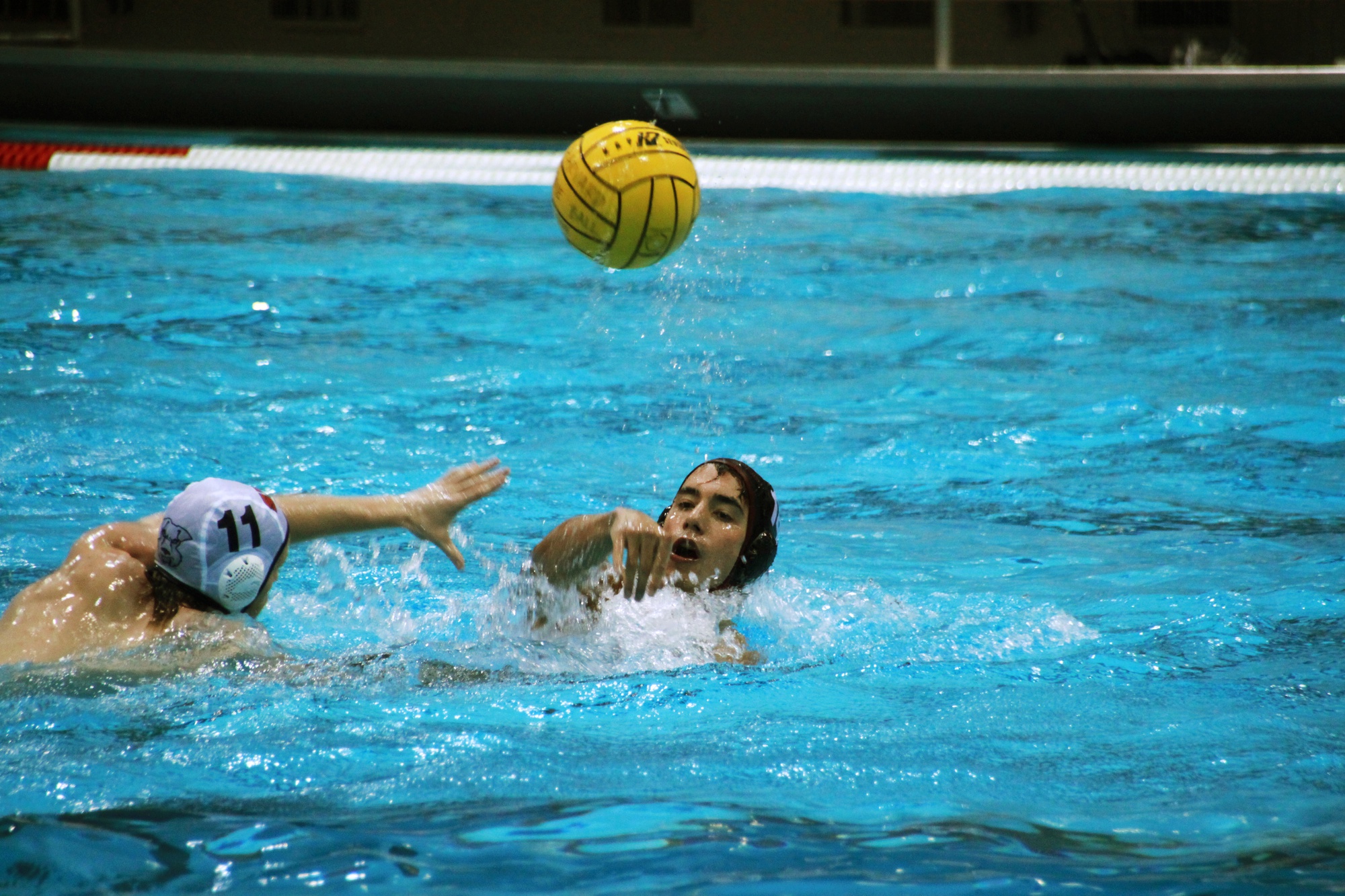 People say you can’t judge a book by its cover. The same idea applies to a season.

You can’t judge a team entirely by its record or its titles. Rather, it is important to look more deeply at growth.

In 2014, the Harvard men’s water polo team grew. The Crimson may not have reached the squad’s preseason goals, but the season was a success in the way the team met obstacles every step of the way.

At the beginning of the year, Harvard (22-10, 7-4 CWPA) set out to improve on its 2013 campaign, with the ultimate goal of earning a bid to the NCAA tournament. Though there were some bumps along the way, the 2014 season proved to be an important stepping stone toward improving the team’s ability to compete at the national level.

“We really showed a lot of heart and never quit and always fought till the end,” co-captain Max Murphy said.

Injuries plagued the Crimson all year, forcing younger players to step up into bigger roles and the team to play with fewer players off the bench.

“I was a little disappointed that we couldn’t get healthy,” coach Ted Minnis said. “We were very resilient in the way that we had so many injuries and the guys just kept coming and battling and working really hard.”

With a limited roster, the team struggled to put together two complete halves in several of their losses. Harvard fell in this fashion in its first contest against CWPA rival Brown (27-7, 11-1).

The Crimson held the Bears to a 6-4 lead with a strong defensive first half, but fouls and ejections allowed Brown to expand that lead in the second half for an eventual 13-8 win.

Brown was Harvard’s toughest CWPA opponent of the year, and the only one the team failed to conquer. Harvard faced the Bears on four separate occasions, with the final face off coming at the CWPA Northern Division championship game. The Crimson exhibited improvement, though, as the team lost the first two matchups by five and eight goals, respectively, and the second two games by only one and three goals.

Another CWPA opponent that challenged Harvard was St. Francis, but the third time was the charm for the Crimson. Harvard escaped with a slim 11-10 overtime win over the Terriers in the CWPA Northern Division semifinals.

Despite falling behind early, 5-2, the Crimson surged back to tie the score at nine and force overtime. Freshman Colin Chiapello and sophomore Viktor Wrobel each scored in the extra frame to earn Harvard a spot in the final against Brown.

“We fought our hearts out, and we were able to overcome St. Francis in overtime,” Murphy said. “It was an amazing accomplishment because of how close we had gotten the other times.”

Chiapello made an immediate impact in his rookie season, earning the title of CWPA Northern Division’s Rookie Player of the Year. The Danville, Calif. native had 34 goals on the year, in addition to 33 assists and 40 steals.

Colton was named the CWPA Northern Division Player of the Year. Zepfel and Colton will be the 2015 co-captains for Harvard.

With major contributions from underclassmen and the loss of only Murphy to graduation, the Crimson hopes to continue to make progress next season as players return from injury.

“This team works so hard and believes in each other and wants to have the will to win, and I think that’s a true strength and test of our character and who we are,” Minnis said. “All of those things put together are what this team is all about.”