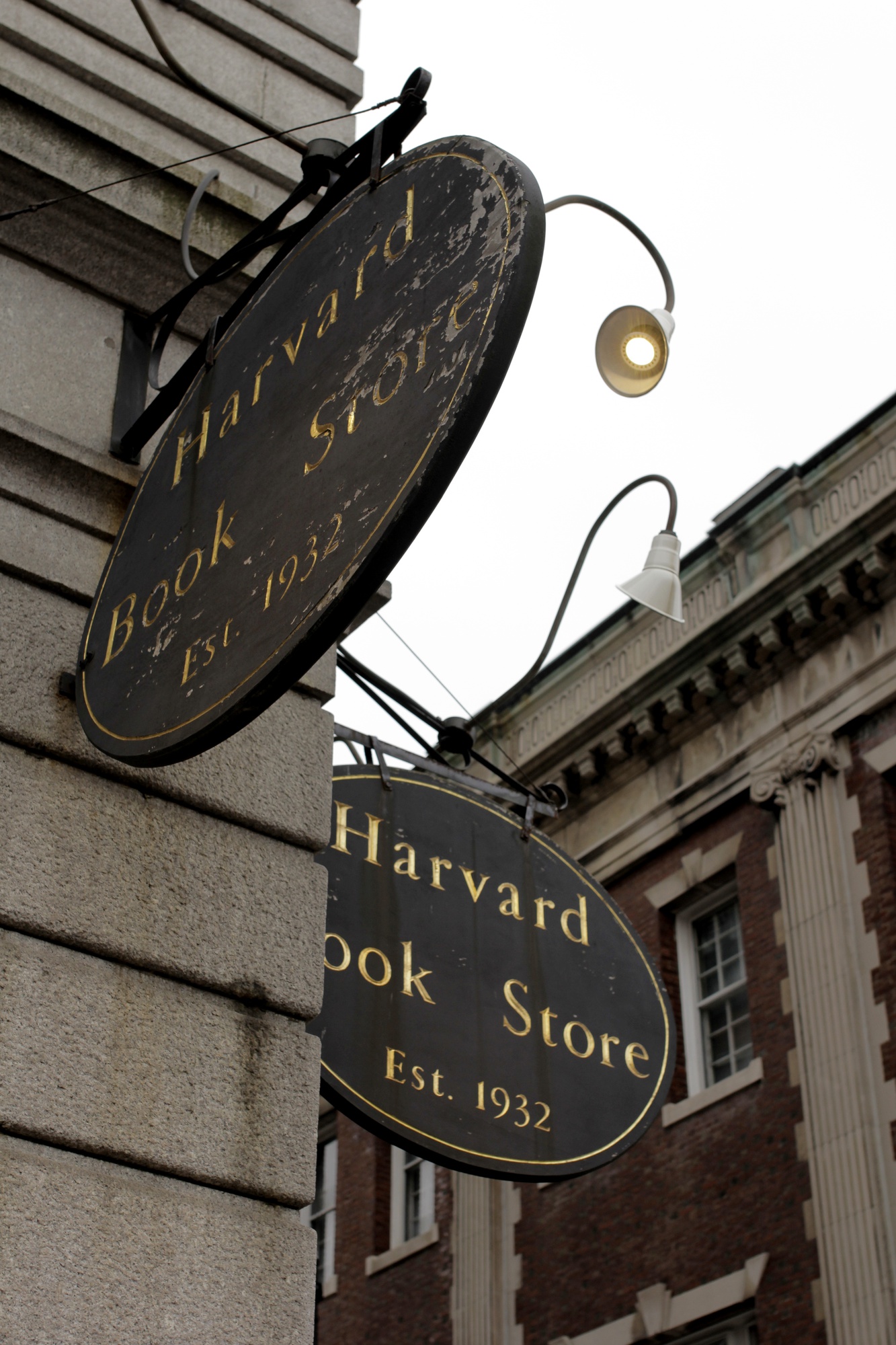 Author Glenn Kurtz shared the inspiration for his recent book, “Three Minutes in Poland: Discovering a Lost World in a 1938 Family Film,” with a crowd of about 40 people at the Harvard Book Store Monday evening.

Kurtz said he discovered a three-minute clip of Nasielsk, Poland in home video footage his grandparents captured while touring Europe during the summer of 1938. The video shows life in the predominantly Jewish village one year before it was invaded by Nazi forces.

In 2009, Kurtz began researching his grandparents’ trip, hoping to find out where the video was filmed. He said he spent two years trying to track down survivors and experts on Poland during the period immediately preceding the Holocaust. 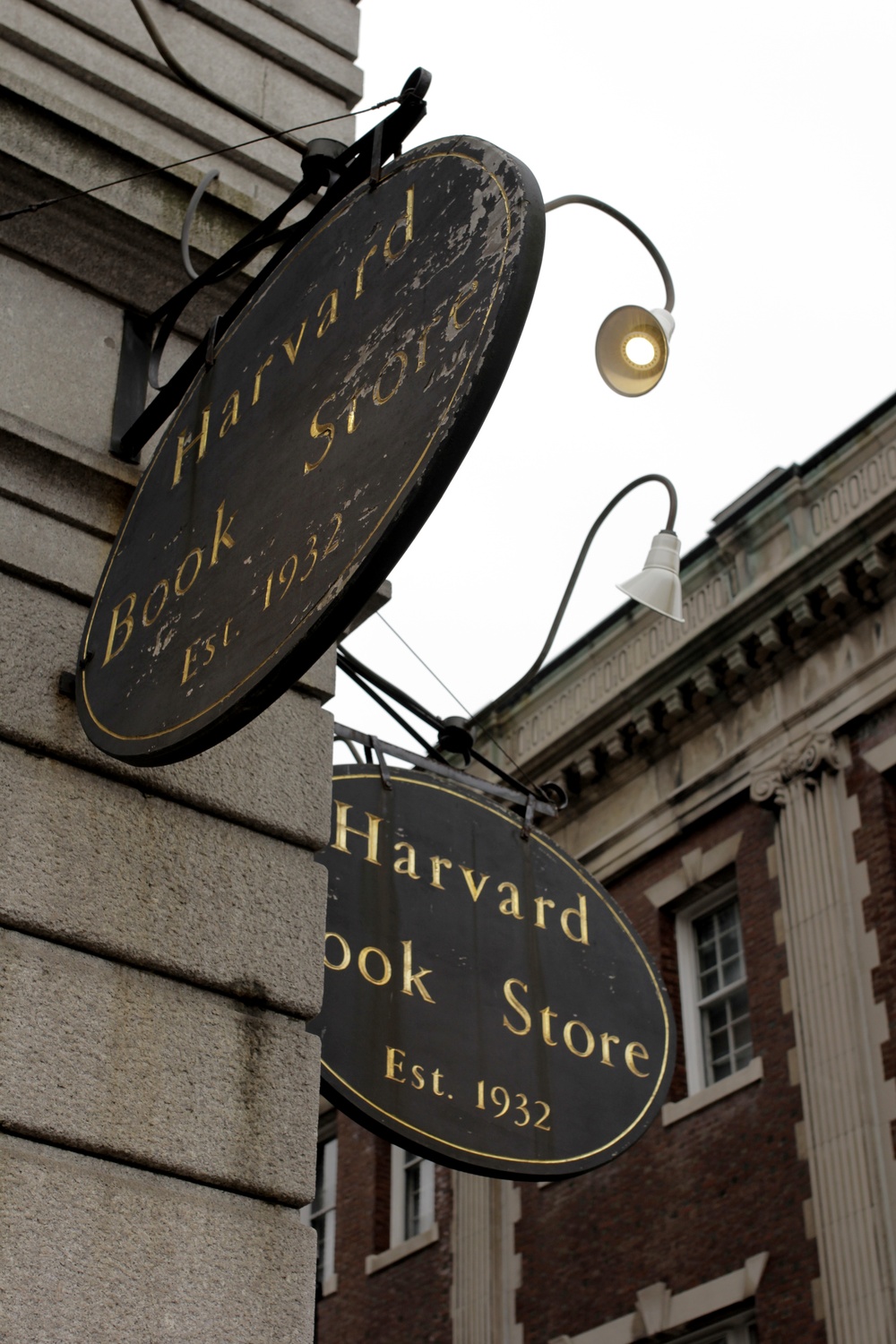 Kurtz was able to contact seven survivors from Nasielsk and the families of many more. He and 50 people with ancestral ties to the community traveled to the town in October.

He said he was surprised by how the book and its plot evolved from his initial viewing of the footage.

“I began this project thinking that it was a story of loss, that what I was doing was documenting a community that had been destroyed…. But the surprising thing was that it brought together people who either remember the town personally, or [those] who traced ancestry to this town,” he said.

Kurtz spoke for about 40 minutes, showing clips from his grandparents’ movies and reading excerpts from the book. The author then answered questions from the audience and signed copies of his book.

Marcy Collins, the marketing coordinator for the Harvard Book Store who helped organize the talk, said the event was particularly exciting for her.

“I personally wanted to run [the event] because I’m Jewish, and anything that’s about Jewish history in some way, shape, or form is important to me on a personal level,” Collins said. “I like when Harvard Book Store does events around not just the Holocaust, obviously, but anything that has to do with Jewish history.”

Andrey Shlyakhter, an attendee who was born in the former Soviet Union and is currently working on his Ph.D. at the University of Chicago, said he was impressed by Kurtz and his story.

Though Kurtz released the book in November, he said he hopes to do further research on Nasielsk and keep tabs on the survivors, many of whom are in their nineties, and their families for years to come.