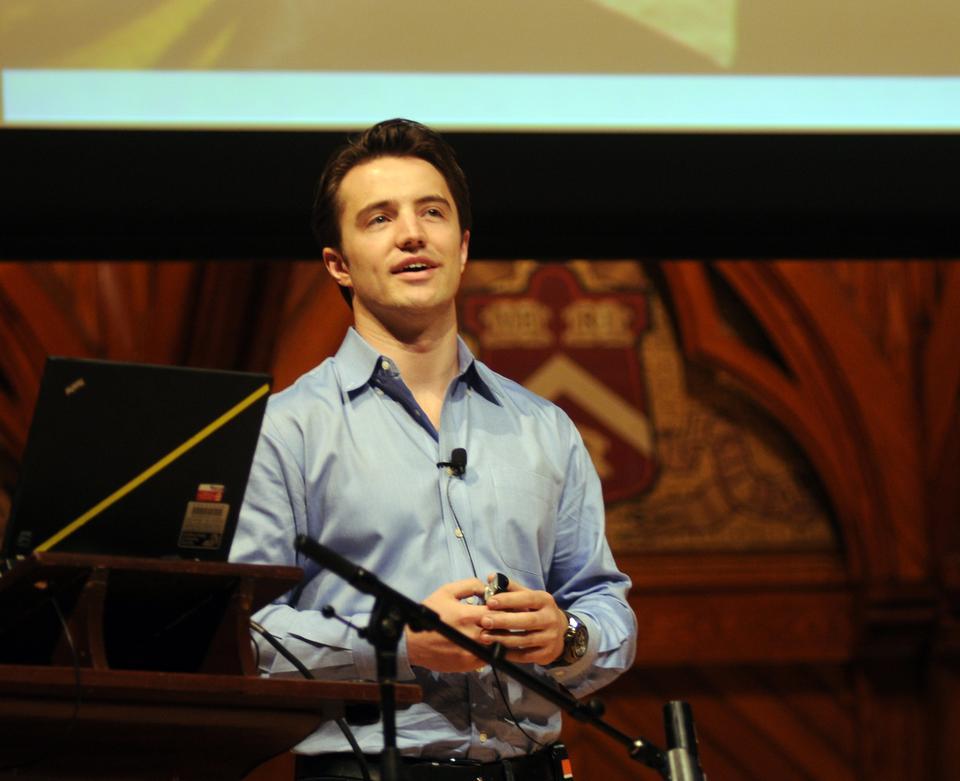 Xfund, a Harvard-affiliated seed-stage venture capital firm with an office in Maxwell Dworkin, announced Thursday that it is launching its second fund with $100 million in new capital and has opened an additional office in Silicon Valley.

The firm, which bills itself as dedicated to funding liberal-arts-minded entrepreneurs across the country, started in 2011 as a partnership between four venture capital firms—NEA, Breyer Capital, Accel Partners, and Polaris Partners—and the University. It originally consisted of less than $10 million in capital and a single fund, Xfund 1. Today, it is invested in five different companies, three based in the Cambridge-Boston area and two from San Francisco.

Co-founder W. Hugo Van Vuuren ’07, a longtime tutor at the College, said the fund’s growth is a reaction to the larger-than-expected interest from entrepreneurs and will allow Xfund to continue to forge a “unique partnership with the various communities that we work with.”

Van Vuuren, who is also a general partner at the firm, said that the size of Xfund 1 “didn’t anticipate the demand and just the level of activity on campus…. As a team we were under-resourced, both in capital and in time, to do our founders and the potential of the community justice.”

Speaking about the relationship between the firm and the i-lab, Jones said that in addition to financing projects there, Xfund has helped student entrepreneurs develop their startup ideas.

“From the i-lab standpoint we are thrilled whenever we see friends of Harvard, and in this case the Xfund, being a resource that’s being made available to students from the community,” he said. “I see this as an added contribution to the time and resources and expertise that the students can take advantage of.”

Jones cited Philo, the online TV streaming company previously called Tivli, as a startup that was simultaneously incubated at the i-lab and financed by Xfund.

“I think it’s an exciting announcement in the sense that you’ve got this fund closing a certain amount of money that now is going to be targeted towards student innovators from Harvard or other universities who have…potential solutions that can be addressing very large problems in society,” Jones said. “One of the needs that often these teams have is to be able to access sufficient funding and expertise to help guide and advise them as they try to grow and take on the problems that they are trying to solve.”

While Van Vuuren described Harvard as the “spiritual center” of Xfund, he said that the firm is now “completely independent” from the University. “The money that we invest does not come from Harvard,” he added.

Amid the other shake-ups, Xfund co-founder Patrick S. Chung ’96, a former Crimson editorial chair, will join Van Vuuren as a full-time general partner to lead the new Silicon Valley office.