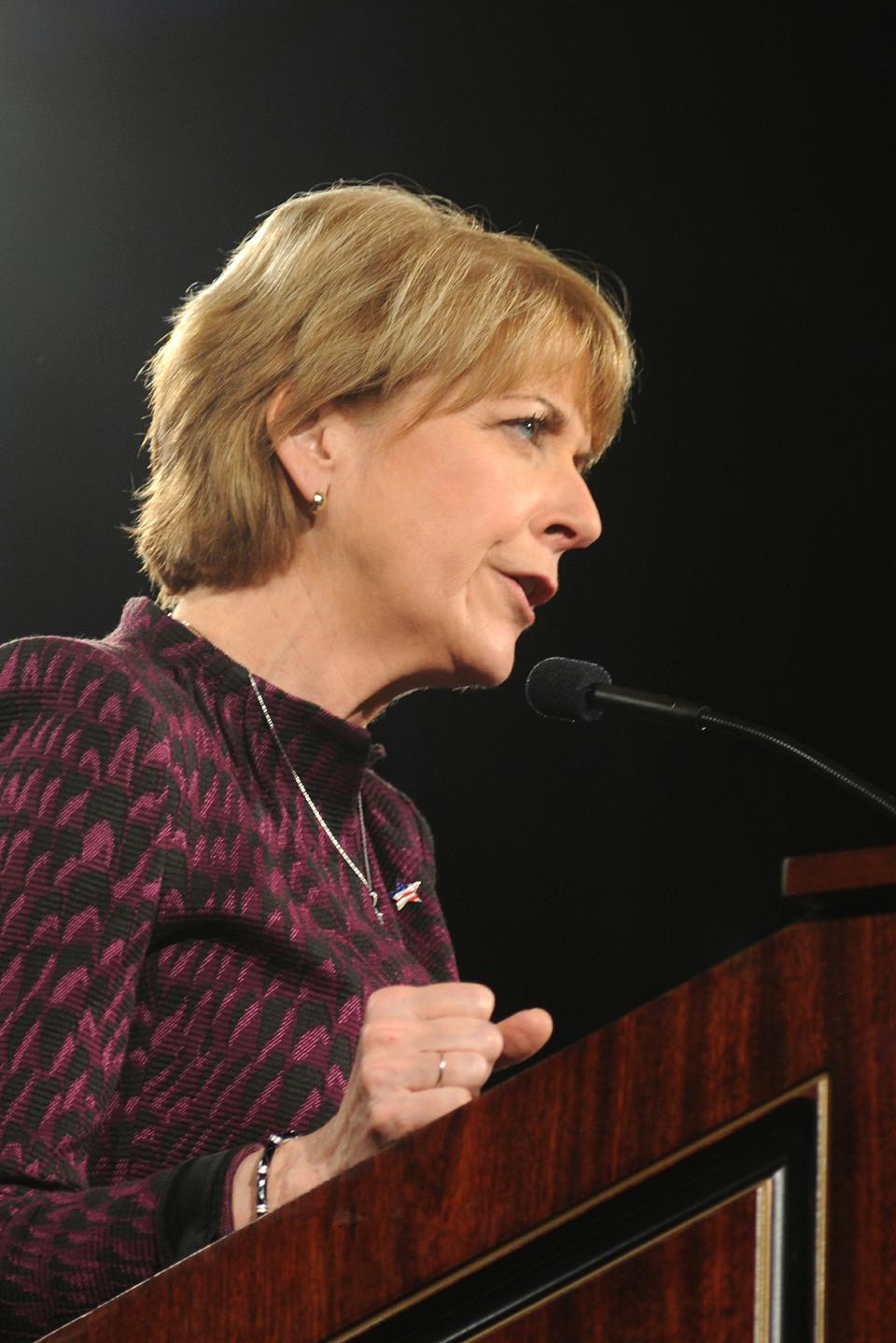 As Democratic candidates for governor in Massachusetts took their first formal step toward Election Day last weekend with the kickoff of the party’s multi-week caucuses, political experts said that Mass. Attorney General Martha M. Coakley and Treasurer Steven Grossman have emerged as frontrunners.

Lawrence S. DiCara '71, former Boston city councilor, said he predicted that Coakley and Grossman, who have both been elected statewide for public office before, will emerge with the strongest support at the caucuses “because they know the players.”

Candidates must secure the vote of at least 15 percent of delegates at the caucus to be officially named to the ballot. DiCara and others said that Coakley and Grossman are likely lock-ins to make it onto the Democratic primary ballot.

Each of the candidates, with Coakley as the exception, studied at various Harvard schools, including the College, the Business School, the Law School, the Medical School, and the John F. Kennedy School of Government.

The other three candidates include Donald M. Berwick ’68, former administrator of the Centers for Medicare and Medicaid Services, Joseph Avellone, senior vice president at clinical research organization PAREXEL, and Juliette N. Kayyem ’91, a columnist on leave from her appointment as a lecturer at the Kennedy School’s Belfer Center for Science and International Affairs. Kayyem is also married to Law School professor David J. Barron '89, a former president of The Crimson. 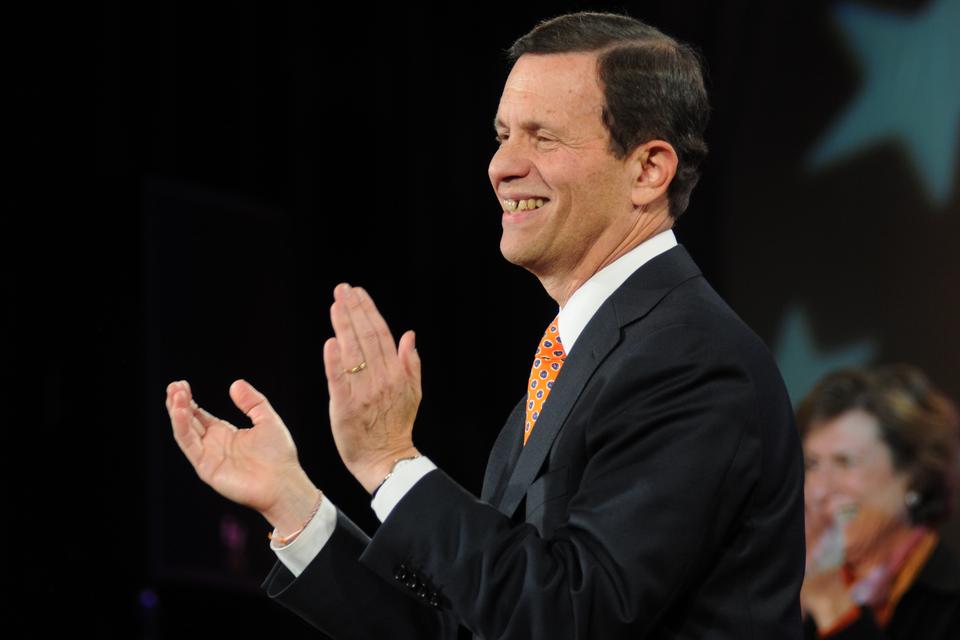 “She’s got the poll numbers, and he’s got the money,” said Mary Anne Marsh, a Massachusetts democratic strategist, of Coakley and Grossman. Marsh, a consultant at the left-leaning Dewey Square Group, predicted that they are “the two people who will make it no matter what.”

A WBUR Boston poll from late January found that 53 percent of a group of 504 registered voters had a favorable opinion of Coakley and 22 percent felt favorably towards Grossman.

Still, this year’s election proves to be different from those prior in that “there is no frontrunner,” DiCara said. In recent primaries, a clear frontrunner, like Mass. Governor Deval L. Patrick ’78, emerged early on.

Neither Coakley nor Grossman “have been able to amass the kind of head of steam that Deval Patrick had,” DiCara said.

“The poll will suggest that Coakley is far out in front, but I’m not so sure that holds with party activists,” DiCara said.

DiCara said that all candidates ultimately must win over unenrolled voters in Mass., who are not necessarily represented in the caucuses, but who ultimately may choose to vote in the Democratic primaries.

Those who attend caucuses tend to be “organized folks, party regulars,” DiCara said.

Small Democratic caucuses will proceed throughout the state through March, culminating in the Massachusetts Democratic Convention this June in Worcester.