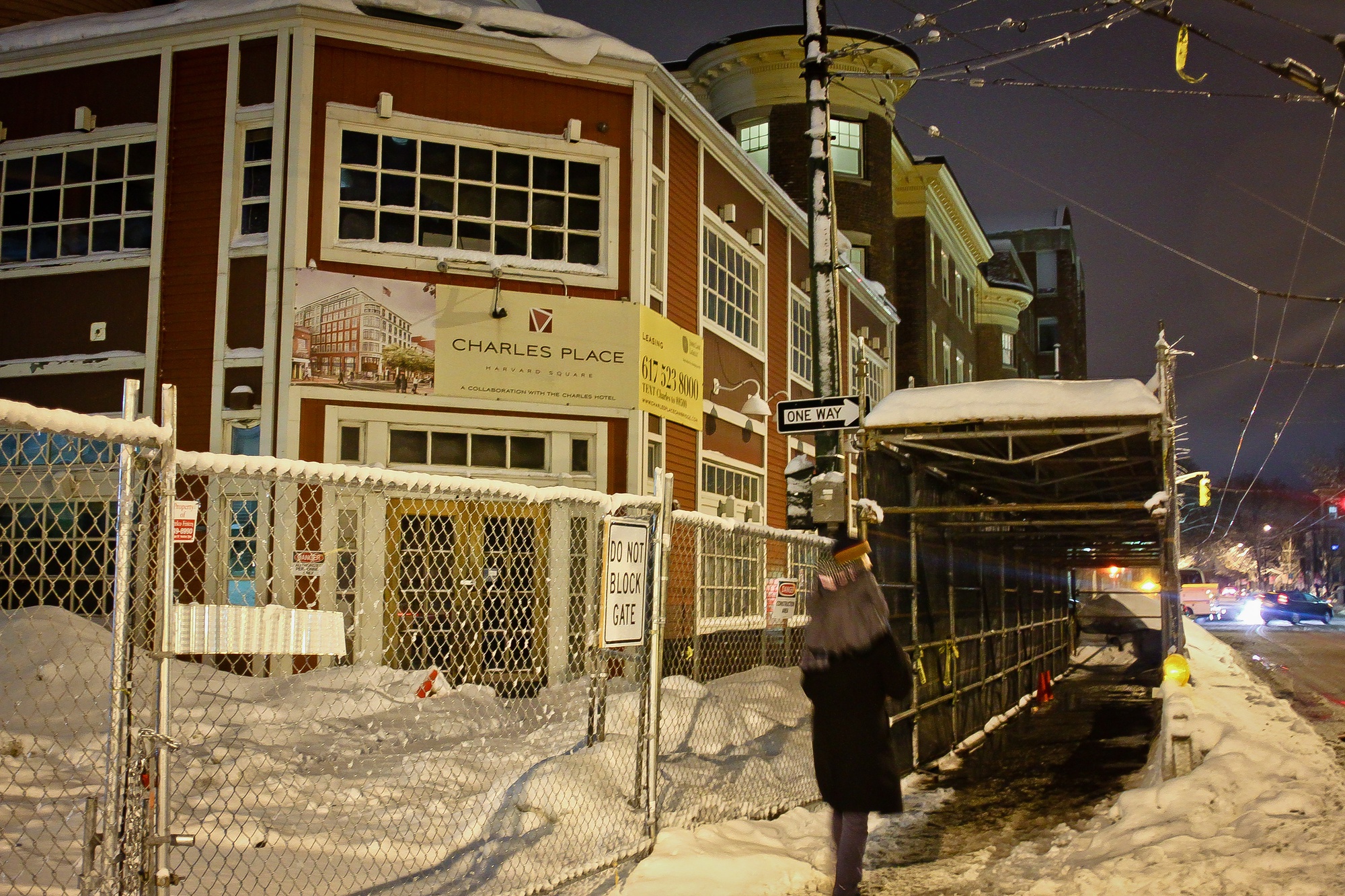 The lot at 114 Mt. Auburn Street, previously occupied by the business Charles Place, will be part of a recently announced $65 million development.
By Ivan B. K. Levingston and Celeste M. Mendoza, Crimson Staff Writers 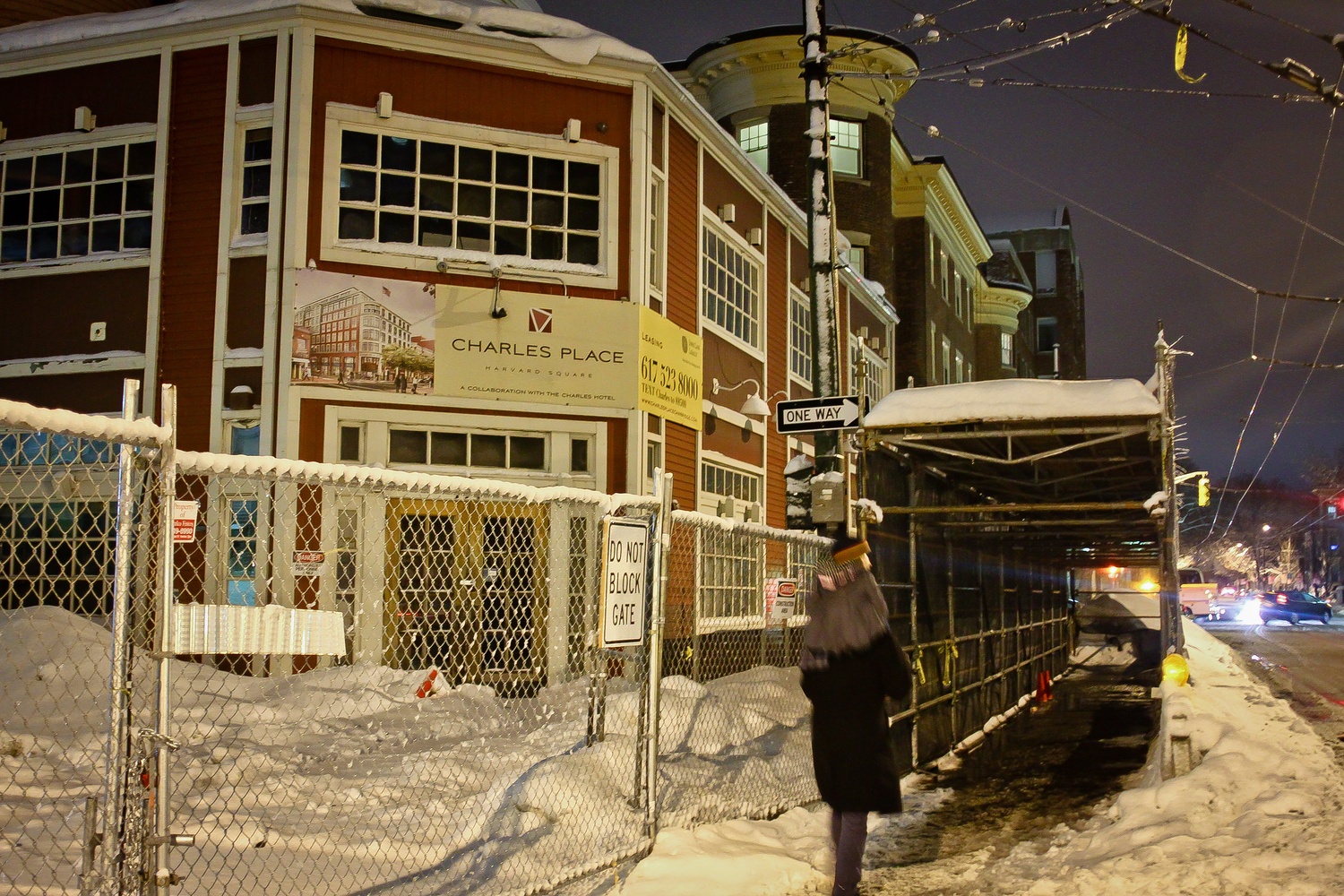 The lot at 114 Mt. Auburn Street, previously occupied by the business Charles Place, will be part of a recently announced $65 million development. By Shunella Grace Lumas

After the financial crisis stalled long-held design plans, real estate developer Carpenter & Company is set to break ground on a $65 million development project at 114 Mt. Auburn St. that will result in a multi-story office building to be fully leased to Harvard.

The groundbreaking, planned for Wednesday morning at 9:30 a.m., will kick off both the construction of the new building at the Mt. Auburn site, formerly the home of Chili’s, as well as the redevelopment of the adjacent historic Conductor’s Building. According to the Boston Business Journal, the main building in the 70,000-square-foot space will be 100-percent leased to Harvard on a long-term lease. The 5,000-square-foot Conductor’s Building, which was built in 1912, is a designated historical space that will be simultaneously renovated.

According to a University spokesperson, although Harvard is “in the planning process” of determining how the new building will be used, it anticipates that the building will fulfill “primarily normal office uses.”

The new building will feature seven floors of office space and the possibility for retail on the ground floor, according to David P. Manfredi, the architect responsible for the project's construction phase. Manfredi said that natural lighting will be a key feature of the potential retail space.

“There is a lot of transparency on the ground floor,” he said.

Manfredi added that the building will be made of cast stone, brick, and copper, and will be constructed over the nearby MBTA electric transformer, which will continue to operate out of sight.

“[The new building will fit] very much into the vernacular of Harvard Square,” Manfredi said. “What it really tries to do is take a historic material palette and reinterpret that in a new way.”

Carpenter & Company, which is led by its president Richard L. Friedman, also played a role in developing the Charles Street Jail into the Liberty Hotel and led the development of the Charles Square shopping area, according to its website.

Although the architects’ designs have been ready for years, construction was significantly set back by the recession, Manfredi said. Despite the setbacks, he said he looks forward to working with the developers, including Friedman, who he has known for several years.