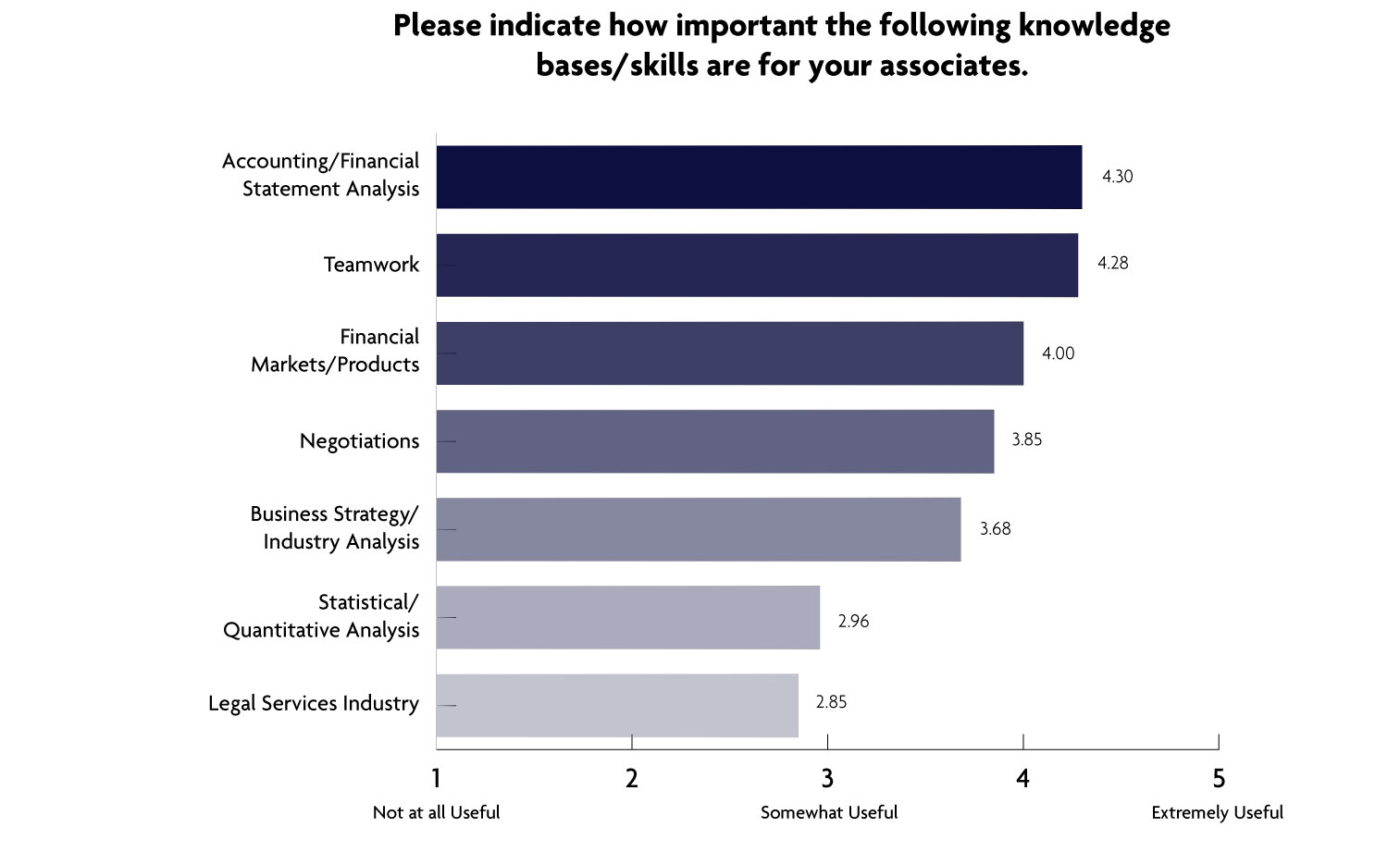 A study published last week by faculty at Harvard Law School suggested that major law firms rated finance classes as more useful to law school students than those in other subjects.
By Tyler S. B. Olkowski, Crimson Staff Writer 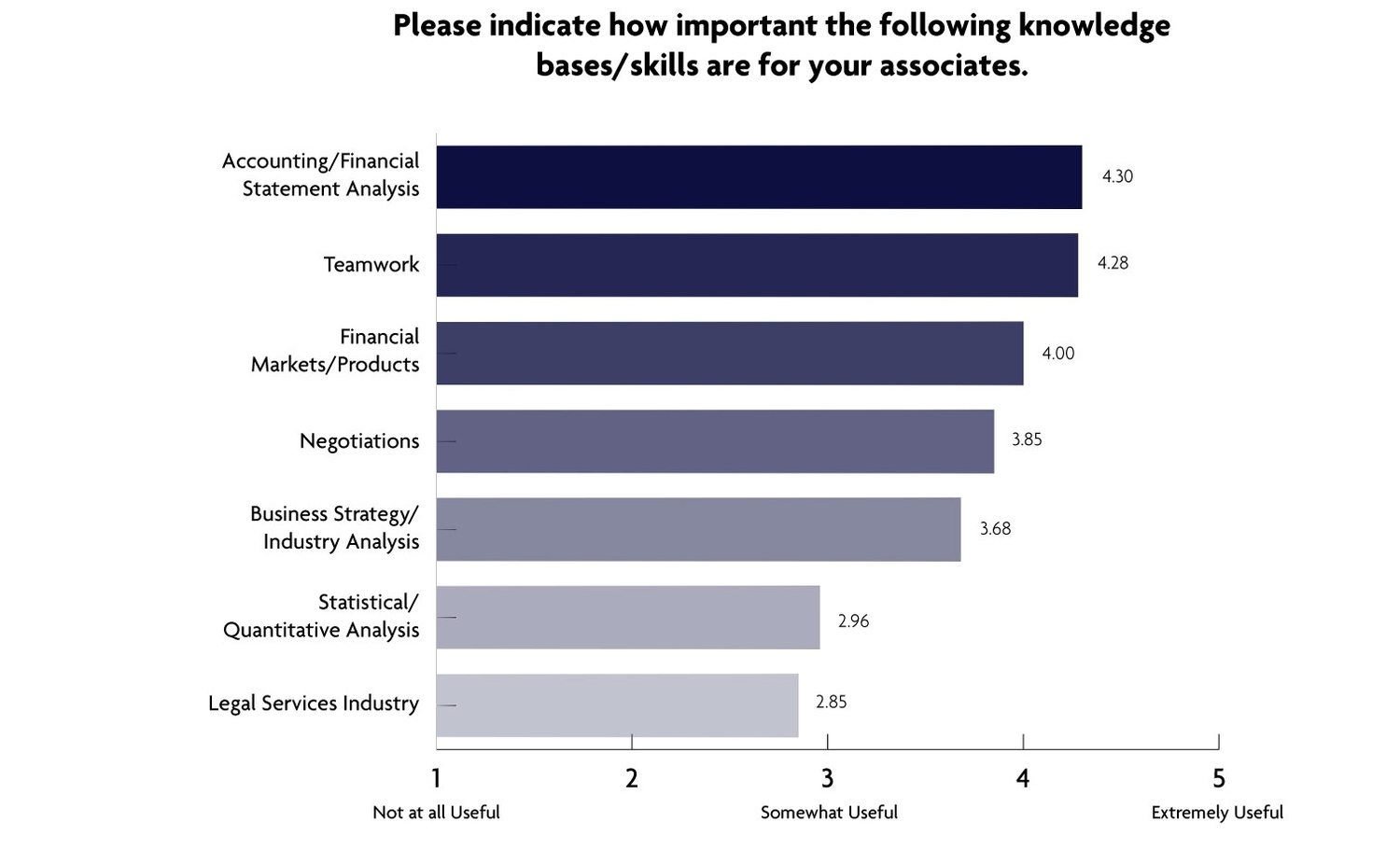 A study published last week by faculty at Harvard Law School suggested that major law firms rated finance classes as more useful to law school students than those in other subjects. By Nadia X. Haile

“The large law firms that hire Law School students have always generated most of their revenues by assisting businesses in structuring and litigating over complex financial transactions,” Fried wrote in an email. “What's different today, perhaps, is that law firms are under increasing pressure from clients to be more efficient, and so the bars for hiring and promoting associates have been raised.”

Fried and his collaborators asked 124 practicing attorneys at 11 major law firms to rate several Harvard Law classes on a scale from one, indicating “not useful at all” to five, indicating “extremely useful.” Classes in administrative law, constitutional law, and labor law all scored below 3.5.

With a score of 4.61, the Law School’s class on corporations received the highest score. Classes on “Securities Regulation” and “Mergers and Acquisitions” both received scores over 4.

Mark A. Weber, the assistant dean for career services at the Law School, said that students should not let the study go unnoticed.

“I think the survey will provide students who are pursuing legal opportunities in the private sector with helpful information when selecting their courses,” Weber wrote in an email. “Taking courses in accounting and financial statement analysis and corporate finance will serve students well irrespective of their chosen practice areas.”

Some students, however, do not appear to focus on employer preferences while selecting courses.

“I think that there are other things on my resume that would speak to these skills,” said first year law student Salome Viljoen, who entered the Law School with a background in mathematics and finance. “I think that I mostly want to get experience and exposure to things that I don’t think I could get outside of a law school context.”

Yet other students already seem to be following the advice offered by the study.

The Law School offers a broad range of accounting and finance courses. According to Fried, enrollment in those classes has steadily grown over the years.

Spier also highlighted how the Law School has designed a strong base of courses on economics and finance. According to Spier, introductory business methods classes at the Law School have proved particularly popular.

Perez, however, noted that some law students may be more reluctant to take finance classes.

“I don’t think most of my colleagues want to take these courses, but that’s just a perception of the people I interact with everyday,” Perez said.

Still, Perez was quick to point out that she felt that economics classes were intellectually interesting and pragmatic.

“I really liked my corporate finance class,” she said.