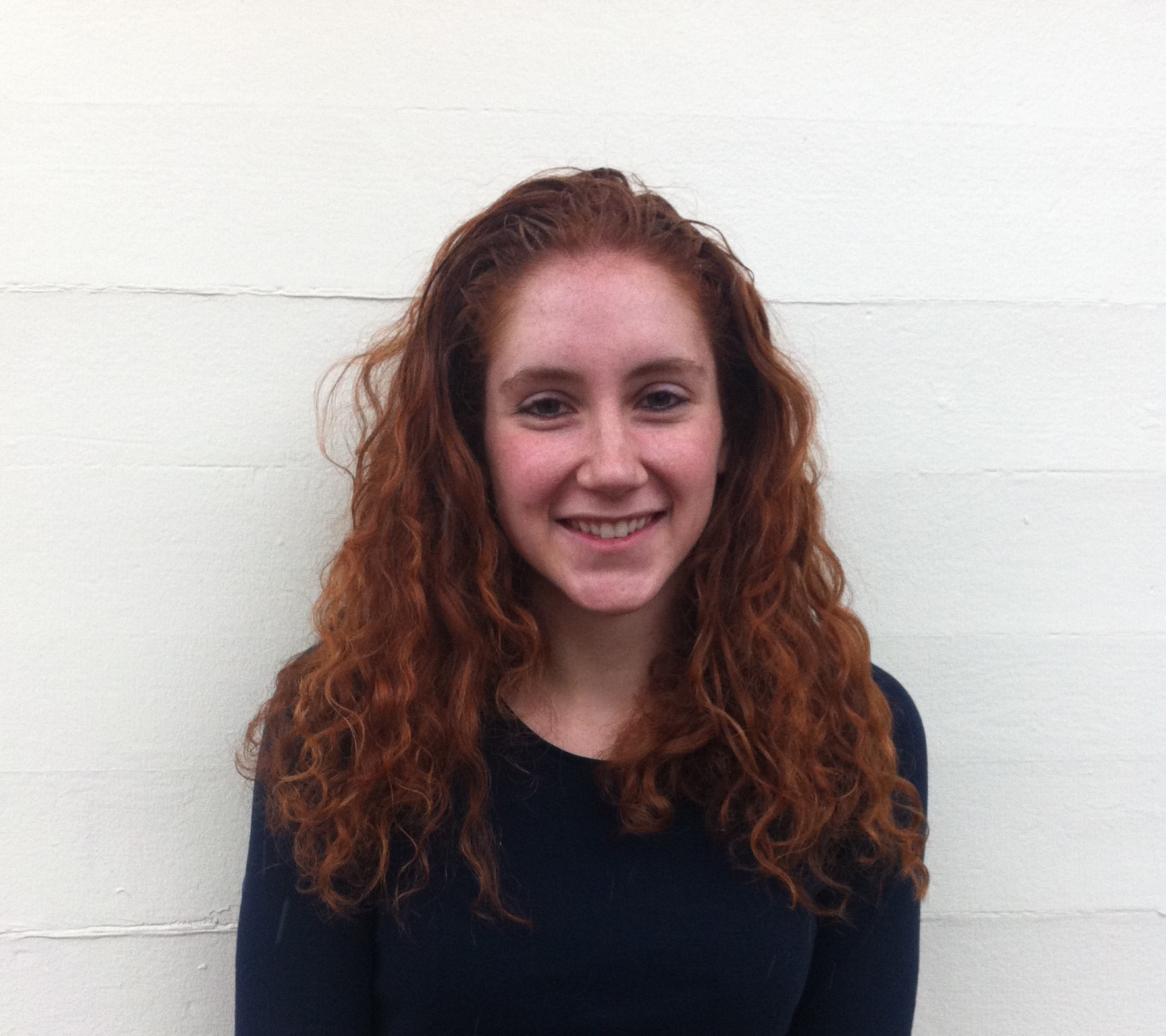 Rachel G. Miller-Ziegler was elected the 128th president of the Harvard Law Review on Saturday.
By Tyler S. B. Olkowski, Crimson Staff Writer 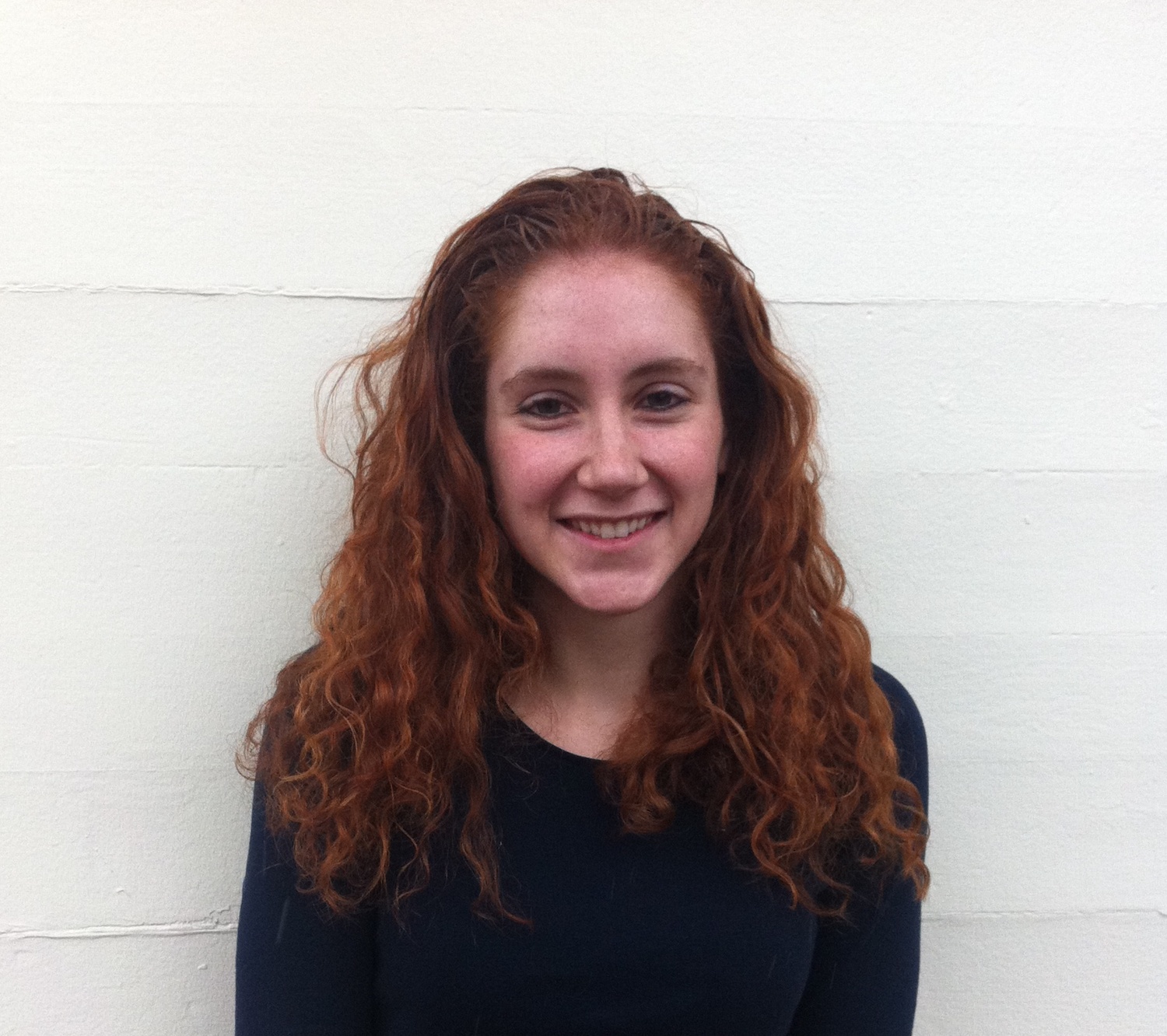 Miller-Ziegler, who grew up in Sacramento, Calif., graduated from Yale College in 2010 with a degree in physics and religious studies.

“The Law Review is going to have a superb year under Rachel’s leadership,” Grossman said in a press release. “Rachel distinguished herself from the start through her brilliant work, her tremendous commitment to legal scholarship, and her kindness toward all on the Review.”

When reached by The Crimson, Grossman declined to comment.

Last year, the Review ramped up its online presence, more than doubling the number of editors who focus on the Review’s web content. Miller-Ziegler said she will continue this initiative.

“In the upcoming weeks, the Review will be unveiling a redesigned website with some exciting new functionality,” she wrote in an email to The Crimson.

Miller-Ziegler emphasized that the Review, which was founded by Supreme Court Justice Louis D. Brandeis in 1887, would continue to concentrate on the quality of its physical publications.

“My central focus will be to continue the Review’s strong tradition of publishing excellent legal scholarship,” she wrote.

Miller-Ziegler, who worked as a paralegal for two years before entering law school, wrote a student piece for the Review last year.

“Through writing a student piece for the Review, I’ve had the chance to engage in a rich dialogue with expert faculty members and my remarkably talented fellow editors, to grapple with complex and unresolved legal challenges, and to hone my writing and analytical abilities,” wrote Miller-Ziegler.

“Her formidable intellect, deep personal warmth, and incomparable work ethic have made her an extraordinary and admired leader of the Review,” Miller-Ziegler said in the press release. “It is an honor to take over from someone so talented, and I look forward to working with a remarkable group of editors dedicated to the Review’s tradition of excellence in legal scholarship.”

On Friday and Saturday, elections will be held for the remaining officer positions for the Review’s 128th Volume.

—Staff writer Tyler S. Olkowski can be reached at tyler.olkowski@thecrimson.com.