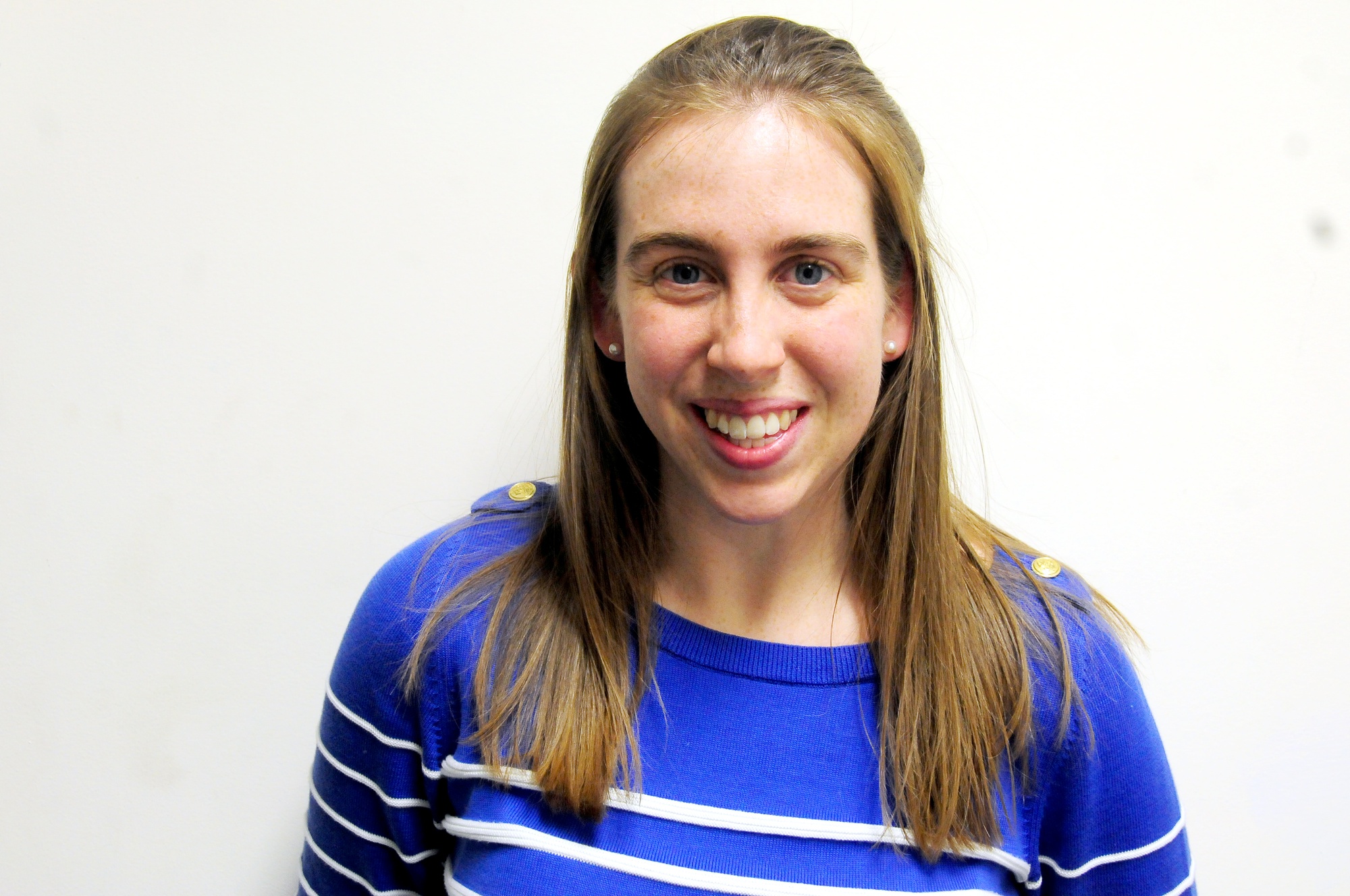 A P.S. to Postcards

They don’t have postcards in Bangladesh, or at least in Chittagong where Devon lives. So Devon made her own postcard to send to me. She smoothed newspapers written in Bengali script into the folds of a patterned pink paper, backed it on cardstock, and penned a message on the inside that bled through the pulp.
By Ginny C. Fahs

They don’t have postcards in Bangladesh, or at least in Chittagong where Devon lives. So Devon made her own postcard to send to me. She smoothed newspapers written in Bengali script into the folds of a patterned pink paper, backed it on cardstock, and penned a message on the inside that bled through the pulp. She slid it in a yellow envelope and mailed it to Harvard Square on the same day that I mailed her a postcard of the John Harvard statue. It was a race to see whose postcard would get to its destination the fastest. Hers won, confirming the Chittagong → Cambridge mail route as faster than its opposite. I taped her hand-made note on my wall—the 70th postcard of my collection. I hope she will receive the John Harvard postcard that I purchased at Out of Town News in Harvard Square sometime soon.

It’s magical to me that a page of a newspaper delivered by a paperboy in Chittagong can get passed through hands and sorting centers and mailbags and, one month later, be received in Cambridge, MA. My interest in snail mail began two years ago when I found a bundle of letters that my parents had sent early in their relationship. My mom was a senior in college at the time, my dad a recent grad starting his first job in New York City, and they exchanged letters to sustain their relationship when neither could afford long-distance phone calls. Sometimes they wrote by hand, sometimes on a typewriter. My mother revealed the silly drama between her roommates while my dad talked about his new boss and workplace.

I opened each flattened paper folded into thirds and read my parents’ reports to each other, nearly 30 years after their inception. These letters were the kind of thing that could be found in an archive. After all, every celebrated history and literature thesis investigates someone’s letters or analyzes an individual’s lost-but-recently-found diary. While my own daily correspondences are mostly digital and transient, my parents’ interchange was tangible—the kind of thing anybody could pick up and remember later. They had made their thoughts into objects and passed them to each other through the mail.

I decided to try my hand at snail mail and recruited my dad to be my first penpal. A road-warrior businessman, he started sending me postcards whenever he traveled. He sent glossy cards from San Diego and Portland, New York City and Chicago. He sent me a card of an ivy-clad building at the University of Michigan when he went there on a college visit with my younger brother. He sent two of the exact same postcard from Fayetteville, Arkansas and did the same from the Mariemont Inn hotel right outside of Cincinnati, Ohio—it’s still unclear as to why these repeats happened. I reciprocated with postcards from Harvard Square and bought postcards on trips to Boston Common, the MFA, and Paul Revere’s house. Before long, I was sending postcards to friends who had graduated, fellow interns I had met over the summer, extended family. Now I have more penpals than I can count.

Collecting postcards unveils some inane facts. I now know about the cost of postage to various places worldwide, and I have evidence that no matter how hard I try I will always smudge when I write. I have learned that a lot of the world is blue. Almost all postcards feature either bodies of water, the sky, or both, and when the postcards are placed side-by-side, the blue dominates. Intellectually, I should have known this to be true from looking at globes and pictures of earth from outer space: There’s a whole lot of water and sky in the world. Almost every postcard I have is blue. The only ones that are not were sent from the U.K., and those ones are gray. Go figure.

The postcards I receive tell me about the super sweet places my friends and family have explored, and each contains a glimpse of their consciousness—a memory made by someone else that I can keep. The postcard itself is a token of love. It takes a lot to send a postcard. It needs to be purchased from a city landmark or cultural attraction, and thus necessitates embracing a place. Then it requires spending a dollar or two, grabbing a pen, thinking and writing something, looking up an address, finding a stamp, going to a mailbox. Postcards involve a whole lot of hassle for a message that could easily be texted or emailed. For me, that counts.

Postcards are unique in form. They are open-faced and bear their messages to the world as they travel. I like the lack of privacy, that anyone who encounters one can read it. I like that they cannot be separated from the places from where they come. A place puts a writer in a particular frame of mind and inspires certain experiences and thoughts. I like how postcards make their place of origin evident and integral to the exchange. I like that they are short—somehow it makes writing one less intimidating than beginning a big blank page or a word document. I like that they are hand-written, in spite of the smudges.

I send out twice as many postcards as I receive. I use each postcard to share a memory, and I try to write the card in one fluid dump of verbal consciousness. I want my writing to be durational, like a play on stage, and I perform the act until my head is out of thoughts or (more often) my black ballpoint pen fills the card’s backside so that it’s out of space. Then I slap on a stamp and drop it in a mailbox, sending my memory out into the world, giving it to someone: a gift.

I don’t know what happens to each of the postcards I send. Maybe the recipient will put it next to a mirror and read it as she combs her hair, or perhaps he will put it in a box to be found by his children cleaning out the attic decades in the future. Unlike a journal that preserves messages from an evolving self in one place, postcard memories scatter through the world and need to stand on their own. They are snapshots, not narratives. They may remain intact in a stack on someone’s bookshelf or in a box of old letters, or they could decay in curly shreds in a recycling bin or garbage dump. Maybe the postcard will be read once and thrown away, maybe it will get lost in the mail. As for that John Harvard postcard that I sent to Devon in Chittagong, we’ll see if it ever surfaces.

Ginny C. Fahs ’14 is a history and literature concentrator in Quincy House. She invites you to send a postcard to 335 Quincy Mail Center; Cambridge, MA 02138. She will write back.