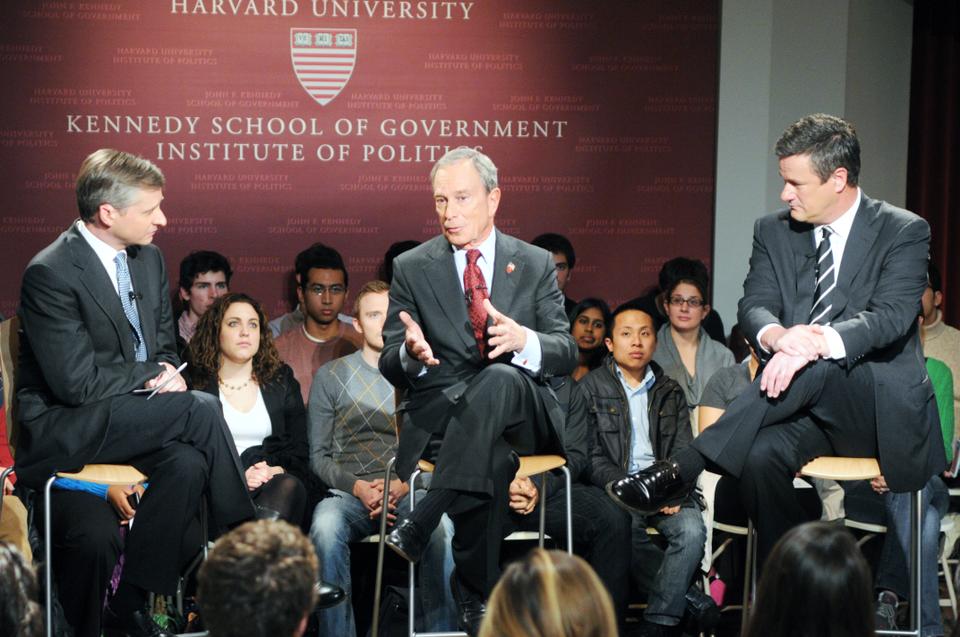 Michael R. Bloomberg, the former mayor of New York City and the co-founder of the multibillion dollar financial information company Bloomberg L.P., will address graduates and their families at Harvard’s 363rd Commencement Exercises on May 29, the University announced Wednesday morning.

Bloomberg, who earned his undergraduate degree from Johns Hopkins University and is a 1966 graduate of Harvard Business School, stepped down after three terms as New York City mayor in January.

Over the years, Bloomberg has been a major benefactor of the University, in addition to a wide range of charitable causes. In 1996, he donated $3 million to endow a professorship in his father’s name. Bloomberg was also a major supporter of the 2003-2005 renovation and expansion of the Business School’s Baker Library, which now also bears his family’s name.

“Mike Bloomberg’s career represents a rare blend of public leadership, private sector entrepreneurship, and powerful philanthropic engagement,” University President Drew G. Faust said in the press release. “He has led one of the world’s great cities, built one of the nation’s most influential information services, and generously committed his attention and resources to worthy causes in public health, the environment, civic life, the arts, and—not least of all—education.”

Elected mayor of New York City in the wake of the September 11, 2001 terrorist attacks, Bloomberg emerged as a popular, if controversial, leader of the nation's largest city. After beefing up the city’s security apparatus in response to the attacks, Bloomberg embraced public health and education reform during his record three terms in office. 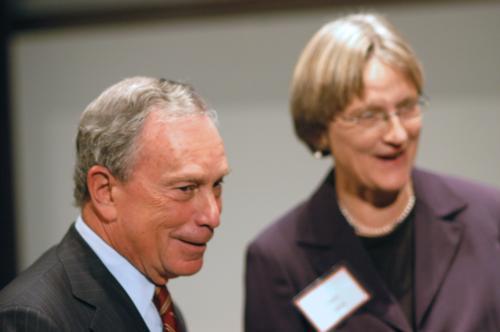 Since leaving New York’s City Hall in January, Bloomberg has returned to a leading role in his financial information company and also works with the United Nations as a special envoy for environmental issues.

Harvard's afternoon Commencement exercises, which occur after College seniors have received their diplomas at House ceremonies and follow the awarding of honorary degrees near the end of the morning exercises, traditionally feature an address by the University president, in addition to the keynote speech.

Last year, Faust used her address to call attention to the dangers of the cuts to research funding imposed by the federal sequestration. Media mogul Oprah Winfrey gave the keynote.

An earlier version of this article incorrectly stated at which point honorary degrees are awarded during each year's Commencement Exercises. In fact, they are given out during the morning exercises.