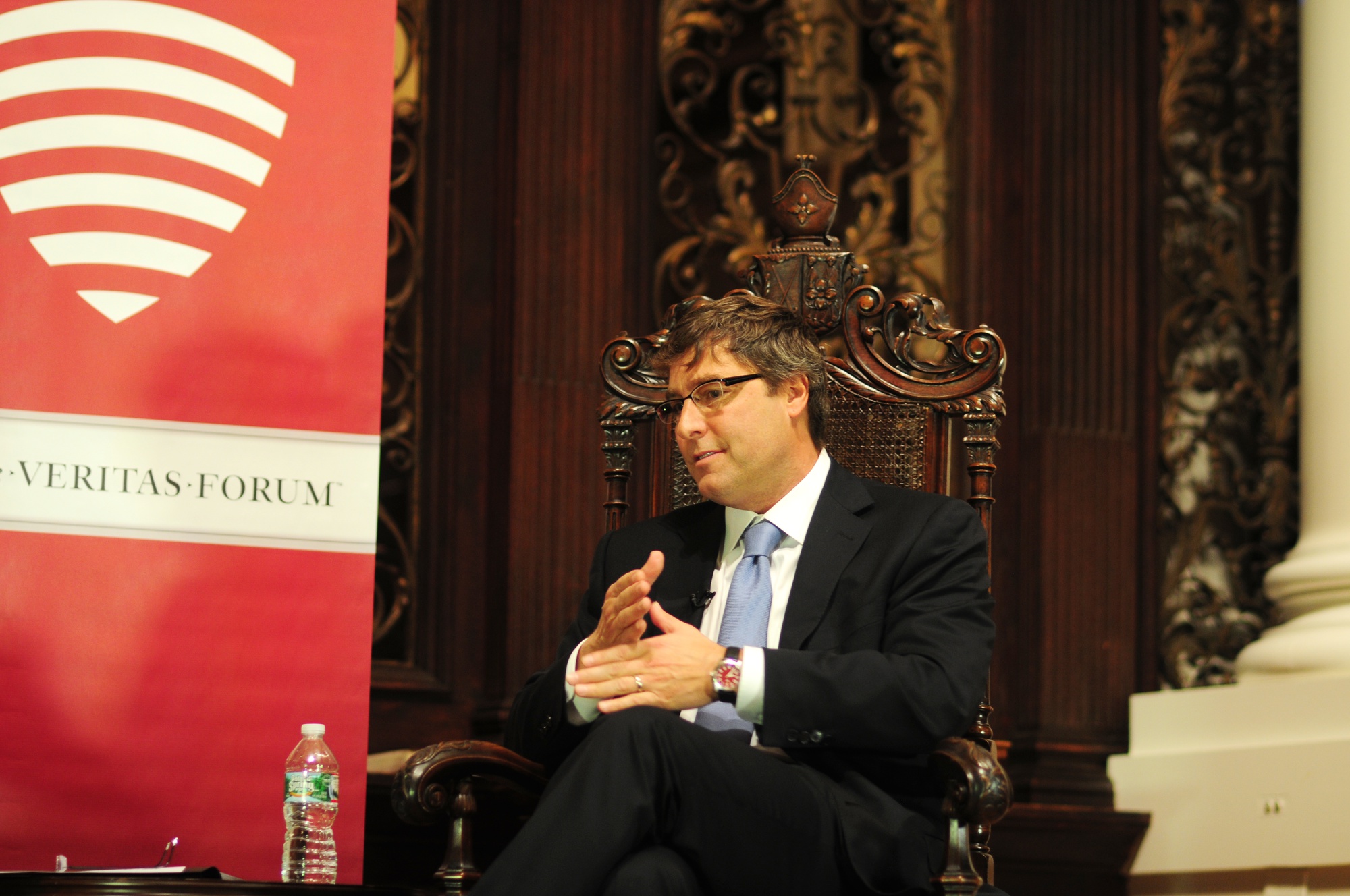 Based on preliminary interviews with undergraduates, the chair of a committee recently convened to review the Program in General Education said that students often do not understand the goals of the academic program and how it differs from distribution requirements.

Since the committee was created in March, Philosophy professor and committee chair Sean D. Kelly, joined by six members of the Faculty of Arts and Sciences, has been meeting with students, faculty, and administrators to gather impressions and opinions about the General Education program. The committee’s findings will inform a formal review of the program to be released in the spring of 2015. 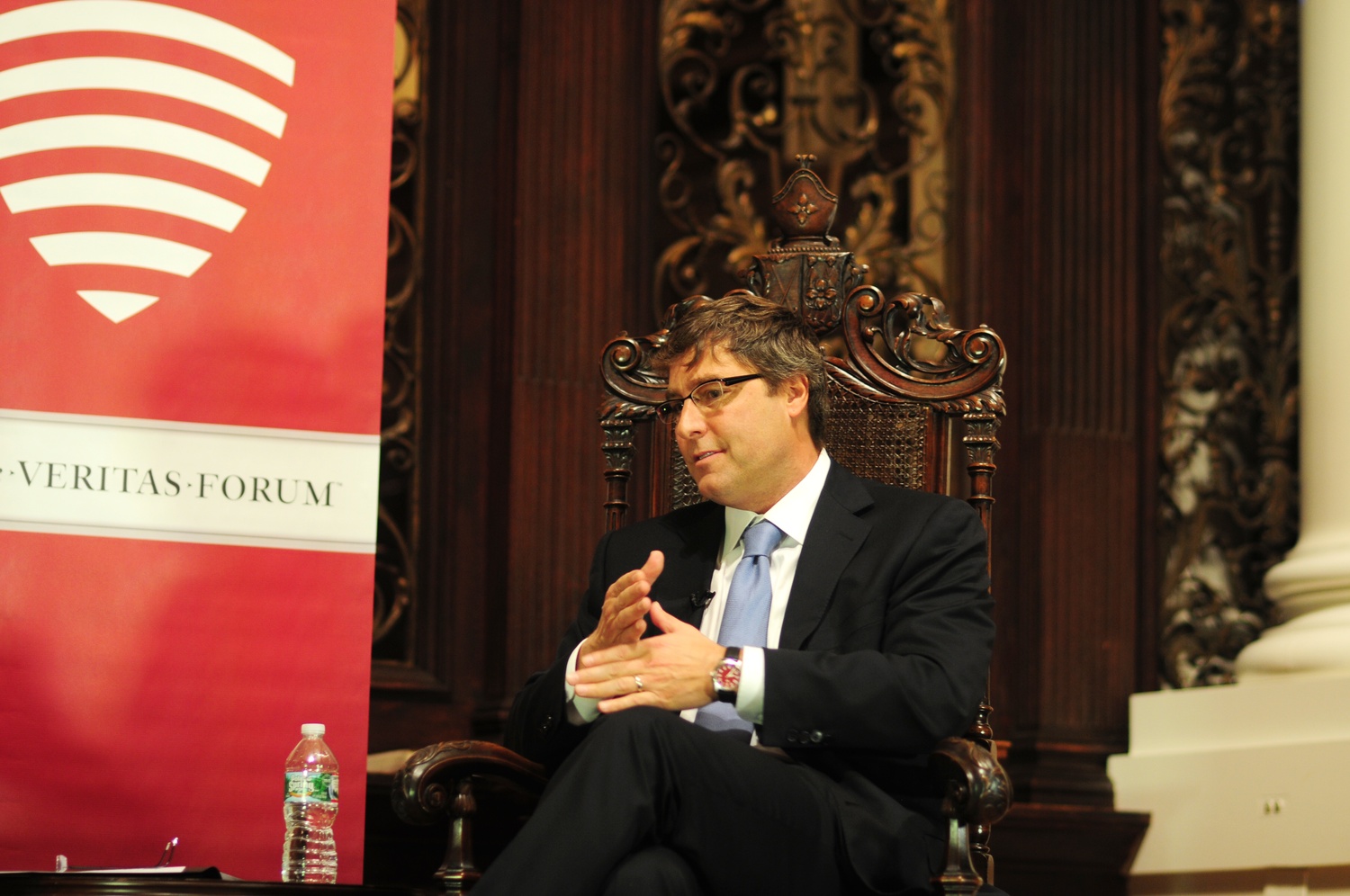 The group was selected in consultation with Dean of Undergraduate Education Jay M. Harris and is intended to represent a diversity of disciplines in the College, Kelly said.

According to Kelly, the group plans to continue meeting with faculty and students in the fall, conduct “town hall meetings” intended to engage students and faculty in discussions about General Education, and send surveys to students.

From his own observations, Kelly said that students may not fully understand the purpose of the program because faculty members fail to clearly articulate the cross-disciplinary nature of their courses.

“I think the faculty, when they wrote the General Education legislation, had a lot of discussion about how this program was really not intended to be a mere distribution requirement,” Kelly said. “I feel like that has gotten in lost in the conversation about the nature of General Education.”

The May 2007 vote by FAS that created General Education legislated that the program should aim to achieve four main goals, including preparing students to act as citizens, to respond to change, to understand ethical consequences of their words and actions, and to teach students to “understand themselves as products of, and participants in, traditions of art, ideas, and values.”

Kelly said he thinks that faculty members ought to reaffirm these goals.

“It would be good to get clearer for the sake of the faculty and the students what exactly is distinctive, or what’s intended to be distinctive, about the General Education program,” Kelly said.

At the end of May, Kelly and the review committee will travel to Yale to talk with administrators in the school’s Directed Studies program, their equivalent of Harvard’s program in General Education. According to Kelly, the committee hopes to hear about the successes of Yale’s program and use this information to inform their own review process.