Doubts About Authenticity of 'Gospel of Jesus’s Wife' Fragment Rekindled 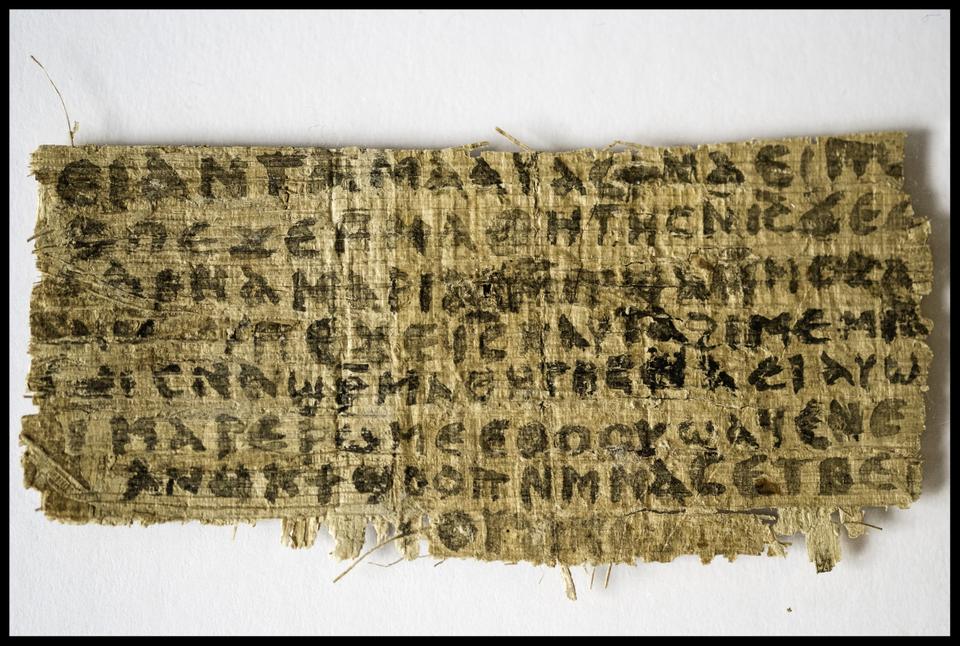 The papyrus fragment above is the portion that Harvard Divinity School Professor Karen L. King believes to feature evidence that Jesus was married, a claim that has been disputed by the Vatican.
By Theodore R. Delwiche, Crimson Staff Writer

By Courtesy of Karen L. King

A recent set of findings by German researcher Christian Askeland suggest once again that a scrap of parchment thought to be part of a new gospel, the ‘Gospel of Jesus’ Wife,’ which was dated to ancient times just last month, may be a forgery.

The fragment, which is only a few inches in length, has been marked with controversy since Harvard Divinity School professor Karen L. King first presented it in Rome in September 2012. It contains several words in Coptic, an ancient language of Egyptian Christians, that translate to, “Jesus said to them, my wife.” According to King’s translation, the next line reads, “She will be able to be my disciple.”

The authenticity of the piece, though, has recently been cast into further doubt by Askeland, an assistant research professor of Christian origins at Protestant University Wuppertal in Germany.

Askeland has argued that the fragment in question is a forgery by comparing it to another fragment called the ‘Gospel of John,’ which appears to have similar handwriting and which was also given to King by the  anonymous donor of the "Gospel of Jesus' Wife." 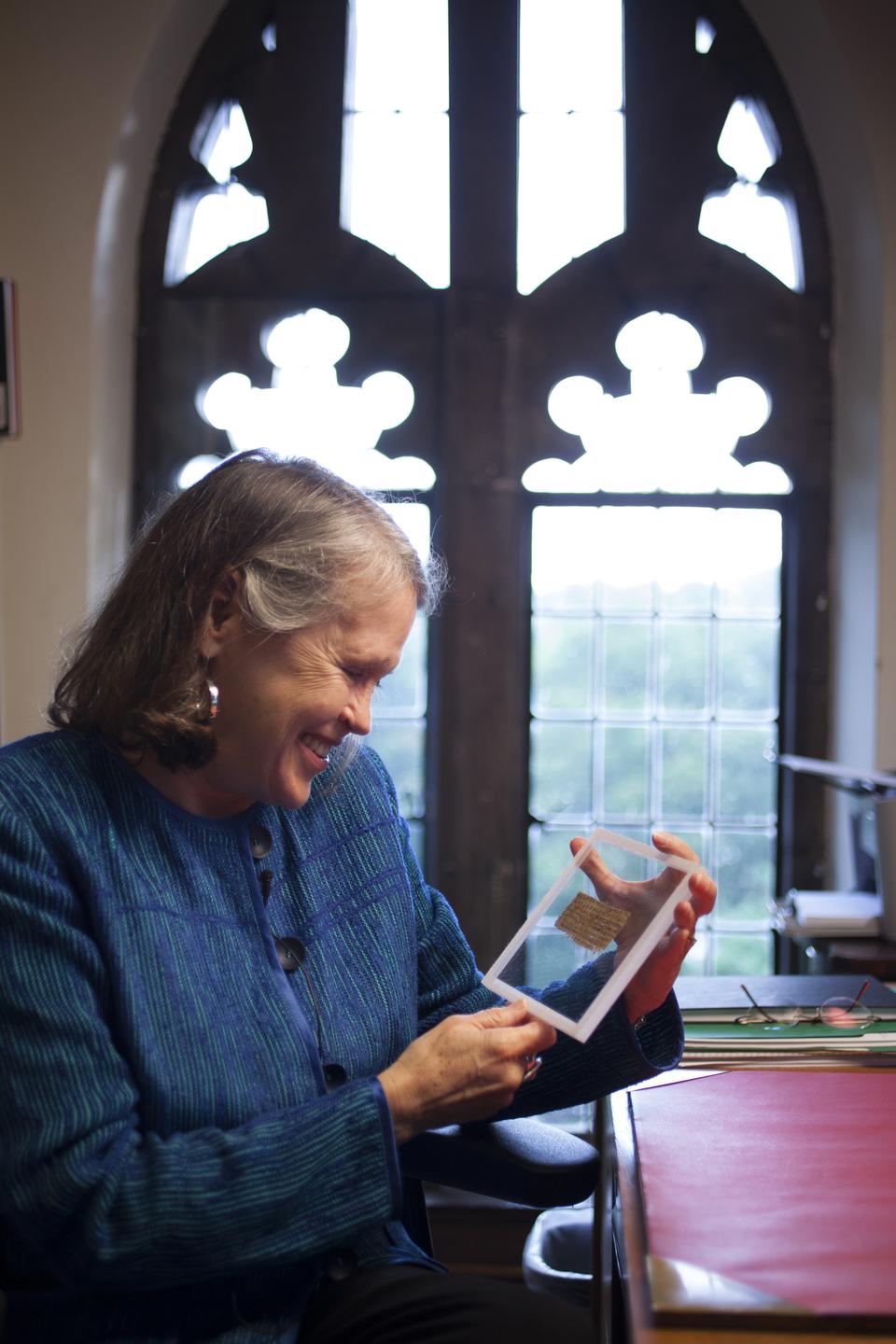 By Courtesy of Karen L. King

Thus, Askeland argues that because of their similar handiwork, the ‘Gospel of Jesus’s Wife’ was likely authored by the same person and may likely be a forgery as well.

The assistant professor further indicated that Lycopolitan, the specific Coptic dialect of the ‘Gospel of John,’ does not appear to have been used between the sixth and eighth centuries, the time to which the fragments have been dated.

In an April article for the Harvard Theological Review, King wrote that MIT and Columbia University had dated the papyrus to be from around the eighth century, and an investigation of the ink by Macquarie University in Australia revealed that there were no clear signs of forgery in the handwriting.

The fragment’s owner, who has remained anonymous, first approached King in December 2011. According to King, the individual who provided her with the fragment, purchased it along with 5 other Coptic pieces in 1999 from a seller who allegedly acquired the pieces in Potsdam, Germany in 1963.

King did not respond to multiple requests for comment on Askeland’s observations. She did comment, though, on these findings earlier in the week to the New York Times.

“This is substantive, it’s worth taking seriously, and it may point in the direction of forgery,” King said.“This is one option that should receive serious consideration, but I don’t think it’s a done deal.”