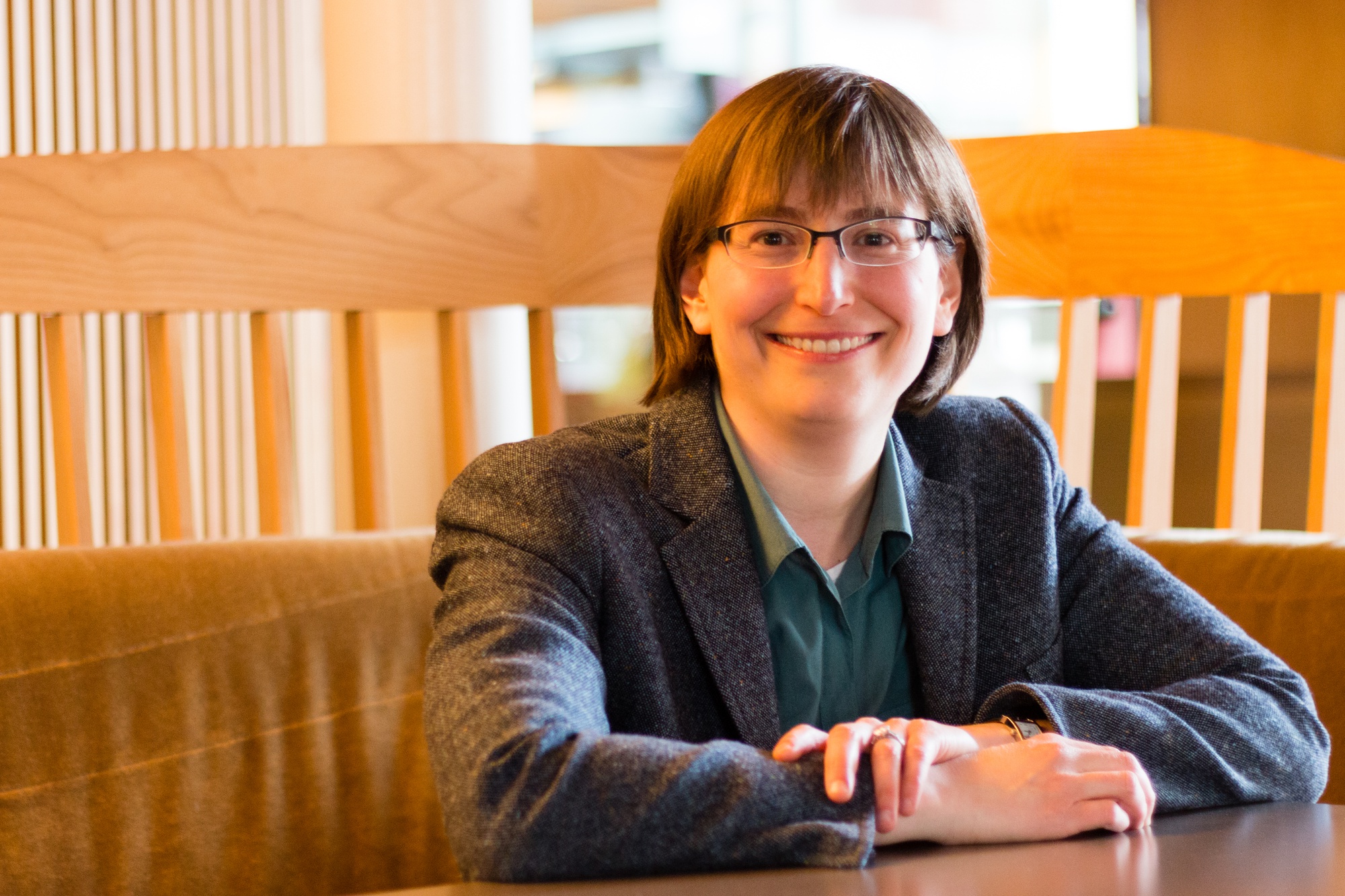 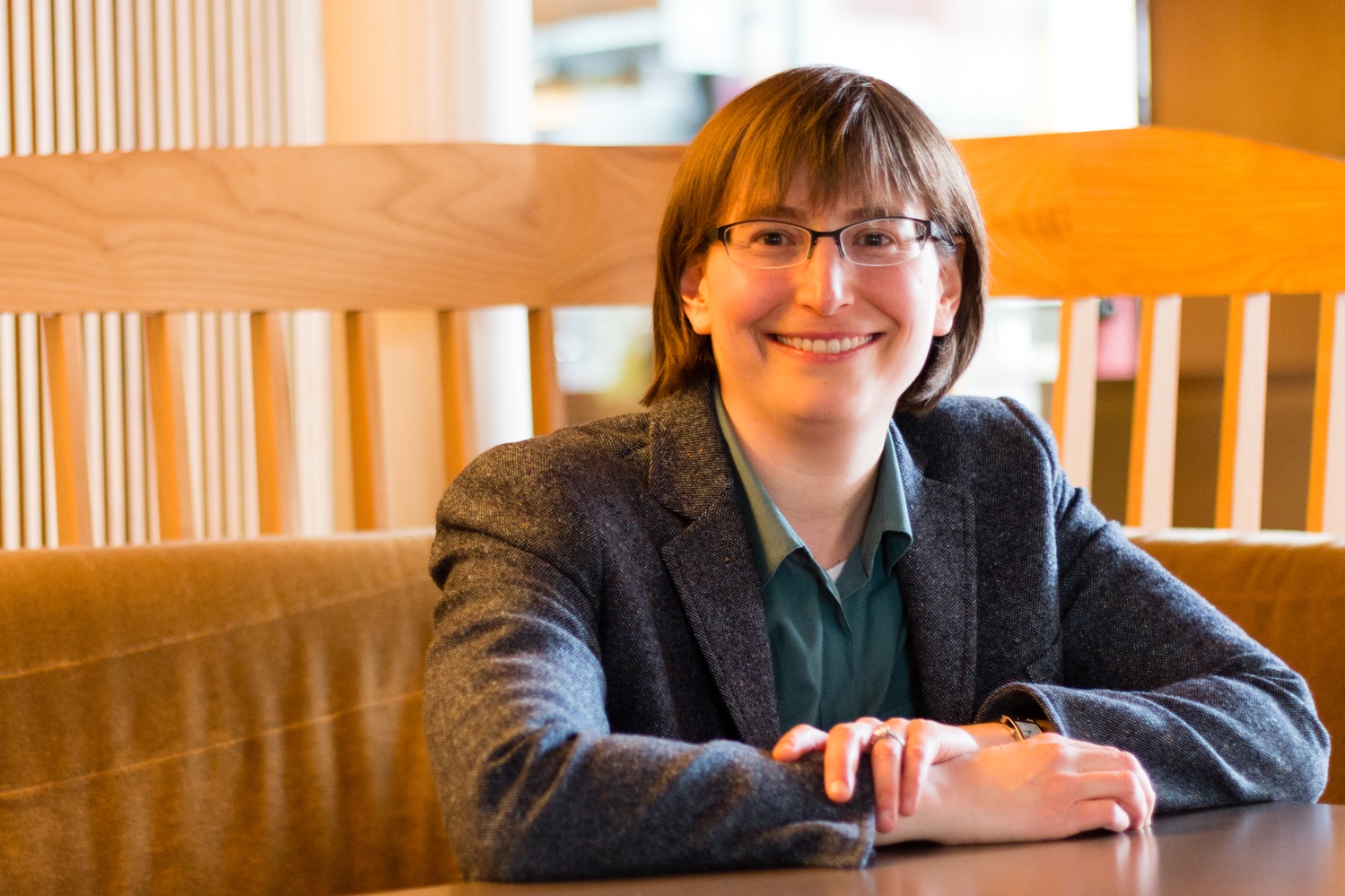 Brigitte Libby will be the next resident dean of Pforzheimer House, Co-Master Anne Harrington '82 announced in an email to the Pfoho community on Friday.

Libby will move to Pfoho with her partner, Melissa Hancock, a molecular neurobiologist at Harvard Medical School, and their seven-month-old daughter Lucie.

Libby said that she is “thrilled” to begin her new role as resident dean next semester.

“I definitely want students to know that I’m available and enthusiastic about learning who they are,” she said. “I’m really here to help, and I’m really excited.”

A classicist who received a B.A. from Columbia and Ph.D. from Princeton, Libby said she hopes to bring her passion for the humanities to her new role as resident dean. In addition to her administrative role, she will teach one class per semester in the Classics Department.

Libby currently serves as the director of undergraduate studies for the classics department at Boston College, and said she is enthusiastic about the prospect of advising students.

“This is really my dream job,” she said. “I wanted to find a way to teach, but also to spend the bulk of my time talking to students and interacting with them.”

Libby said that she and her family received a warm welcome from the Pfoho community during their visit to the House.

“People were happy to chat in the dining hall, people came over to say hi to Lucie. I’m really looking forward to joining,” she said.

She added that she thinks her young daughter Lucie will fit right into the community.

“We can see her personality emerge, and she’s really social and loves to have a lot of attention, so I think she’ll thrive,” Libby said.

Growing up, Libby alternated living in Paris and Boston’s Jamaica Plain neighborhood. She attended The Winsor School in Boston for high school, and currently resides in Brookline. She and her family will move to Pfoho in July.

Libby said that she felt an immediate kinship with Pfoho’s House Masters Harrington and her husband, John R. Durant.

“They’re so warm, they have so much energy. I know that this is their first year, but they seem like they’ve been doing it forever,” Libby said.

“In Pfoho, [Libby] was interviewed, not only by the House masters, but also by House administrators, tutors, and students,” Harrington wrote in an email. “We could not be more thrilled that she has decided to accept the position, and we all look forward to welcoming her and her family—including seven-month old Lucie—to the community!"

Libby will be the permanent replacement for Lisa M. Boes, who left the post in fall 2013.