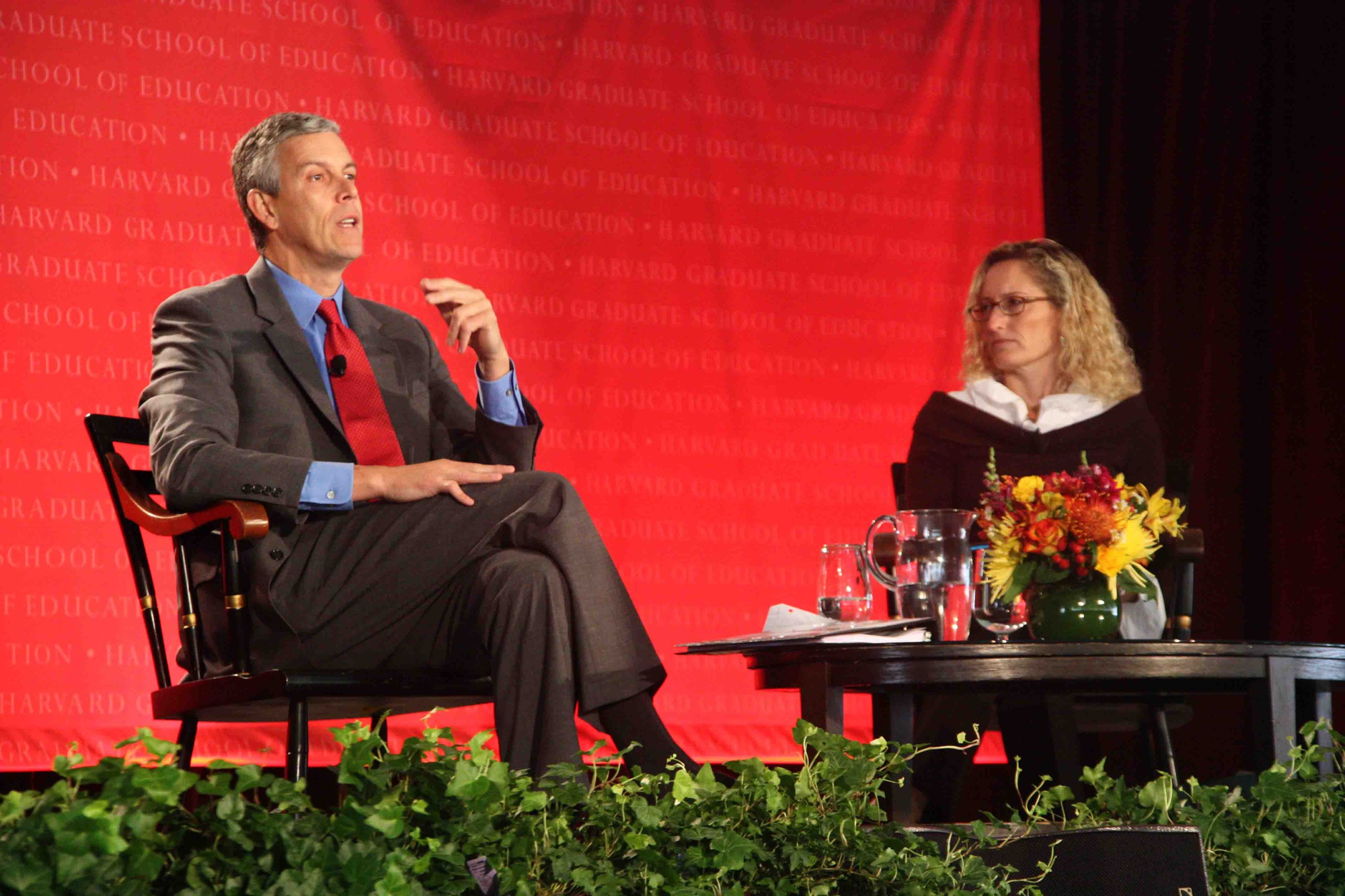 Harvard’s Graduate School of Education celebrated the public launch of its capital campaign on Friday, revealing that it has already raised $111 million toward a $250 million goal for a drive that will likely end in 2018.

The Education School campaign, dubbed “Learn to Change the World,” forms part of the University-wide fundraising drive that launched last September and aims to raise $6.5 billion. At least $4.65 billion has already been raised.

Like the Divinity School and the School of Design, the Ed School has traditionally had difficulty keeping up with Harvard’s other branches in fundraising. On Friday, during a full day of launch programming that included visits from top leaders in the field of education, the school's dean, James E. Ryan, was not shy about asking for support. 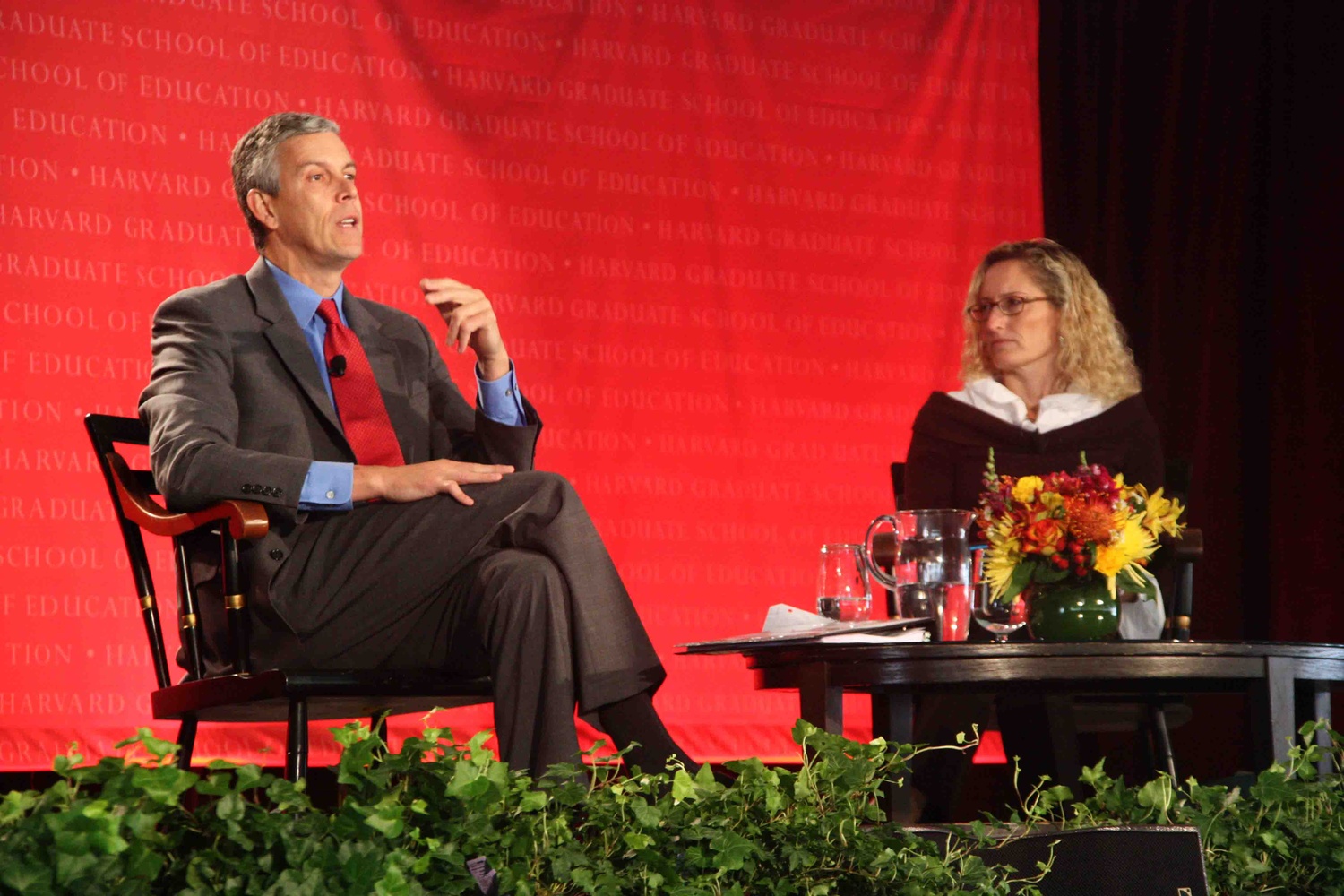 In making the case to the hundreds of leaders, graduates, and donors in attendance, Ryan addressed fundamental critiques of graduate study and research in education.

“I’ve heard some say that education schools are part of the problem and not part of the solution, and some reflexively assume that HGSE must fit that general description,” he said. “I’m sorry to be blunt here: those who share that opinion usually have little idea of what we’ve done and almost no idea of what we are doing.”

The day opened with a conversation between Duncan and education professor Monica C. Higgins on various issues in American education.

“I worry a lot about the disconnect between what our students look like and what our educators and administrators look like,” Duncan said, referring to the increasing racial diversity of America’s next generation. “Harvard can be part of the solution.”

When asked about the challenges in reducing the cost of higher education, Duncan focused on states’ commitments to affordability. 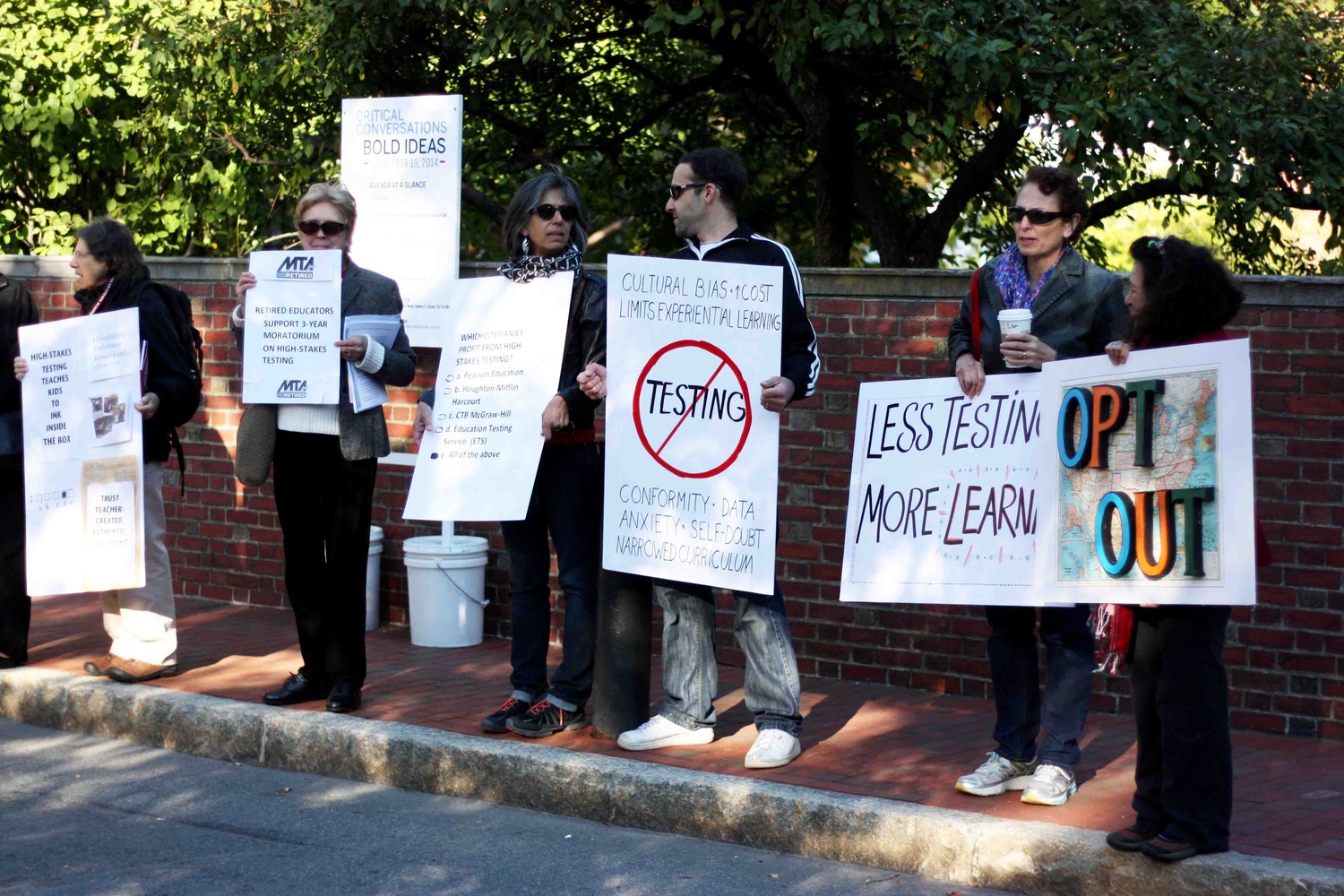 Members of Citizens for Public Schools, the Massachusetts Teachers Association, and other organizations stand outside the Graduate School of Education to protest against U.S. Secretary of Education Arne S. Duncan's policies on high-stakes testing. By Connie Yan

About a dozen demonstrators with signs reading “Less Testing, More Learning” met Duncan’s arrival. The protest was organized by Citizens for Public Schools, a nonprofit based in Massachusetts.

Lisa Guisbond, executive director of Citizens for Public Schools, said the protest was meant to draw attention to the prevalence of high-stakes testing in schools, which she claims is a product of Duncan’s policies, such as Race to the Top.

“Although he has spoken about the problems with too much testing...unfortunately his own policies have reinforced all those problems,” Guisbond said.

At a lunch later in the day, Canada received a standing ovation from the audience following his keynote address. He said his experiences at Harvard were transformative.

“The things that happened here changed my life,” Canada said. “There’s no chance that I would be doing the things that I do now if I had not launched my career at the Ed School.”

Referring to the lack of innovation in education policies, he said, "Education is one of the only professions I know where you don’t need patent attorneys...you can't give away a good idea. But we need folks…who will strike out and do some things that haven’t been done.”