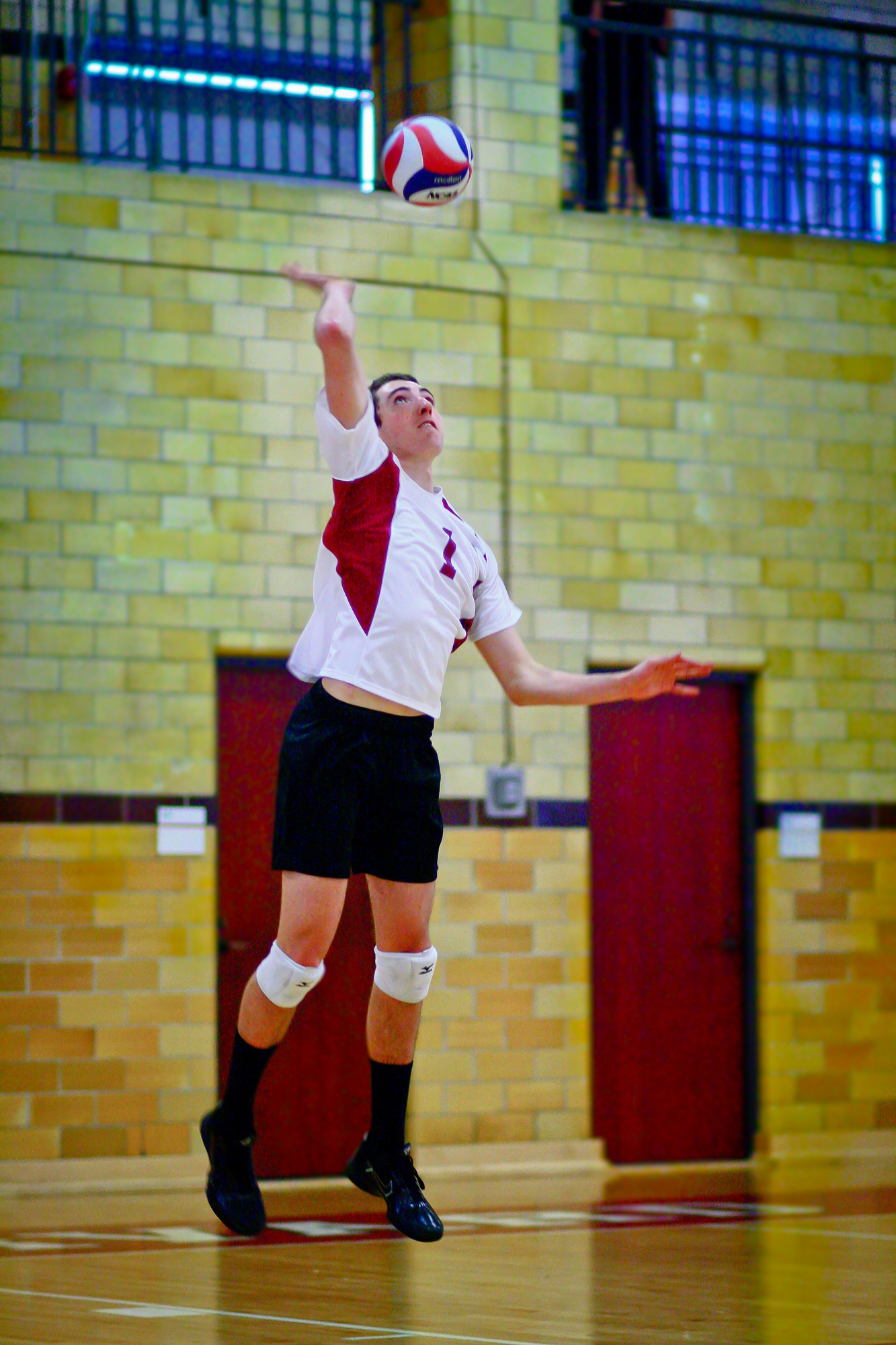 The Harvard men’s volleyball team is out for revenge.

The 2014 season was full of major accomplishments for the Crimson: a program-best national ranking of 13th, an 11-3 conference record, and multiple players having been named all-EIVA.

But there was one feat that left the team wanting more. Harvard wanted a chance to return to the EIVA finals—a benchmark the team achieved for the first time in program history in 2013.

“I don’t think we were a good enough serving team to really beat the elite teams [last year], and we worked a lot on that this fall,” Harvard coach Brian Baise said.

But with an abundance of new faces, the Crimson is ready to start a new championship run. Harvard lost five seniors following last season and added four new freshmen to the roster—a major change for a roster of only 12 athletes.

The four new additions—Brad Gretsch, Jack Heavey, Marko Kostich, and Riley Moore—were named the eighth strongest recruiting class in the country by Volleyball Magazine. But they will certainly have big shoes to fill.

Last year’s co-captains, seniors Nick Madden and Chris Gibbons, were major contributors throughout the season. Gibbons holds the top spot in program history for career digs. Meanwhile, Madden was crucial in big games, recording double digit kills in both of the Crimson’s victories against the Tigers.

The team does not have much time to get adjusted to competing, however, as it faces two nationally ranked teams in the first weekend of the season. Though they are not conference games, matches against No. 5 Lewis and No. 1 Loyola will be significant tests early on to show how Harvard can hold up against some of the country’s top competitors.

“This weekend is huge,” co-captain Caleb Zimmick said. “It will be a formidable task to play against those teams to start off, but I think it will be really exciting.”

Leading the team as co-captains this season are outside hitter DJ White and middle blocker Zimmick. White had career highs last season in both kills and attacks and was a top-five EIVA hitter.  Zimmick was named to the all-conference team and set career highs in kills, attacks, blocks, and block assists.

Both captains are within striking distance of moving up the ladder with team records in nearly every statistical category. With such a young team, the Crimson will look to the leadership and experience of White and Zimmick as the team faces a tough schedule.

“One of the big takeaways [from last season]…is that we can really compete with anybody,” Zimmick said. “We have that confidence to just know we belong.”

Harvard will once again have the opportunity to prove that it belongs once again, looking to improve on its 15-8 overall record from last year. The Crimson was picked to finish fourth in the EIVA preseason poll, with Penn State expected to finish atop the league again. It has two chances to redeem itself against Princeton on Feb. 13th and Apr. 3rd, as well as two face-offs against Penn St., the reigning EIVA champion for the past sixteen years.

The Crimson will have its first home contest January 23rd when it faces Ball State and IPFW.

—Staff writer Theresa Hebert can be reached at thebert@college.harvard.edu.