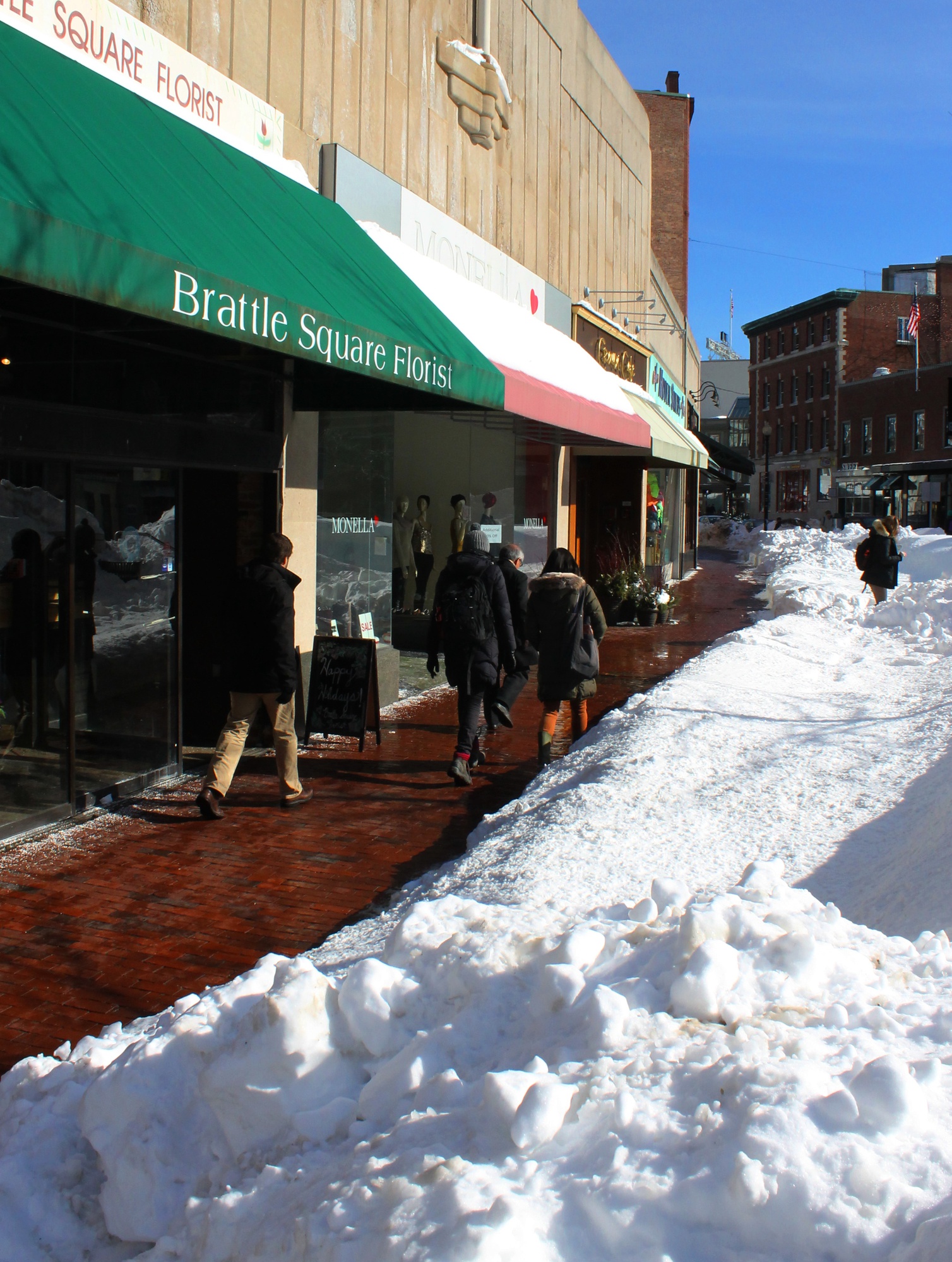 While most stores closed during the blizzard Juno, a few businesses, such as C'est Bon Market & Liquors, remained open.
By Raghu Dhara, Crimson Staff Writer

Despite severe weather conditions, many stores and restaurants in Harvard Square did better-than-average business on Monday as customers weathered the blizzard. While many Cambridge institutions were closed due to the snow—including the University—the businesses in the Square that stayed open were not disappointed, owners and managers said.

“Monday was insanely busy,” said Bill Mahoney, manager of the 24-hour CVS on Massachusetts Ave. “Tuesday was a little slower, but we were still open.”

“Most of the purchases were food—snacks and drinks mostly,” said Mahoney. 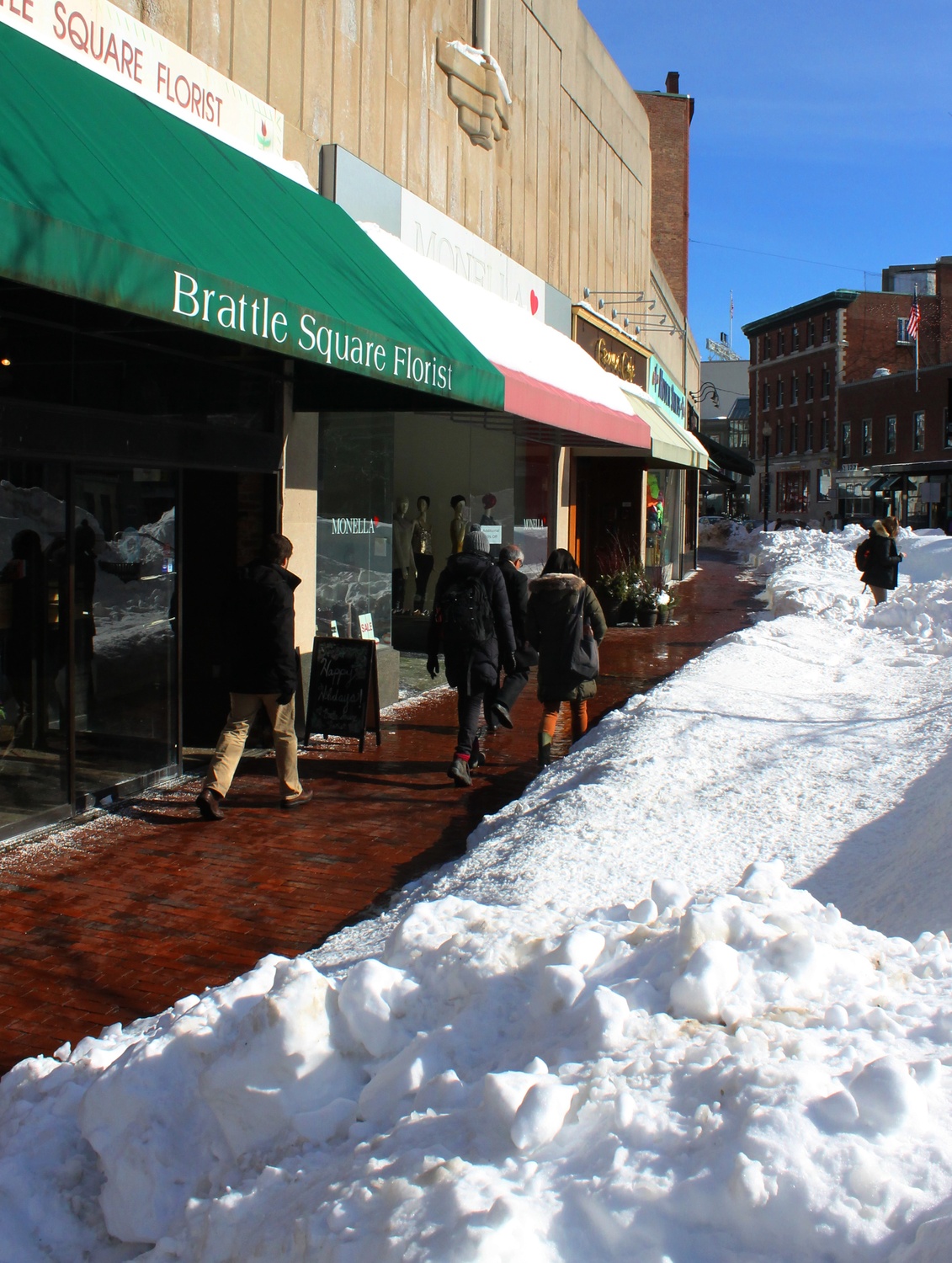 While most stores closed during the blizzard Juno, a few businesses, such as C'est Bon Market & Liquors, remained open. By Jennifer Y Yao

An employee at C’est Bon Market and Liquors, Dee Sarkis, also noted heavy business on Monday as the storm ramped up.

The worsening conditions did not prevent customers in the Square from eating out at local restaurants. Felipe’s Taqueria saw a large surge in customers Monday evening, according to the owner Tom Brush.

“Business was non-stop,” Brush said. “We had a full line from 6 p.m. until midnight. We were like a beacon; it was great.”

But not all businesses experienced the same level of activity. Cambridge City Councillor Nadeem A. Mazen, who runs two businesses in the area, wrote in an email that the storm negatively impacted productivity.

“One of my businesses lost a day of business and this will impact our bottom line for the month. Yet, it was necessarily a less productive day. The economic cost [to businesses] due to inclement weather is a well studied topic,” Mazen wrote.

In the wake of the news of Tuesday’s class cancellations, Harvard undergrads were among the patrons taking advantage of the open businesses.

“I went to Broadway Market around 8 p.m. to get some food because, surprisingly, it was still open,” Divya V. Shah ’15 said.

Both the University and Harvard Square businesses opened for business as usual on Wednesday after winter storm “Juno” had deposited over two feet of snow on the area.