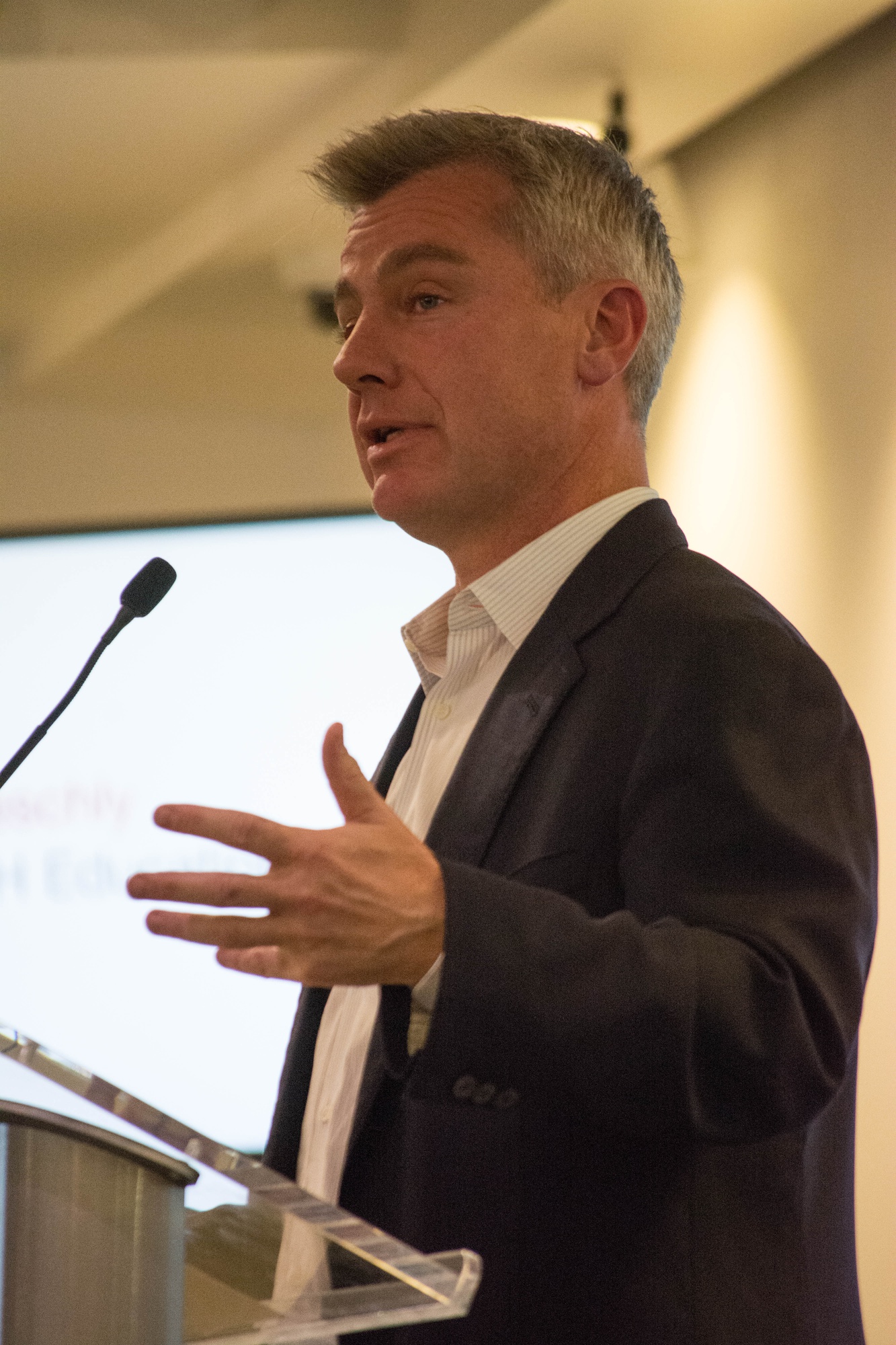 Entrepreneur Stig Leschly shared anecdotes about his experiences with failure, rejection, and a determined tubist at the kickoff for the President’s and Dean’s Challenge this Thursday at the i-Lab.

In its fifth year, the Challenge “presents Harvard students with the opportunity to develop their ideas and transition them into viable, scalable ventures with the support of the University and its resources,” according to its website.

Teams have until Feb. 6 to submit their project proposals. In the coming months, the i-Lab will be offering opportunities for students to meet one another and collaborate on idea development before the proposal is due.

Leschly, who serves as CEO of MATCH Education, was largely unsuccessful in his entrepreneurial ventures during his tenure as a student at Harvard, he said, losing the Business School’s business plan competition. He spent much of his talk stressing the ubiquity of failure. 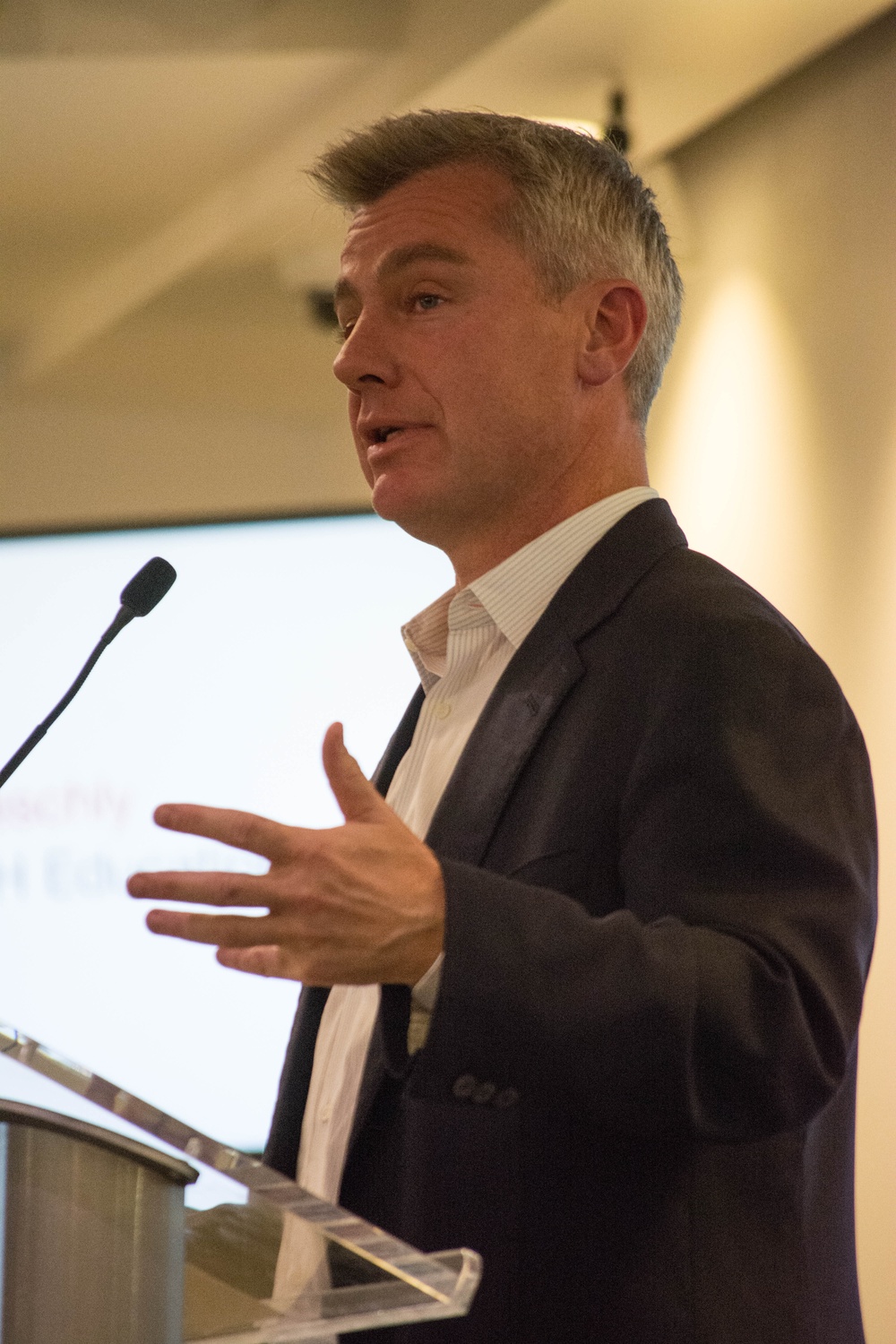 “There’s a 90 percent chance that you will fail unceremoniously,” Leschly said. “I was summarily rejected by the very people I ended up working with,” he said. But soon later, he established Exhange.com, a startup he later sold to Amazon, before returning to Harvard to teach at the Business School.

Leschly said that in the classes he taught, he often concluded the semester with an anecdote about an acquaintance, a tubist, who studied the instrument, its virtuosos, and its market before launching an entrepreneurial venture in the tuba industry. Leschly used the story to emphasize that the goal of entrepreneurship is to “marry personal interests with the reality of going to work.”

“Don’t be an entrepreneur for the money,” he said. “I have read much literature about how little money does for your happiness.”

Leschly told students about the importance of taking advantage of the vast resources that Harvard, and specifically the i-Lab, has to offer.