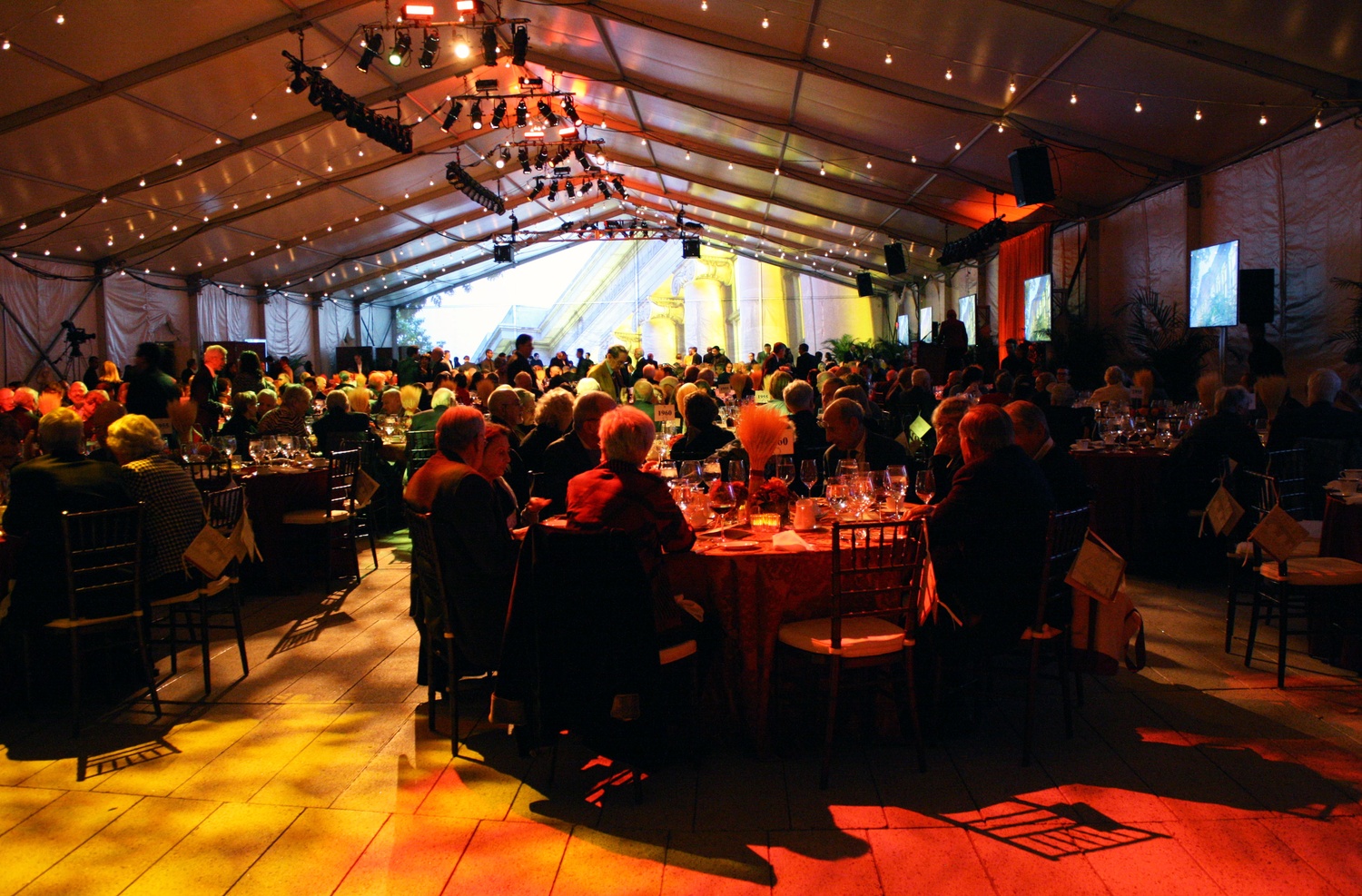 Harvard Law School raised $241 million of its $305 million of its goal during the quiet phase of its capital campaign, which launched with fanfare on Friday evening.

James A. Attwood, one of the co-chairs of the campaign, announced the total Friday during the fundraising drive’s public launch, a day-long series of events featuring University President Drew G. Faust and Jeffrey R. Toobin ’82, a New Yorker writer, CNN analyst, and former Crimson sports editor. Also announced at the launch event was the school’s decision to rename the Berkman Center for Internet and Society to the Berkman-Klein Center in honor of a $15 million gift from alumnus Michael R. Klein, the chairman of the Sunlight Foundation.

Titled the “Campaign for the Third Century,” the fundraising effort will focus on clinical education and financial aid for students. The Law School recently finished a capital campaign in 2008, when it raised $476 million, surpassing its $400 million goal. Because of the proximity to its last fundraising drive, the Law School is the last of Harvard’s schools to launch its part of the University-wide Harvard Campaign, which kicked off publicly in 2013 and seeks to raise $6.5 billion.

In addition to a later launch, the Law School set a lower fundraising goal than its last campaign. The Law School also started reaching out to a broader set of donors during the “quiet phase” of the campaign, breaking from the traditional fundraising strategy of courting the wealthiest donors before the public launch, according to Steven Oliveira, the Law School’s dean of development and alumni affairs.

Attwood recognized the early success in his remarks.

“For those of you who have been involved in campaigns in the past, you don’t usually start with 80 percent in the bag,” he said.

Throughout Friday, the Law School’s fundraising priorities were on display, illustrating the campaign’s effort to rebrand the school as being more student-friendly than when many of its alumni-donors were students there.

Together with his daughter Meredith B. Osborn ’02, who also graduated from the Law School and is a former Crimson editor, he discussed just how different the Law School is now than it was in the ’60s, ’70s and ’80s, when many of the alumni present were students.

“Although Harvard Law School has always been a very challenging place, that challenge has become a much more positive challenge and less a fearful one over the years,” Meredith Osborn said.

Dean of the Law School Martha L. Minow also displayed an eagerness to move beyond the image of the Law School as an impersonal and unhappy place. “More than half the courses that we offer today have fewer than 25 students—take that, John Jay Osborn,” she said.

Bianca S. Tylek, a third year Law student, gave an emotional speech, discussing her difficult youth and the importance of financial assistance as she pursues a career in corrections.

“I couldn’t have done that all without the support of generous alumni like Irwin and Roberta Schneiderman, whose gift brought me here,” Tylek said.

Following Tylek was Jonathan L. Zittrain, a Law professor who also has appointments at the Kennedy School of Government and the School of Engineering and Applied Sciences. He discussed his childhood as a technology aficionado and the technological and entrepreneurial experience at the Law School.

Throughout the day, speakers also touched on the general merits of a Law School education in the context of a troubled legal and toxic political environment. Opening the day’s events, United States Senator Mark R. Warner discussed policy problems in Washington, and, unsurprisingly, the importance of a law degree for addressing those ills.

For her part, Faust discussed the history of the Law School, whose bicentennial falls in 2017, and its ongoing importance.

“We need the Law School and the extraordinary leaders it creates. We need the clarity that it brings to confusing and divisive times. We need its capacity to civilize, and we need lawyers wise in their calling,” she said.

The Law School’s campaign will close in 2018—when Harvard’s University-wide drive is expected to conclude—making its public phase two years shorter than the Harvard Campaign. At the launch event, there was full confidence that this would pose no problem.

“As type As and overachievers, as we all are, we’re going to blow through that gap, guarantee it,” Attwood said.